Papua New Guinea (PNG) is the most difficult place in the world for household access to clean water, leaving many households no choice but to spend more than half their income on this basic essential, a new WaterAid briefing shows this World Water Day, 22 March.

‘Water: At What Cost? The State of the World’s Water’ examines the most difficult places in the world for people to get clean water and reveals how the world’s poorest often spend far more of their income on water than those in more advanced economies.

At 60% PNG has the greatest percentage of people in the world living without access to safe water. In PNG, an average person in poverty will spend 54% of their salary to access the World Health Organization-recommended minimum 50 litres per day to meet basic needs. In Australia 0.1% of the minimum wage is spent on 50 litres of water and average water usage is 500 litres per person, per day.

“With the impending federal election, the release of this report is a reminder that the Australian government has a responsibility to support its nearest Pacific neighbours to gain access to safe water,” said WaterAid Australia Chief Executive Paul Nichols.

“Australian Aid has supported improved water outcomes for poor people across the globe, including in the Pacific, with 2.9 million people globally provided with increased access to water from Australian aid in 2013-14. The Department of Foreign Affairs and Trade funded Civil Society WASH Fund, a vital initiative for enhancing sustainable access to safe water, sanitation and hygiene, is directly benefiting over 3.5 million people. Australia needs to be building on its success rather than reducing its investment,” said Mr Nichols.

“Without improved access to water, sanitation and hygiene in PNG, economic growth, gender equity, improved health and nutrition, and resilience to climate change will not be achieved,” said Mr Nichols.

In Papua New Guinea 4.5 million people live without safe water, that’s 60% of the population, and 800 children die each year from diarrhoea.

Worldwide, some 650 million people in the world still do not have access to clean water and more than 2.3 billion do not have access to basic sanitation, with devastating results. Some 315,000 children under five die each year of diarrhoeal diseases related to the lack of these basic rights. And 50% of malnutrition cases are linked to chronic diarrhoea caused by lack of clean water, good sanitation and good hygiene including handwashing with soap.

Among the main findings: 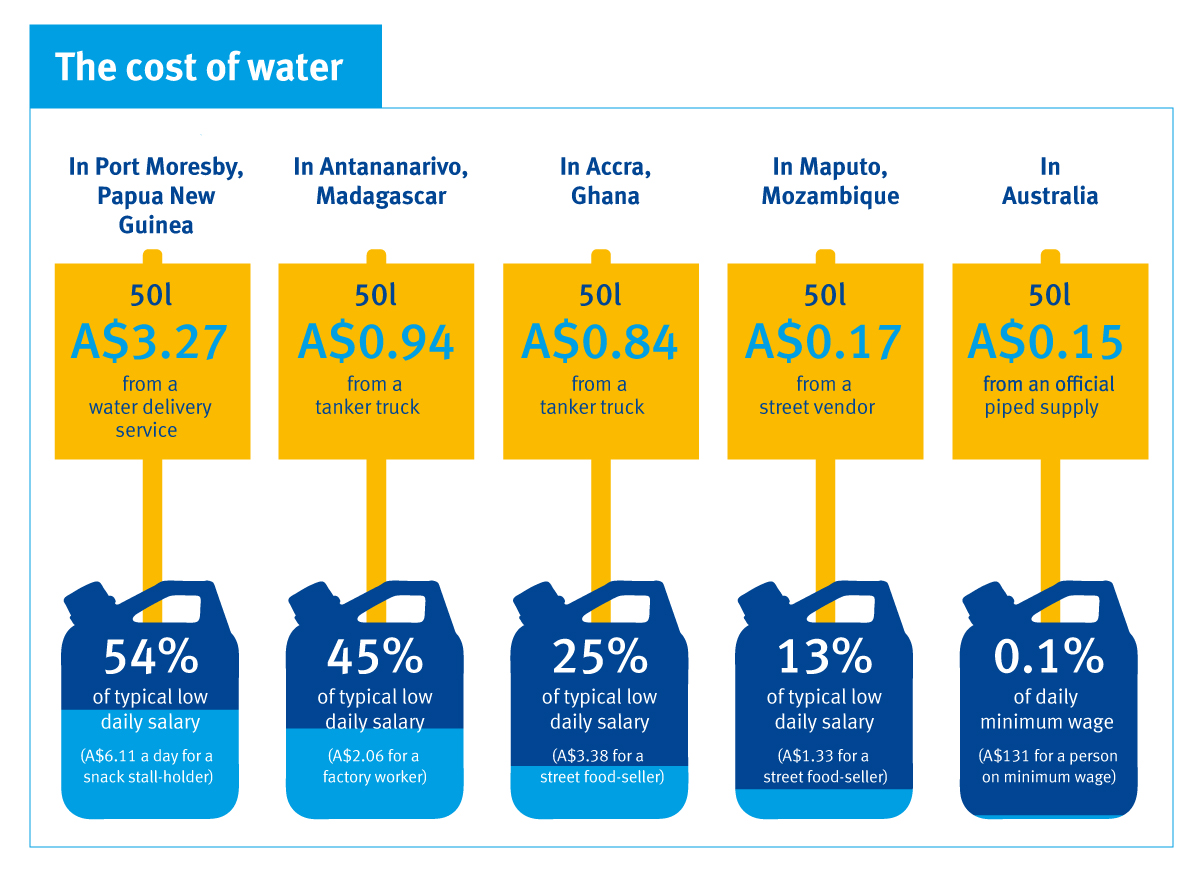 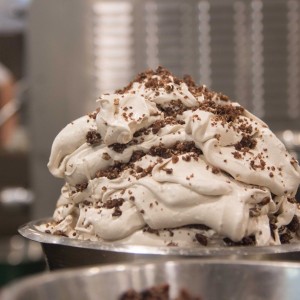 It’s a match made in food heaven, with Kellogg’s Coco Pops and Gelato Messina coming together to release a lip-smackingly...
© Onya Magazine 2009 - 2021
Back to top