Video Games Are The Most Popular Form Of Entertainment 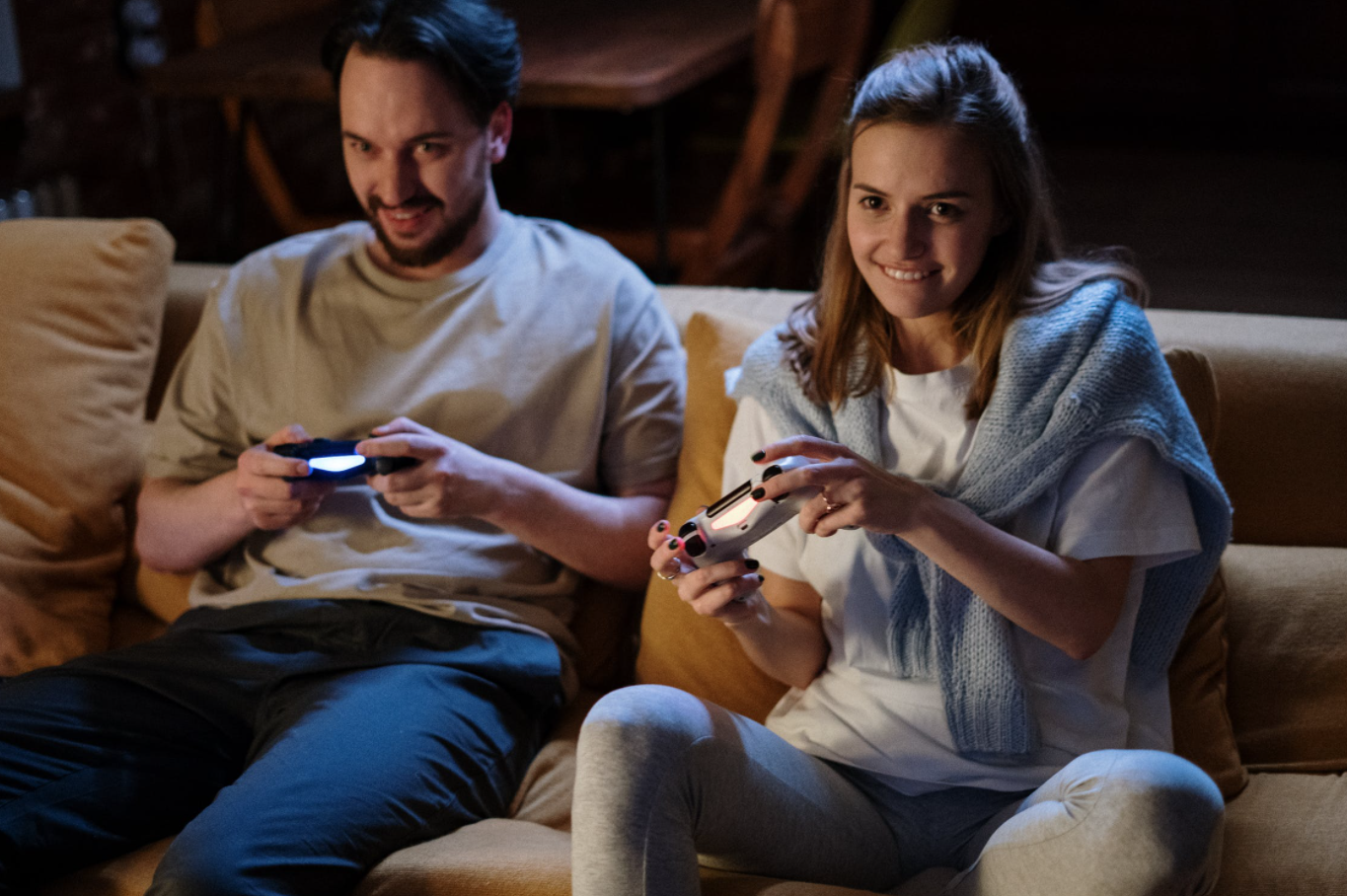 In the last decade or so, a lot of changes have happened in the way things operate. Technology has spread its wings, and you feel its presence in every aspect of our life. Another innovation that revolutionized the fun quotient of our lives is the introduction of video games in our life.

Thanks to them, the children find new and better ways to channelize their energy and learn the art of strategizing.

As more and more players entered the video gaming industry, the situation became fruitful for all parties involved, and revenues showed an upswing. Mentioned below are findings of research that shows why video games have become the most popular form of entertainment.

Teach how to become better decision-makers

A study of 50 individuals conducted by the University of Rochester compared two groups and gave them different games to play.  One group had an action game, and the other had a slow-paced strategy game.

The results showed that those playing the action game learned how to adapt their eyesight to changing images and react positively to them. Adding services like AskBoosters, the players actually became better at their decision-making skills.

A lot of people have this preconceived notion that video games are played only by the nerds; however, that is not exactly. Gamers are not exactly the anti-social guys. In fact, here we would like to tell you that sports simulation games involve more than one individual, and this perks up the level of friendships they have.

Some of them find it so exciting to play these games that they actually meet their friends after school and partake in tournaments. When they decide the winner, the whole team celebrates, which boosts the ability to adjust and spend time with peers.

Enhanced the ability to learn

Researchers from the UK actually wanted to find the impact playing video games has on the learning ability of the gamer. 72 Volunteers got to play two different games for 40 hours over a period of six to eight weeks. As per the source, the results were quite impressive.

The avid playing of video games helped the gamers to accrue more information as they played along.  Not only that, the brain is constantly at work during gaming, and that boosts cognitive ability. However, there is a catch here that the brain capabilities are increased while playing a fast-paced game and not a slow strategy one.

If you are continuously paying attention to the TV and simultaneously at your hands, you will obviously see significant progress in the skill with which your fingers move. Certain professions require you to have strong eye-hand coordination.

This includes surgeons, and a study reveals that the University of Texas conducted a survey of different individuals to find who among them could conduct better virtual surgeries.

Surprisingly among these people, those who were high school students and active gamers managed to score an ace.

Nowadays, getting your child to focus their attention for a prolonged period of time is quite tricky. Parents, in fact, with their children to be attentive and give due time and abilities to the task they are involved with. However, even limited exposure to video games per day reveals the development of the innate ability to concentrate.

A considerable time while playing video games is centered on attaining the task at hand. This means that you focus all your energies on obtaining the target at hand, and this indirectly helps when you put your life into other tasks as well. There’s some really fun ones to play at theoldschoolgamevault.com.

Slow down the aging process

We often think that playing video games is a thing for the young generation. However, this fact is not exactly true. Many people above the age of 45 also spend time doing gaming and it benefits them. For example, as we age, the same person would slow down in terms of the speed at which he conducts his job.

The same situation arises for the brain, which needs some stimulating exercises to function in the same way. By playing video games, the brain perks up, and the individual finds a way to keep his intellectual abilities intact.

May help in tackling depression

A few years ago, a few researchers in New Zealand interviewed 168 teenagers with a past history of depression. Half of these kids were offered traditional counseling. On the other hand, the rest got to play SPARX, a game that was created to provide teenagers with therapy to treat depression.

Every stage of the game showed them the various signs of depression and ways in which they could fight them off. The results of this research were quite pleasing. The kids who got a chance to play SPARX showed a better scope of recovering from the throes of depression.

Who does not want to rest their brains after a stressful day at work? Unfortunately, a considerable population of people finds it tough to switch off from their work mode once they are back.

But, a small session of video games changes your mood entirely. If you are playing with your partner, then the excitement increases many times.

Unknowingly you forget what you have been through the day and enjoy these moments of pleasure. If your spouse or partner is a part of the game, then this time becomes a particular family time for both.

We have heard loads of talk about video games and their damages on an individual. However, the fact that they have become so popular is because they benefit us in some form or the other. These changes are noticed by parents as well, and hence they allow their kids some video game time every day.

However, excess of anything is wrong, and that applies to video games as well. If done in moderation, a session of video games benefits people in the ways mentioned above. Not to forget the sense of excitement and pleasure, which removes any signs of mental tension a person is facing.

9 Interesting Tips To Keep Your Home Cool During Summer 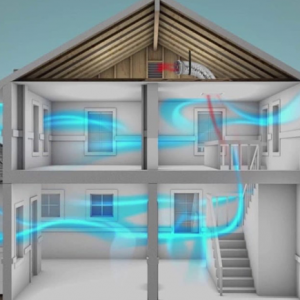 9 Interesting Tips To Keep Your Home Cool During Summer

Summer’s fast approaching and you know what that means- It’s time to bring out your bikinis and head on out under...
© Onya Magazine 2009 - 2021
Back to top