Types Of Coffee Beans And What Sets Them Apart 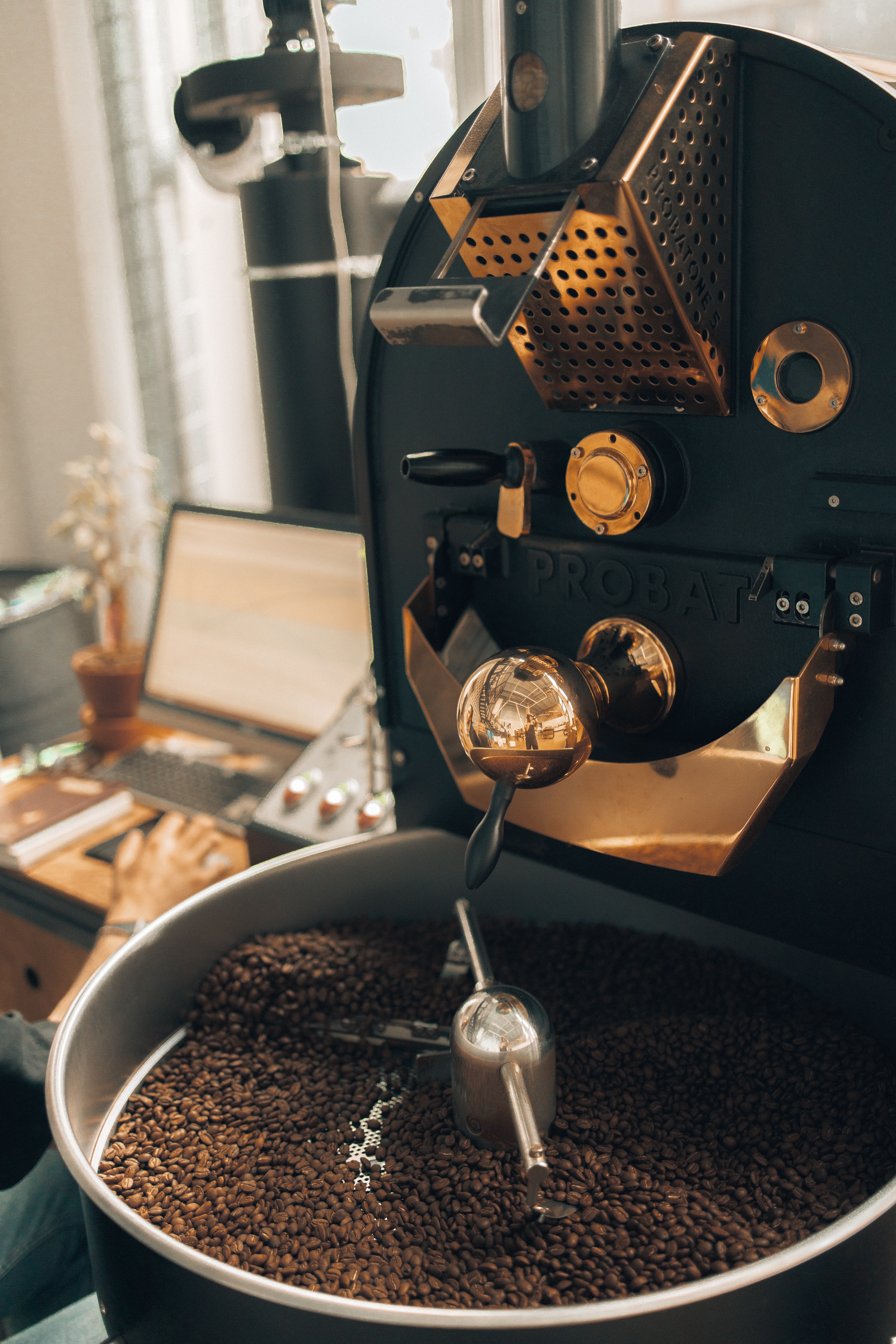 Coffee, much like all things of extreme interest, has its taxonomy. For everyone else, the more significant concern is how much they will enjoy it. The type of coffee you’re drinking might never have been a thought in the past, but with more information about coffee popping up, more people are taking an interest in its origin and its details. The source of the coffee bean can is described by many as a campfire tale, and there may be lots of truth to it, but what we do know is that it has made its way across the globe and safely into our cups.

Some say that an Ethiopian herder noticed that his goats had become overactive after eating from a particular tree. After trying the beans for himself, he started boiling them and offering them to the locals. Others say that it comes from the Arabian farmlands and has travelled to these exotic countries with the peddlers who used it as a bartering chip to trade with other countries.

Coffee comes in many different flavoured beans, with some being too rare and delicate for mass production. They are entirely climate-dependent and would only make for good house plants if you attempted to grow them yourself. The rest of the beans have safely left their birthplace shores, and thanks to perfect cultivation, we can enjoy it globally.

Arabica coffee beans are the highest in sugar and lipids and have the most flavour and body out of all the coffee beans. It comes from the Coffee Arabica plant and accounts for up to 70% of the world’s fresh coffee beans distribution. They are grown just below the frost line to produce a more prosperous bean. Even though the beans are grown in a tropical country, they thrive in the country’s cooler climates at an elevation height of up to 6000 ft. Elevation affects the size, colour, density and flavour of the beans. Arabica is the most common to grow and distribute because it is easier to elevate the plant by growing it on higher plains, leaving it up to 60% more lipids and sugars than any other bean.

Coffee Robusta is a different variant of bean and is the opposite of Arabica. It’s grown at lower altitudes giving it a far higher caffeine amount than Arabica and a much darker roast when the seeds are dried. Robusta contains more than double the amount of caffeine and much less sugar and lipids, so it can often taste even more bitter and burnt.

Coffee Liberica has a fruitier, sweeter taste and is the rarest coffee bean you can find. It is primarily grown in Asian countries like Malaysia and The Philippines. but was initially produced in West Africa. Liberica coffee beans are much larger than other coffee beans because they are grown on more significant trees. It has a smokier taste and has the least amount of caffeine compared to Arabica and Robusta.

It is similar in size to the Liberica bean, and the tastes are very similar because they are technically from the same plant type. However, these coffee beans are not sold independently and are instead used as a combination bean to add flavour to other blends. It’s grown and produced in Asia and is mainly known for its dark taste. It only contributes to 7% of the coffee distribution worldwide but is never sold as an entire bean-like Arabica, Liberica or Robusta.

There are various combinations of coffee beans worldwide, with many being too rare and precious to move out of their region. Some may never make it out of their countries of origin because their growth is too weak to sustain them during travel. Others can be mixed and ground until more superior qualities, and new flavours are found.

Most people will not even notice them when they go to the supermarket because one coffee bean might look very similar to another, but you might want to give the more robust roasts a chance with the information above. The next time you go to your local supermarket or even order a coffee subscription box, you might want to add in some extra information so that you can get the best of all four worlds. 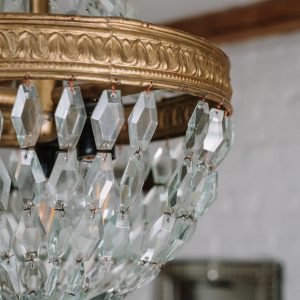 The living room is one of the virtual spaces in your home. As this is where you guide your guests to feel comfortable,...
© Onya Magazine 2009 - 2021
Back to top