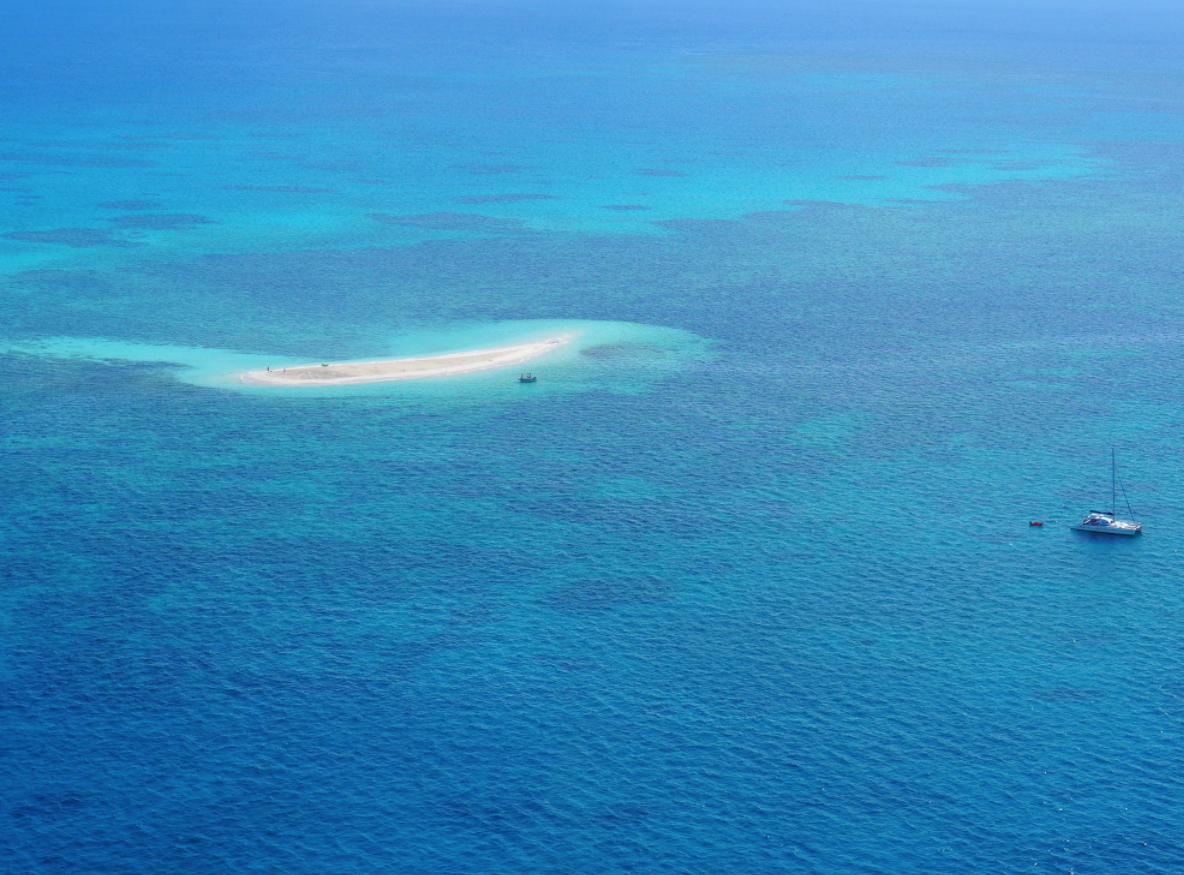 Australia, the world’s only island continent is surrounded by nearly 60,000 kilometers of pristine coastline. It’s home to 4000 known species of fish, making it the ultimate fishing destination. Any way you look at it, Australia is an angler’s Paradise. Many species abound in the warm, clean lightly fished seas of Australia that can not be found anywhere else on earth. And even the better known species are  huge in size and found in  abundance   there.

In the southern part of the country the waters are renowned for giant snappers, powerful kingfish, and huge tuna. The cool water also provides one of the finest fly-fishing experiences for wild Brown and rainbow trout than anywhere else in the world.

Explore the waters beneath the Sydney Harbour Bridge or try your hand at the almighty Australian Marlin fishing, in the world’s most reliable destination for big black marlin.

In the warm tropical waters of The Great Barrier Reef exists the world’s largest living organism— heaven for wildlife and for fishing folk. Anglers have been known to catch more than 50 species in one week.

You can discover the extraordinary prizes beneath the western and northern waters, with hundreds of species of fish found there you can easily tick off reeling in a barramundi from your bucket list.

Every year thousands of anglers from all over the world gather to enjoy fishing in the most glamorous and pleasant fishing spots of Australia.

Here are some of the best fishing spots you can try.

Cairns is often said to be the big game capital of the world. It offers a wide variety and species of fish to go for. For those who seek larger fishes it’s a paradise. Besides giant black marlin species like Wahoo, Mahi Mahi, Spanish Mackerel, Trevally, Barracuda, and Sailfish are some of the catch that is the anglers’ dream. Some of those fish often weigh more than 1000 pounds and that’s no fiction!

Many anglers avoid the rough seas and peacefully fish for Barramundi, Threadfin Salmon, Mangrove Jack, Grunter, Queenfish, Bream, and many other kinds of fish from the estuaries around the beautiful Trinity Inlet.

In such alluring fishing heaven, you might love to find some fishing boats for sale and be out enjoying the dream of your life.

Professional anglers fish with the seasons.

for Queenfish, Spanish Mackerel and light tackle Blue Marlin you should fish during May and June.

February and March or September and October is the best time for Barramundi.

A small but cosmopolitan city, Darwin is the capital of the Northern Territory. With a population of 150,000 from more than 50 nations, it’s the smallest capital city in Australia.

Mostly popular among the Barramundi lovers, this place can offer other species as well, depending on the seasons (or weather).

There are four distinct fishing seasons in Darwin:

Every season offers a different taste of the fishing experience.

From December to February is the wet season— a period of high humidity. There are also storms and monsoon rains.

As this is a very unpredictable time and some roads become waterlogged and impassible, we recommend that you get the help of an experienced guide to get the most out of it.

February through May is the run-off season. It’s the perfect time for catching barramundi. The best time, however, is the midseason— March, and April. With the floodwater receding from the creeks, rivers, and billabongs, the Barra hunt for smaller fishes and gets caught in abundance.

The whole run-off season is good for fishing Giant Golden Trevally, Queenfish, and some other reef fishes like Black Jewfish and Golden Snapper.

May through September is the dry season. You have worm days and cool nights. People flock to offshores for long-tailed tuna. The coral reefs offer plenty of Golden Snapper, Jewfish, Nannygai, or Coral Trout.

During the build-up season extending from September to December, the weather starts gathering moisture and unstable wind. Sometimes there are some early showers towards the end of this season.

With the water temperature gradually rising, Saratoga and Barramundi start showing up more often and in greater numbers in search of food in the shallows.

Along with fishing, the experience of filming some raging thunderstorms is surely going to thrill you.

Starting with the UNESCO World Heritage Site of the Ningaloo Coast Exmouth is one of the rare places where the underwater basin thrives with a wide variety of marine life. The healthy water and temperature provoke astoundingly rich and diverse fish and colorful plants and brine water animals. The most attractive feature for the tourists is the continental shelf drops within a few kilometers from the shore, and the gigantic bulging blue waves just off the coastline are mesmerizing for the viewers.

So is the fishing experience. Fish of all sizes and kinds are available here. Every year more than three million visitors gather here and most of them are in utter fishing addiction.

And there is a reason for getting addicted. Sailfish, Swordfish, Black, Blue, and Striped Marlin, and Short bill Spearfish are in abundance along the coastline.

And yet there is another kind— the bonefish. You can only get it here and round the year.

What else do you need if you can wet your line for a Snapper, Red Emperor, Mahi Mahi, Coral Trout, or Wahoo dinner?

Only the Ningaloo coast is home to over 500 species of fish and another 200 species are found around the coral area.

There seems no end to the thrill of Exmouth. You can find the world’s famous whale sharks that visit here every year from early March through August.

There are some other spectacular and popular places where you can have great fishing experiences. They are:

If you want to have all the charms and experiences in Australia there is no way you can finish it in less than a whole year.

Your-miss.com Review: Something You Don't Know About This Convenient Dating Website 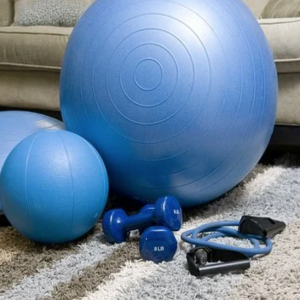