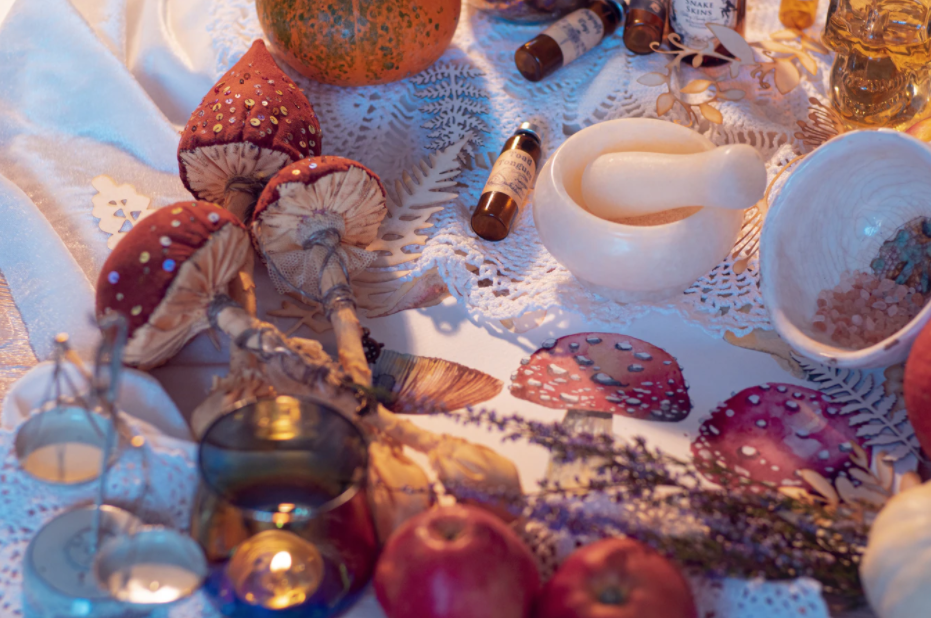 The rising numbers of research studies showing the medicinal effects of Psilocybin mushrooms and psychedelic plants have paved the way for cities and countries to permit its use within their jurisdiction. Psilocybin mushrooms are widely known as Magic Mushrooms. Microdosing psilocybin has garnered therapeutic effects for those suffering from mental illnesses such as anxiety, depression, and PTSD. Researchers have filed a consideration for these magic mushrooms to be permitted for analysing and experimenting it’s medicinal effects if they could be used for future therapeutic treatments.

With that, here are top 5 countries in the world that have allowed the use of magic mushrooms:

In Canada, they have legalised the use of Psilocybin or Magic Mushrooms as a therapeutic treatment for palliative care. These magic mushrooms are widely sold online in microdoses, and you can find these shrooms in Vancouver. You can spot physical stores that openly sell these mushroom spore kits and growing kits since they are not illegal. However, it is illegal to sell and own them without medical prescriptions or a license.

In the US, the first city to decriminalise the use of magic mushrooms was Denver, followed by Oakland and Santa Cruz. Denver has deprioritised users and possessors of psilocybin mushrooms as criminal acts, ranking them at the bottom for arrest cases. They clarify that it is still not legal, especially that the Federal Law still considers it a Schedule I substance. They only implement maximum tolerance.

Oakland and Santa Cruz are only allowing the use of entheogenic or psychoactive plants for ages 21 and older. Investigative cases for those who are possessors and users are considered the lowest priority in law enforcement. These cities only allow plant-based and fungi hallucinogens. LSD, MDMA, and other synthetic drugs are still labeled as illegal.

In Oregon, they have legalised the possession, selling, and buying of psilocybin, grow kits, and cultivation for mental health treatment under supervised settings. The Oregon Health Authority would have to formulate a program for 2 years to observe how psilocybin would bring medical benefits, especially for mental health treatments. Only licensed holders are allowed to cultivate, use and provide therapy. Patients or intakers should be within the treatment facility and are not permitted to leave, especially if they are still under the influence.

Brazil has been considered one of the most liberated countries in the world. Psilocybin mushrooms have been legal since 1992, so growing, selling, and owning these magic mushrooms are is not a major cause for an arrest. Brazil is one of the countries that have used psychedelics as part of their religious and traditional practices, which have won the battle for legalising them.

Due to a legal loophole in the Netherlands, the distribution and possession of psychoactive mushrooms are legalized in the form of truffles. In December 2008, the Netherlands imposed a law that prohibits the possession of dried and fresh psilocybin mushrooms. However, prosecuting would start only to those caught with 0.5g dried and 5g fresh. Any lower amount than stated would be considered legal, hence, the birth of “Magic Truffles.” They are widely available in smart shops and online dispensaries, taxed and legalised.

Although some countries have legalised and decriminalised the use of magic mushrooms, it is still highly encouraged to pay extra caution when consuming psychedelic mushrooms. Some of them are highly potent, so consulting a medical doctor would be recommended before buying.

What You Should Know About Cryptocurrency Bitcoin ATM 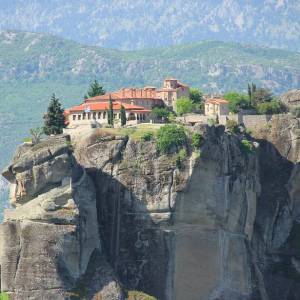