Travellers and tourists hailing from Australia venture all around the world, but there are some distinct favourites. In 2017, Traveller found that New Zealand, Indonesia, and the United States were the most popular destinations, with the United Kingdom, Thailand, China, and Singapore close behind. Here, however, we’ll be looking into Australia’s fellow nations of the Oceania region, examining some of the most appealing aspects of travelling to the top destinations in the area.

For this list, traveller safety was heavily considered – which is why the experiences of Papua New Guinea weren’t included right now – as was the novel nature of some of the best experiences available in the country. 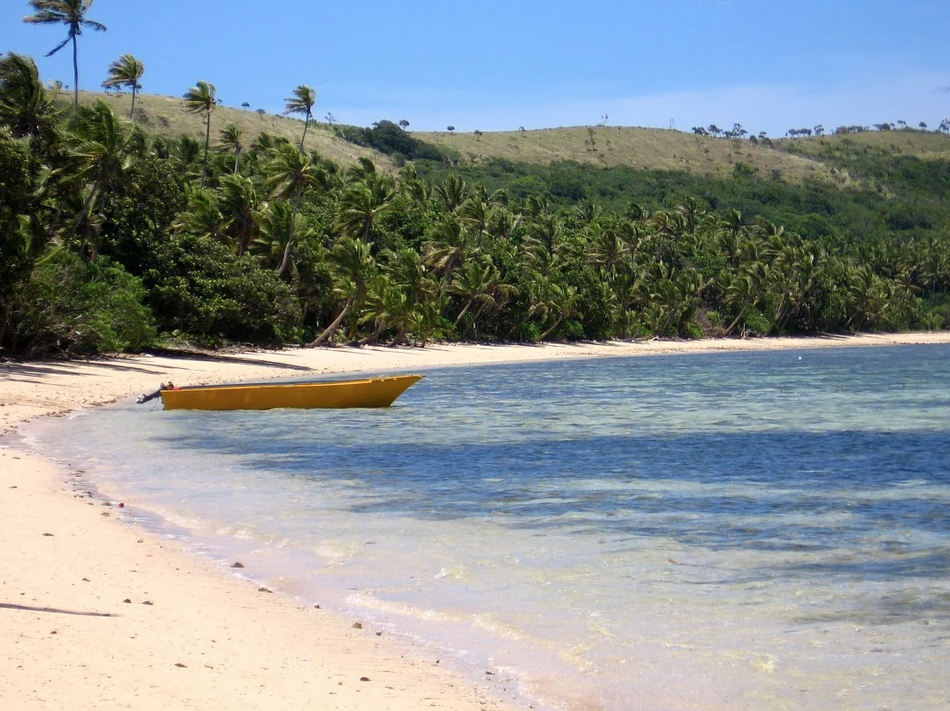 Fiji often ranks as one of the top ten or 15 places that Aussie tourists venture to, with the nation teeming with aquatic life, idyllic views, and crystal-clear waters. As an archipelago, those who enjoy the adventure of going island-hopping will be spoiled for choice as there are over 300 islands, according to Britannica, with only around one-third of those being populated. The diversity that can be found from island-to-island, as well as the solitude that so many grant, presents the perfect romantic getaway to many.

In the capital city of Suva, tourists will find plenty of relaxing and unique activities, but the most culturally enriching is the Fiji Museum. Found in the Thurston Gardens, the 1955-opened national building features a history gallery, masi gallery, and an Indo-Fijian gallery, chronicling the unique history and civilisations of Fiji.

But perhaps the most tantalising offering available to visitors is that chance for them to stay on their very own, exclusive island. Well reviewed by those on Trip Advisor, Dolphin Island resides off of Viti Levu and will only cater to one party at a time. The boutique hotel boasts four elegant rooms, 13 acres of gardens and beaches, and the chance to go diving, snorkelling, or sailing. As Fiji is known as the ‘Soft Coral Capital of the World, per Scuba Diving, venturing below the waves should be on everyone’s itinerary when they visit Fiji. 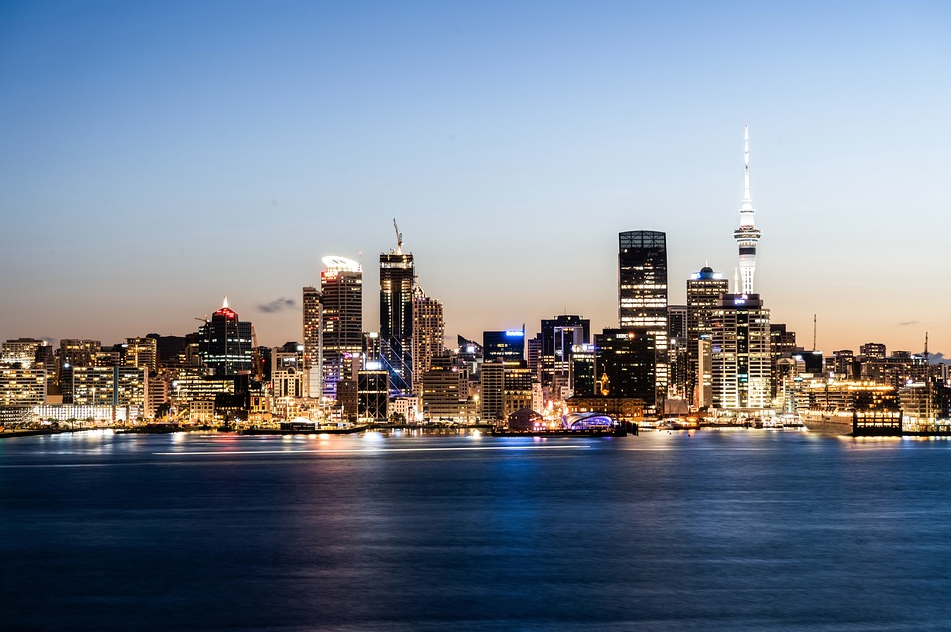 New Zealand is Australia’s favourite getaway, with the topography being wonderfully different from that of the massive arid stretches of the Outback in the nation to the north-west. It’s a vast land mass to explore, being so rich in natural diversity that it’s difficult to fit it all in during one trip. For one of the most incredible ventures into the natural world, you should go in search of the penguins. At The Banks Peninsula, Oamaru, Dunedin, and Marlborough Sounds, you’ll be able to find adorable little ‘blue’ penguins and yellow-eyed penguins, with some tours established in these penguin hotspots.

However, the major cities dotted across its islands boast such a great amount of relaxation and entertainment value that some visitors don’t want to venture into the wild. Staying in a city offers all of the most popular leisure options, including the land-based casino and leisure centres of Auckland. There’s also the Roxy cinema and puzzle room Xcape in Wellington, for example, allowing you to have the choice between urban and rural fun. That said, modern digital entertainment is just a couple of taps away in most parts of the country.

New Zealand isn’t just a great place to visit for a week or two: the country caters so well to everyday life that many people from Australia (as many as 25,000 in 2015 alone) relocate to the land of the Kiwi. The Spinoff reports that NZ has better internet speeds than Australia, with 75 percent of the population having access to ultra-fast broadband. Not only is this great for work, but it also means that all of the best online-based entertainment is easily accessed in its finest form.

Thanks to the powerful internet and widespread availability of top tech, it was found by the NZ Herald that working-age Kiwis spend around 90 minutes per day gaming, with PC gaming being more popular than even mobile gaming. The likes of FIFA, Minecraft, and The Witcher III regularly rank among to top titles. A love of the very best gaming experience possible spills over into other gaming platforms, too, with browser-based casino sites and their demanding, real-time, HD live casino titles being the most popular in the country – most notably Live Classic Roulette, Dream Catcher, and Mega Ball Live. Of course, the new craze in content consumption is also incredibly accessible and available in its finest form, with Netflix NZ offering smash-hit shows and movies like Stranger Things and Roma. 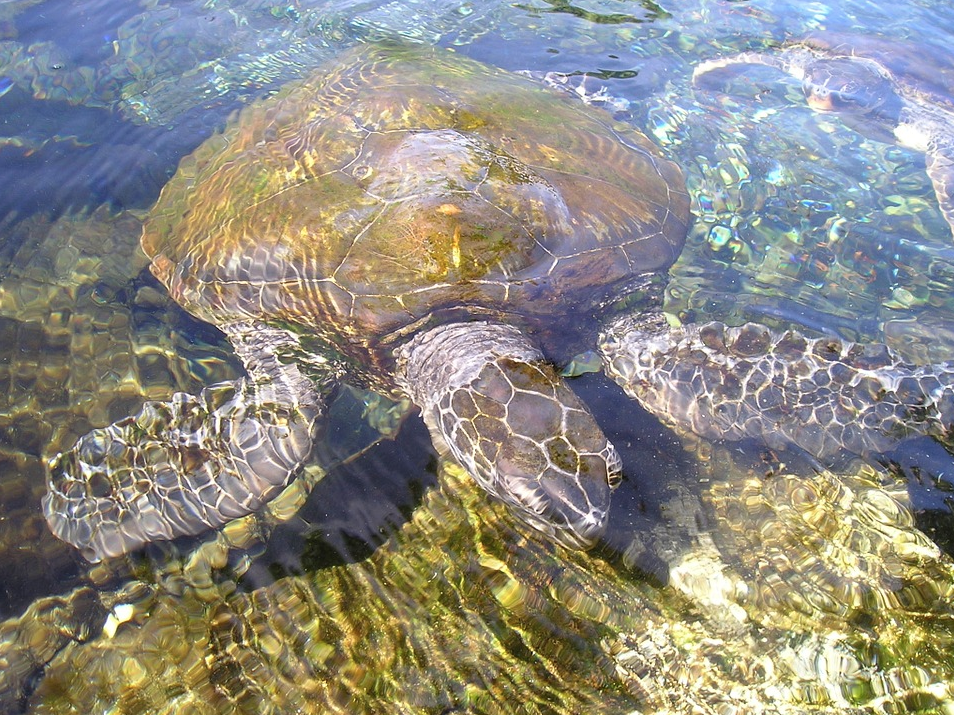 The islands nation, made up of Upolu and Savai’i, is gradually gaining notoriety as a tourist destination, with the government working on enhancing its appeal, such as with the recent Apia Waterfront renovation project. Tourism does account for a hefty percentage of the local GDP, and yet it’s still very quaint and rarely teeming with travellers. It’s a picturesque nation, featuring tropical paradise beaches, diverse hiking trails, lagoons, clean water, and lots of wildlife.

The Polynesian homeland presents the perfect mix of island living and in-land exploration, with the Piula Cave Pools being unmissable if you visit Samoa. The almost secret blue-green pools perfectly reflect the tropical paradise that is Samoa, with Lonely Planet noting that you can swim between the freshwater grottoes via underwater passages. To continue on your aquatic adventures in the country, there’s also the Palolo Deep Marine Reserve, which is just a five-minute walk from Apia centre. With a diverse array of marine life, it’s perfect for snorkelers, divers, or for relaxing beside crystal clear waters.

If you’re looking to explore the reaches of Oceania, consider the unique experiences of Fiji, New Zealand, or Samoa for your next trip 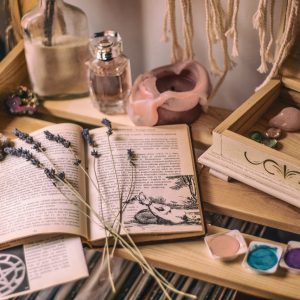 Modern humans spend so much time indoors that many of us don’t even know what it’s like to enjoy nature and reap all its benefits....
© Onya Magazine 2009 - 2021
Back to top