Being a homeowner comes with a lot of responsibilities of maintaining your home’s condition and keeping it safe enough for you and your family to live in. That’s why it’s important to always stay alert for any issues in the house that could lead to bigger ones or affect the way your home looks. Cracked walls, for example, are one of the things that can ruin a house’s appearance and could be a sign that there’s a bigger issue at hand. Read on to learn why they occur and how to fix them. 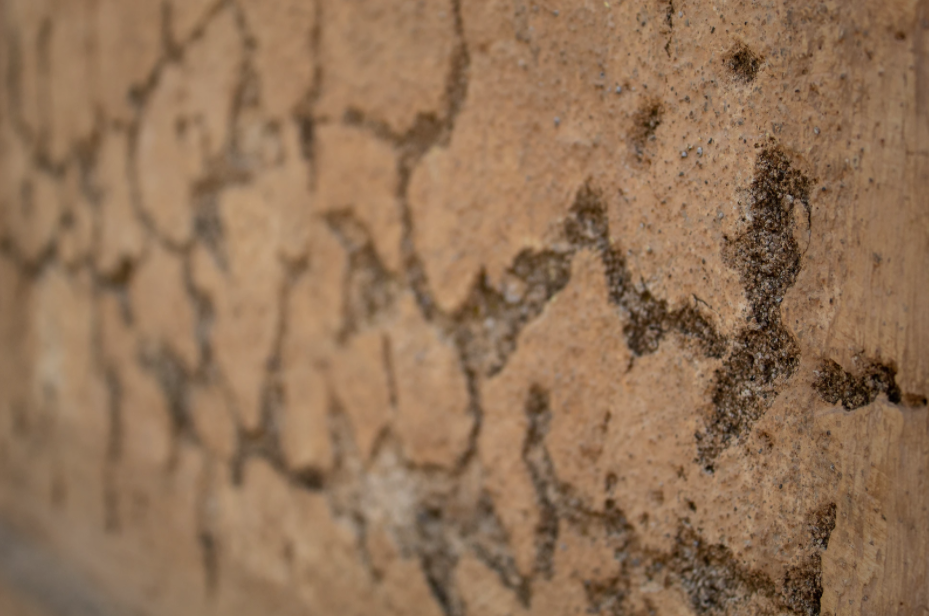 Like any part of the house, walls are exposed to temperature changes as well as moisture. They can cause the material of the walls to shrink or expand, which causes expansion cracks. They usually occur right above door and window openings in a consistent width which makes it easier to distinguish from other types of wall cracks. Luckily, these cracks don’t cause structural danger, but they could allow water inside, causing wall ties to deteriorate. That’s why it’s highly advised that you fix them by filling them with mastic compound.

If your home was built long ago, it may have shallow clay foundations that could easily be impacted by changes in the weather. Once the clay water is clogged, it expands and pushes the foundation upwards. The clay subsoils also expand, causing ground heave, which subsequently causes wall cracks. The removal of trees in your area could also be the cause behind ground heave cracks which look similar to those caused by subsidence but are much wider. The quick fix would be to remove as much clay from the foundation as you can. However, in more severe cases, you’ll have to take drastic measures and underpin the foundation. 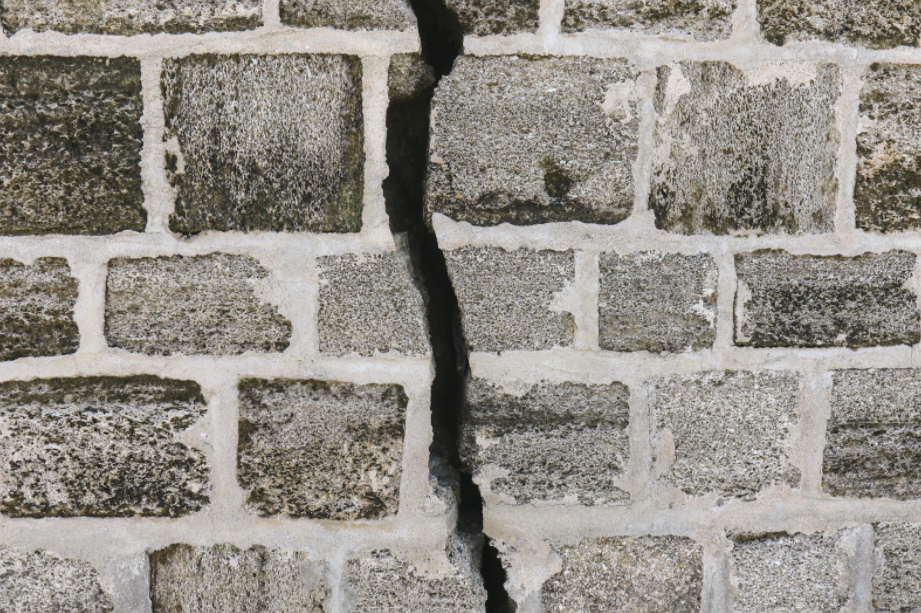 You live in an older building, and cracks are already appearing around windows and doors that you recently installed. As per the blog post Do These Signs Seem Familiar?, that’s probably because walls are usually constructed with vertical studs from floor to ceiling, and they were probably cut when you installed that new door or window. They become weaker and when settling happens, they are the first to crack, causing hairline cracks. Settling is the result of downward pressure from wall loads while subsidence happens when the ground beneath the foundation is removed. Fixing hairline cracks caused by settling is easier than ever with a simple cosmetic repair consisting of re-taping and painting. Fixing subsidence cracks, however, is more complicated and expensive, usually involving a structural engineer for underpinning.

Water damage is every homeowner’s nightmare because it could ruin many parts of the house. If there’s any type of water leakage, no matter how minor, it can wear down the wall’s frames and drench the drywall. Whether it’s a leaky water line in the basement or attic, from a window or a roof, it will soften the materials of the walls, creating a crack with yellow or brown stains. The fix is easy, you just replace the damaged area with drywall and re-tape it (a professional such as Orange County Drywall Repair can get the job done for you in no time), but it’s useless without fixing the water leak source first.

There you have it, that’s pretty much why your home’s walls could start to develop cracks. It’s important you always search for the original cause of the cracking and fix it before dealing with the cracked wall itself. Moreover,  get a professional to determine the right fix instead of a quick one that might cause more damage or affect other areas. You should also consider ways to prevent the rest of your walls from being damaged.

How To Make Your Travels More Adventurous?

Buying Guide For Bolle Sunglasses In 2020 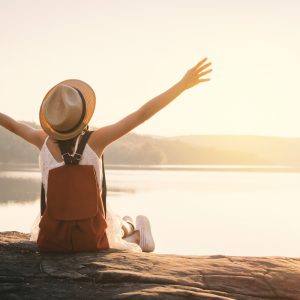 How To Make Your Travels More Adventurous?

If you ever read Jack Kerouac’s travel novels, you could have started to wonder why your traveling is so different...
© Onya Magazine 2009 - 2021
Back to top