The Greatest Ever Aussie Soccer Stars 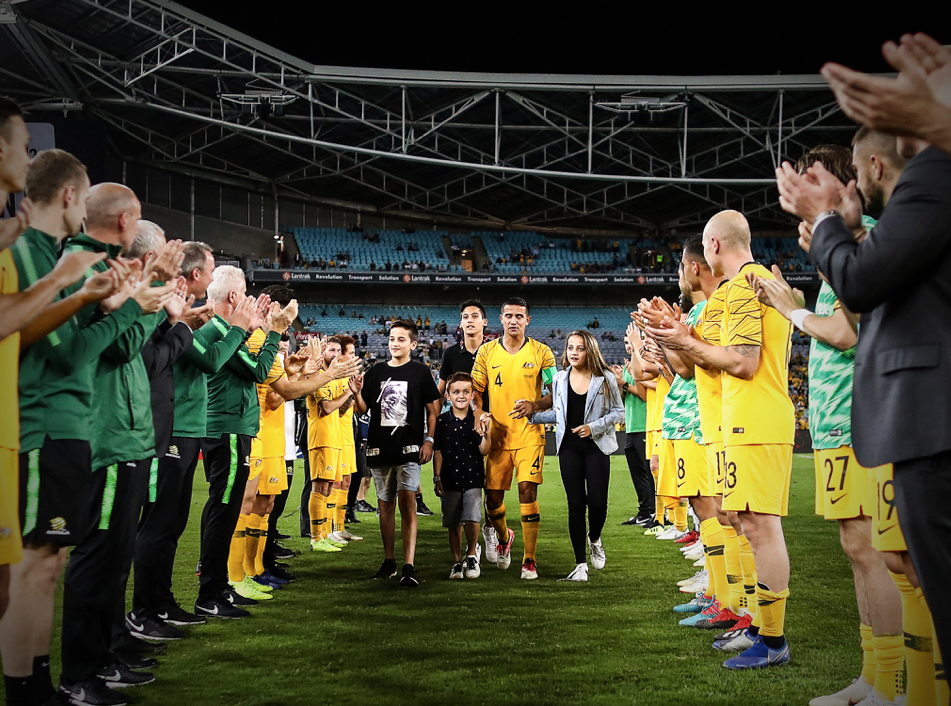 Australia’s sporting prowess around the globe should certainly not be sniffed at, with numerous stars from the world of cricket, rugby and tennis to emerge from this part of the world. When it comes to soccer, though, it has been fairly slim pickings. Australia, as a nation, is simply nowhere near others when it comes to the time and, essentially, the funding put into soccer.

Other sports hog the limelight on this side of the pond. Cricket is impossible to ignore, Aussie Rules is the national sport we all know and love, then you have rugby and tennis which have their own loyal fanbases. There isn’t really enough time devoted to soccer in Australia as a result. On the whole, people would rather go to the cinema, play slot games at www.mansioncasino.com/nz/slots/, or visit relatives than settle down and tune into a game of English or Italian soccer. The time difference doesn’t help too, of course.

Perhaps Australia will take soccer more seriously in the future. In the meantime, we thought we’d pay tribute to some of the greatest ever soccer stars to come from Australia. Here’s hoping they inspire the next generation and we see a successful Socceroos side in the future.

Ask Millwall and Everton fans what they think of Tim Cahill, and they’ll only tell you positive things. Put simply, he’s a legend at both clubs, especially Everton, after gaining a reputation of giving diehard performances. The type of player who always gave his all and one of the finest competitors Australia has produced, the tenacious midfielder scored goals for Australia at the 2006 World Cup in Japan, alongside popping up at crucial times for his beloved Everton. When you think of Aussie soccer, it’s impossible to ignore Tim Cahill.

The question of whether soccer is growing in Australia has been asked for years. If one man is credited with growing its reputation following numerous match-saving performances over in England, then it’s Harry Kewell. The former Melbourne Heart man won multiple awards in England, including the PFA Young Player of the Year award in 2000, alongside being part of Liverpool’s Champions League-winning team in 2005. Injuries blighted his career at times, but overall Kewell was a sublime talent. 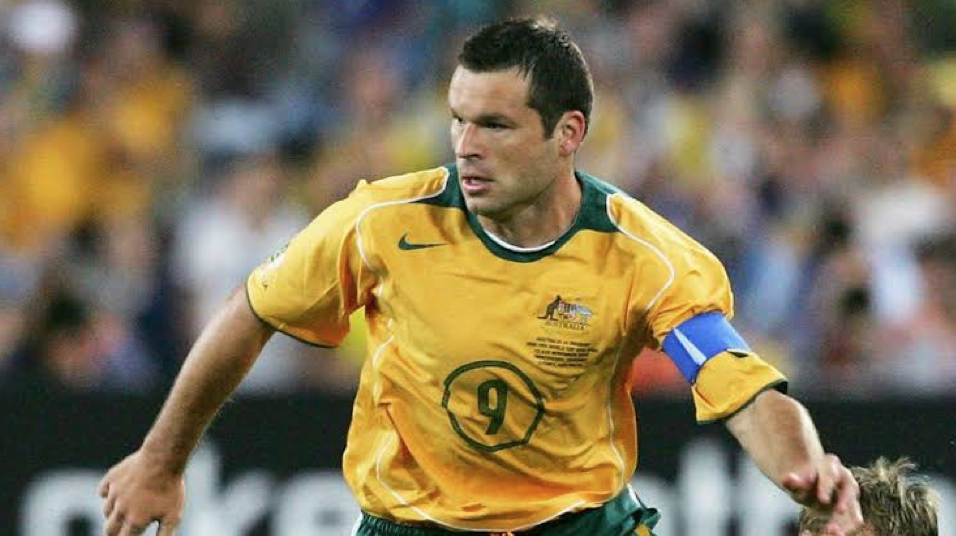 Breaking into European football is a dream for any young budding soccer player from this part of the world, and that is exactly what former Melbourne Knights striker Mark Viduka managed to achieve. His big break came at Scottish club Celtic, where he scored 30 goals in 37 appearances for the Glasgow side, before eventually getting his chance at the highest level in England with Leeds United. From there he went on to cement himself as one of the leagues best strikers, before further successful spells at Middlesborough, and then eventually finishing off what was an excellent career at Newcastle United. If you’re a young striker learning their trade, then you could gain a great deal by watching Mark Viduka in action.

Craig Johnston was born in South Africa but had Australian parents, making him eligible for the Socceroos. The midfielder was part of one of the most successful Liverpool teams in history, winning nine major honours, including a magnificent European Cup win in 1984. Johnston was more of a squad player, but he was a highly reliable one known for his tireless running, blistering pace and great attitude. With five Premiership titles to his name, Craig Johnston earned his place on the list.

Sunscreen and Sun Protection: Is It The Only Way To Keep Your Kids Safe? 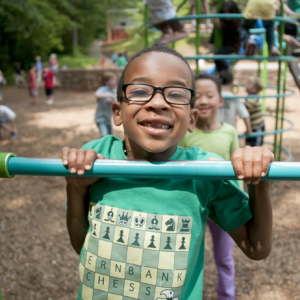 Sunscreen and Sun Protection: Is It The Only Way To Keep Your Kids Safe?

The sun is shining, a cool breeze is blowing, and your kids are… indoors glued to their devices. Today’s children spend...
© Onya Magazine 2009 - 2021
Back to top