The Effects of Covid-19 Pandemic In The Trading Industry 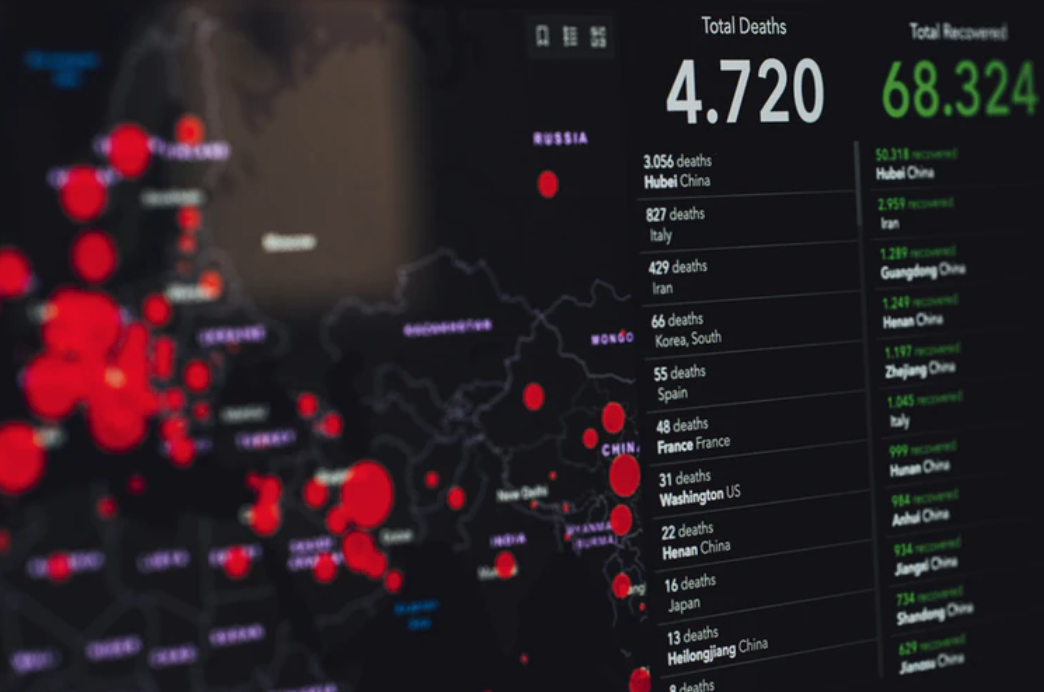 It is almost difficult to remember life before the outbreak of Covid-19, such has been the devastation it has heaped on the world. The first cases that raised red flags for Chinese healthcare authorities came only at the end of December 2019 but, barely four months later, the global socioeconomic and human cost of the pandemic has been catastrophic. Almost all countries have implemented various degrees of social distancing and many countries have ordered near total lockdown of businesses and the movement of people. The spread of the disease has caused major disruption to the markets and governments are being forced to draw up enormous stimulus and bailout packages to keep their countries’ economies functioning.

Here we will look at the effects of the Covid-19 Pandemic in the Trading Industry.

The first quarter of 2020 is one that virtually nobody will be sad to see the back of. It seems like another age when it was the tensions between the US and Iran that were causing wobbles in share prices. When the pandemic struck, it struck hard, with the global economy shrinking by more than 10%; the biggest contraction since the Great Depression. As the markets reeled from the unforeseen damage that Covid-19 left in its wake, the price of oil dropped by 60%, indicating the expectation of even greater global financial woes. On March 9th, 12th and 16th, the Dow Jones experienced the three largest point falls in history, and the US economy, which had been experiencing record highs, was left in serious ill health. 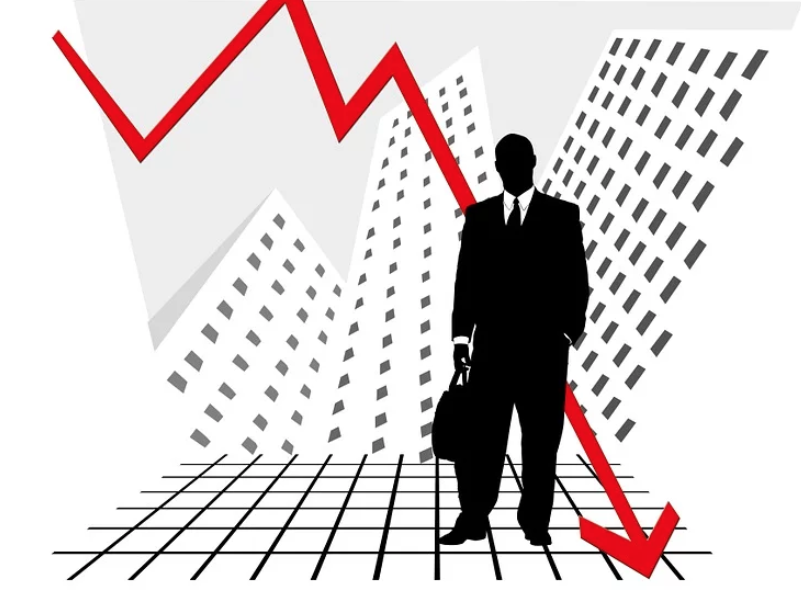 Much like the stock market, Covid-19 had a widespread and hugely damaging effect on the values of many of the world’s major currencies. In 2019, the Trade War between America and China and the tit-for-tat sanctions that were being imposed by both countries were causing some serious uncertainty in the markets, but these tensions seemed close to resolution by the later months of the year. The outbreak of the Pandemic, however, saw the significant devaluation of a vast number of major currencies. There are many different symbols that we use to show units of money, but whether the $ signal or the Euro’s €, as Covid-19 spread country to country, all were showing a similar pattern: each day they were worth less than the day before. In the first weeks of March, and with numbers of Covid-19 cases rising steeply in the UK, the price of the Sterling fell to $1.15, the lowest it had been since the mid 1980s. Travel restrictions, particularly those announced by President Trump on March 11th which banned travel to the US from much of China and Europe, did nothing to reassure the FX markets and the Dollar and the Euro saw further drops in value.

China, the manufacturing behemoth where Covid-19 had first evolved, saw exports plummet 17% in the first two months of 2020. Whilst January and February are traditionally unpredictable months in China due to the long Lunar New Year celebrations, these numbers exceeded all but the most dire predictions. A major factor in the cooling of tensions between the US and China had been China’s commitment to buying $200 billion more goods from the US than in 2017. With the enormous impact of Covid-19 on China’s economy and export market, this seems highly unlikely to happen in 2020. What this means for trade relations of the two countries going forward remains to be seen and this uncertainty only adds further problems to an already highly problematic global situation. In Europe, many countries sent into near panic by the situations in Italy and Spain, have closed their borders, and the EU has banned exportation of key protective equipment to non-EU countries without the overwhelming consensus of the member states. Supply problems in the UK have seen the British government criticized for a lack of sufficient protective equipment for front line workers, and for their delayed response in acquiring sufficient testing kits, a problem that the government is blaming on a global shortage of the chemicals needed to make the tests.

After only three months, the global Covid-19 pandemic is being compared to some of the worst times in recent human history, including the Spanish Flu epidemic and the two World Wars. Financially, we have by most measurements already entered territory far beyond the recession that followed the 2008 crash with some predicting the eventual damage could surpass that of the Wall Street Crash of 1929, a crash that ultimately proved to be a major factor in the outbreak of World War Two. How countries continue to fight the impact of the virus and how successful stimulus and bailout packages prove to be is yet to be seen but there are undoubtedly many more uncertain days ahead.

An Australian In New York: How To Choose A Nursing Home

Recovering From A Fracture 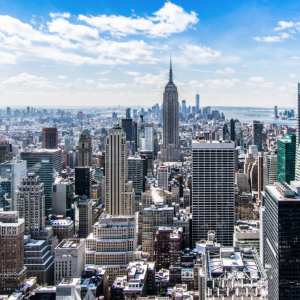 An Australian In New York: How To Choose A Nursing Home

Whether you’re in Australia or the U.S., choosing a nursing home for your loved one is one of the most important decisions...
© Onya Magazine 2009 - 2020
Back to top