The Different Types Of Poker Players 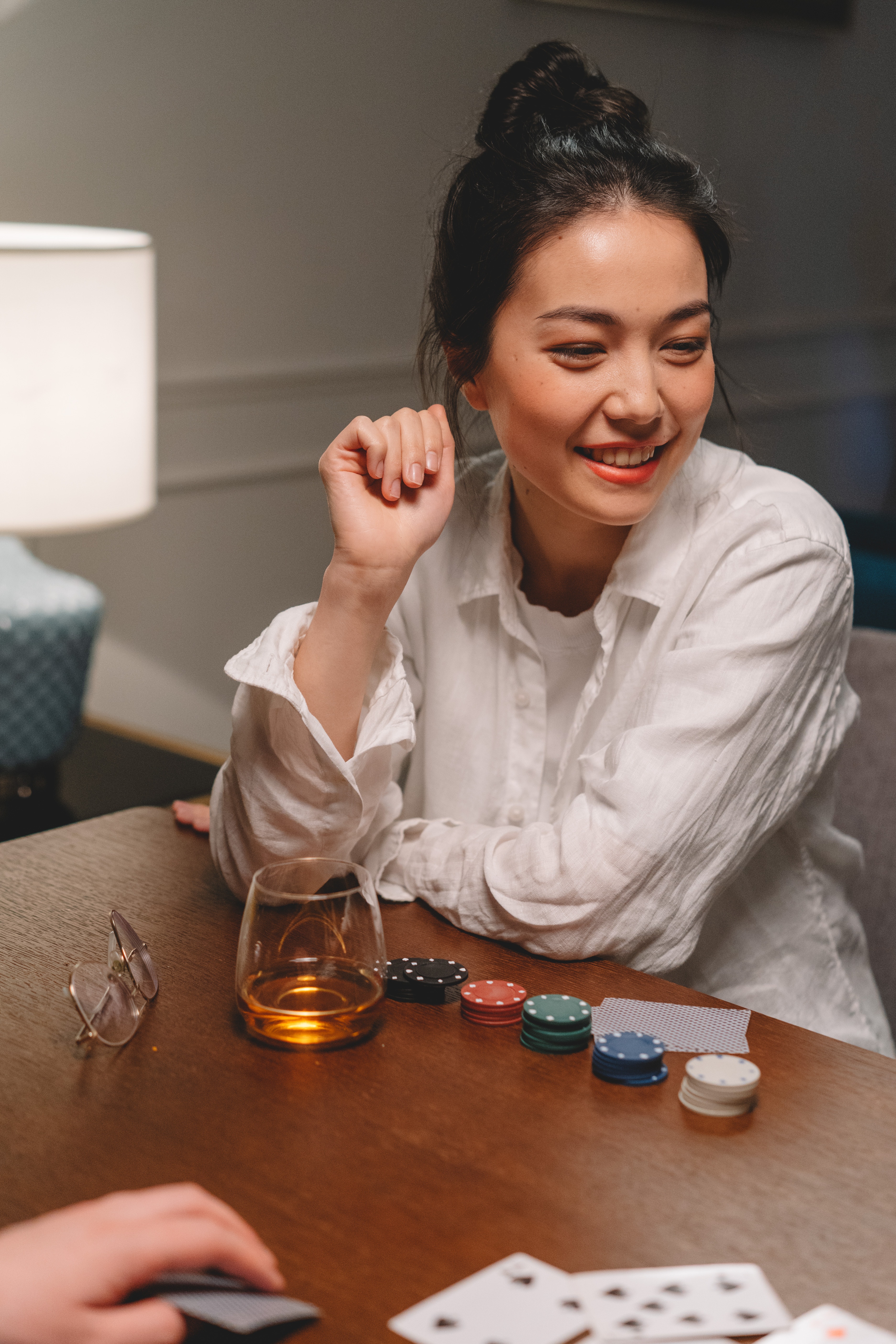 If we are looking at the broader picture, there are 4 different types of poker plays. Some of their tactics are great, and others will make them an easy target.

But if you want to learn about more than just the basics, then there are 7 types of strategies a poker player might use.

Loose players don’t mind if the odds are against them. They will play every bet even if they know they will lose.

Tight players will keep their money locked up. They normally only show their hands a couple of times and watch the table more than play.

Passive players rarely raise the stakes. They are happy to fold or call, so if you see a passive player start to bet, you know they think their hand is good.

Aggressive players will raise the stakes regardless of their hand. It would be rare for them to back down, as even a second pair will be enough for them to reraise.

Over the years, 7 strategies have shown themselves to be winners. Knowing the rules and knowing your cards is one thing, but you need to be able to read the other players at your table too.

Although very similar, this strategy shouldn’t be confused with the player type. Aggressive players will play almost every hand. They often massively contribute to the table’s money load and create your biggest wins and losses because it’s hard to know what they think.

To figure out that person’s tell-tell signs of bluffing, you need to call their bluff at least once when you have a mid-pair. You can win or lose with that type of pairing, but either way, you will add the knowledge of their betting patterns from the reveal.

If a Passive-Aggressive player makes a large bet on the table, then you can be sure that they have the cards for it.

River Rats are considered to be the worst type of poker player. They often throw in their bets before they have even seen the flop and will stay in the game, hoping that someone else makes a mistake. You might think that this means they are hard to beat, but they often show their hand as soon as they “hit the water.”

As the name suggests, rocks are patient, reserved, and tight players. They don’t call blinds; they don’t over-extend their reach; they will play it safe because of their sturdy nature. It’s often apparent when they have good cards, high cards, and bad cards.

When the Rock’s hand is good, they will bet big. You might think this is a sure thing for them to win, but Rocks are strangely timid. Their need to be safe can be used against them, and an Aggressive player can scare them into folding.

Passive rocks barely bet at all; they are more likely to call on other players. Aggressive players often think they can outrun a Rock, but a Passive Rock will know when they are holding a good hand. They will call on Aggressive Players instead of fold, leading their opponent wishing they paid attention to the rubble.

Slow Players are the best bluffers. They might have a good hand, but let the table think it’s bad. This allows other people to chip in more money, which they can swoop in and collect later. Slow Players do their best against Aggressive players, who look for any sign of weakness even if it is false.

The Perfect Player knows you; they can understand your next move and accurately predict your cards because they can read your emotions on your face. These types of players are rare and often professional. Perfect players can tell a rock from a rat and a slow from a passive. They will know what will scare you, what will lower your guard, and what will entice you.

It takes practice to realize what you are, how you play best, and how to detect the player’s strategies on the table. You can play five play draw poker for real money online, so get practicing! 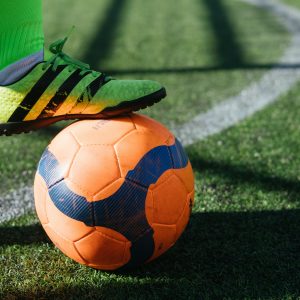 The signing of Daniel Sturridge shocked pretty much everybody who follows the A-League. Australia’s premier football...
© Onya Magazine 2009 - 2021
Back to top