Celebrities have a flair for pomp, color, and sophistication in all aspects of their lives. Since they are used to being pampered and getting what they want, it makes sense that everything in their lives is grander than what most people have gotten used to. Their home choices are no exception in this matter. The stars form part of the minority percentile that the affluent prefer to stay in their neighborhood. 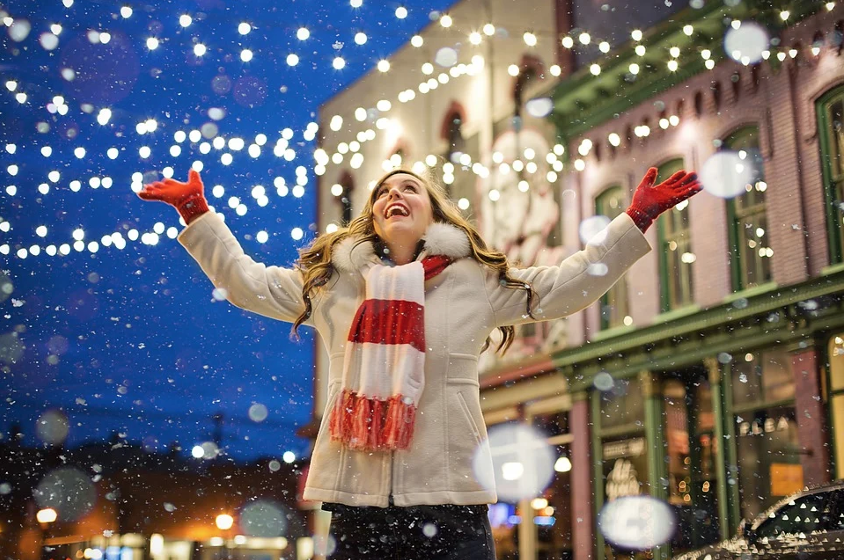 When you check where these stars live, you’ll be greeted by various house designs that boast massive square-foot dimensions, sprawling breathtaking gardens, chic and sophisticated hallway designs, and even indoor and outdoor pools that are a bonus, especially during the summer season. Not to mention the top of the range interior design accessories the houses have. What they have in common is a flair for style, luxury, and class when it comes to their residences. The desire for fine things in life and their financial capabilities allows them to showcase some of the best home features, as shown below.

Caudwell’s home boasts of a 43,000 square foot mega-mansion with 15 bedrooms spread over the home’s eight floors. Additionally, it also has a car stacker unit in the basement that can hold eight vehicles at a time. The house is a masterpiece with a classy ballroom with 120 people capacity for the dances.

The house will awe you with over 20,000 sheet surfaces of gold, which are a predominant feature in the home’s interior design. Wait, there is more. The house has over 300,000 cubic feet underground, accommodating a geothermal heating system and cooling interface.

The world-acclaimed guitarist has a beautiful six-bedroom humongous house that has an impeccable garden around it. It also has a conservative inside the boundaries with the top of a semi-detached unit’s class range. It also boasts an outside unique private and classy terrace that has breathtaking balconies. The guitarist explored his refined tastes with sophisticated gym equipment and a complete set up of a home gym that has a home in the basement.

Another exciting feature of the home is a self-contained classical mews house with the best equipment in the house backyard.

The world celebrated and multi-talented British singer Rita Ora is a force to reckon with across the globe. She has created a unique identity for herself in the music arena as a female solo artist. She carries the same sophistication and glamour in choosing a place to call home. Her house rests in Trevelyan gardens.

It has a 6 feet tall hedge shielding her home exterior from the glare of the camera from the outside. It takes a spot in one of the most famous celebrity homes in London known to the public. The house has magnificent rooms which offer the right place for having lavish parties.

The house is an epitome of class and sophistication.

The world-renown football star, together with his wife, world-class designer Victoria Beckham explored an excellent option in getting a classy house in Holland Park. They made it a unique feature by registering it as 23 for their home address, reflecting the football legend’s Jersey number. The house is worth over a whooping £31M. It is a symbol of a perfect townhouse with its black and white exterior theme.

The outside walls have a musky white appearance with large windows that overlook the sun’s direction. The entrance has a black gate and door gaining entry into the hallways for the three-story house.

Other celebrities who also stay in the affluent Holland Park in London include Simon Cowell, Robbie Williams, and even Elton John. It proves as one of the quite sophisticated neighborhoods.

If you thought you’d seen magnificent, extraordinary, and palatial homes, you are yet to see more. Tamara’s house, whose purchase price was £45 million, is one of the most attractive property features to look at near Kensington Palace. It has an expansive garden overlooking the home. Additionally, it has a massive 57 room layout spread over the house. Furthermore, it also boasts of a top of the class cinema room, which also doubles up as the home’s movie spot. 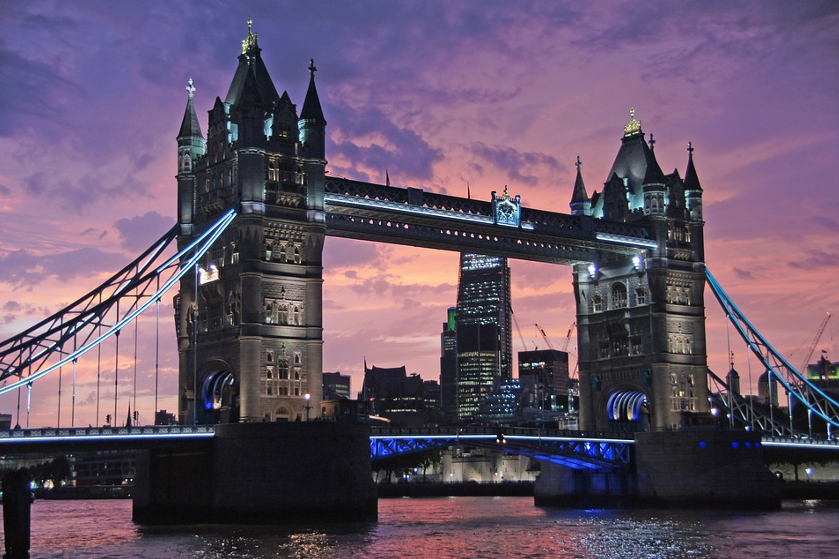 If you are a fan of football, Roman Abramovich is no new name to you. The celebrated football club Chelsea owner has a 10,000 square foot home basking in the glory of London City. The purchase price was substantial £90 million in 2011, which is significantly appreciating over the years.  The house has a classy interior design spread over the magnificent rooms. Additionally, it also has a unique feature of a leisure complex unit and a swimming pool to dive into anytime one wants.

The homes above are a typical example of London’s rich celebrities who have taken a great mile in creating a small haven for their families. Plus, with the assistance of highly trained professional cleaners, the stars continue to maintain their humongous houses, which appreciate day in and day out thanks to new additional features.

A Complete Guide To Setting Up Your At-Home Powerlifting Gym

The Basics Of Baking: Lockdown Edition 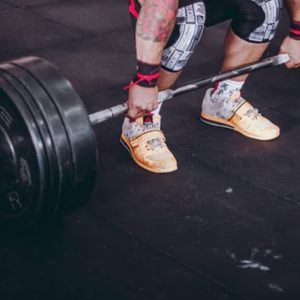 A Complete Guide To Setting Up Your At-Home Powerlifting Gym

If you are into powerlifting, then there are higher chances that you already have a picture of having a gym in your home...
© Onya Magazine 2009 - 2021
Back to top