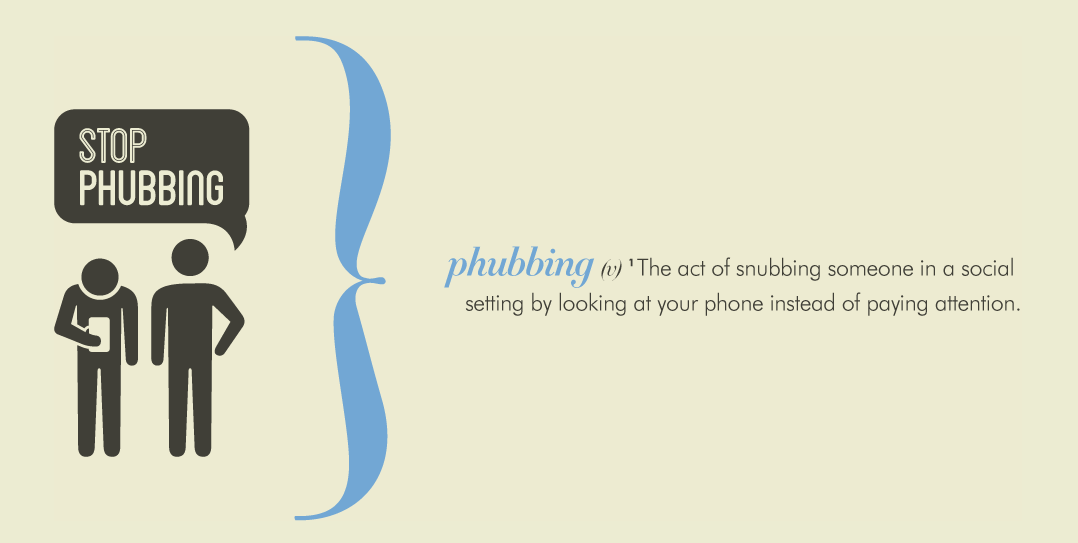 It’s no revelation that we’re living in a digital era. 160 character text messages and 140 character tweets have replaced phone calls, letters, and even in-person visits. Have all these digital developments made us incapable of holding an actual conversation? Are tweeting, texting, commenting and emailing preferred rather than seeing someone in person?

This is where www.stopphubbing.com.au comes in; a website determined to make a difference, to the growing epidemic of phone snubbing (phubbing) the person you are with in favour of your mobile phone. Born in Australia, this fully automated and highly interactive website is making waves in the digital sphere. The website gives users the opportunity to stage a phubbing intervention, vote against phubbing or view the disturbing phubbing statistics around the world.

With celebrities such as Charlie Pickering, Chrissie Swan, Rumi Kneely and Tracy Grimshaw all tweeting about their discontentment over “phubbing”, the word is quickly becoming popular – and is a much needed addition to the public vernacular.

Some phubbing facts and ideas:

• #Phubbing is rife throughout the world. Imagine a digitally wired world where our mobile phone will replace face-to-face contact. Don’t like it? Get behind #stopphubbing.

• Have your say and vote “against #phubbing” if you prefer a real smile, rather than an emoticon, or if you’re too busy living life, rather than making a status update.

• Can you believe that a restaurant will see 36 cases of #phubbing per dinner session? Equal to spending 570 days alone, while in the company others.

• It’s no surprise that 82% of teens would rather communicate via text than face-to-face,

• Do you know a #phubber that must be stopped? Then fill out our form to stage a #phubbingintervention; they may even thank you for it.

Sandi, I cannot even express how much I love this. I have made it one of my top priorities this year to fully focus on my conversations with people because I was a chronic phubber. It was not only terribly rude but I never felt as though I was truly connecting. I think this is a great message to be spreading – stop phubbing!

When I found out about this website, I thought the exact same thing, Kim. I’ve been a serial phubber too (and from time to time, I do still phub) but I think being conscious of it makes it easier to get out of the habit. It’s true – when your head is in your phone, you are connecting with the person/people you’re with – period. 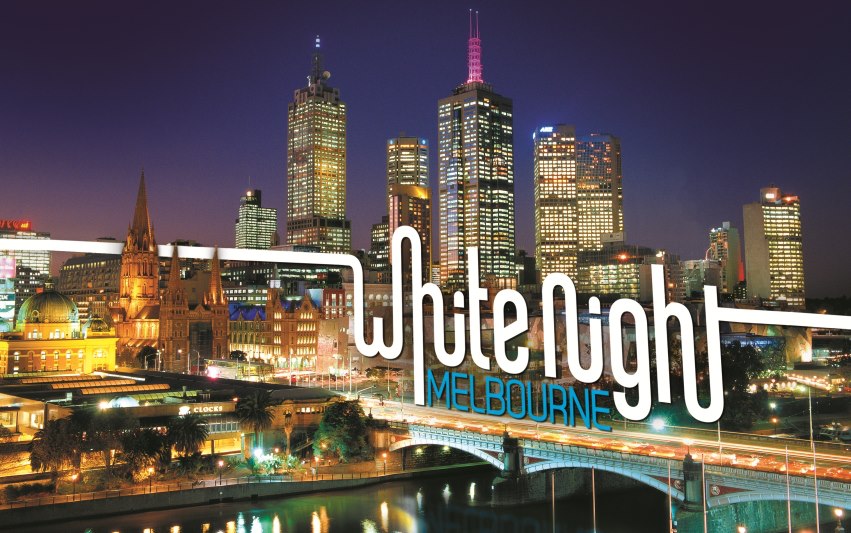 Flinders Street Station will be transformed into a music amphitheatre, hosting a free concert under the cover of darkness...
© Onya Magazine 2009 - 2021
Back to top