There has been much said about Simon Baker appearing in the new advertisements for the ANZ Banking Group. There is a lot of criticism about the ad but most people believe that it’s better than the previous rounds of ANZ ads featuring ‘Barbara From Bank World’.

ANZ received multiple complaints about the ads from the Financial Services Union.

Secondly, employees of financial institutions are under enough stress both externally and internally without the pressure of ANZ saying we have the best customer service of the big 4.

Whilst ANZ does have the best customer satisfaction levels of the big four, the big four takes out last, second, third and fourth last place of all 16 financial institutions operating in Australia.

With large organisations like ANZ, despite the extra effort going into customer service, problems will inevitably arise. When those problems do occur, I for one certainly would not want to be an ANZ employee hearing a customer say, “But the ad said…”

McDonalds has also put the pressure on their coffee making, McCafe employees.

In recent commercials, McDonalds has told us that they are sorry for making bad coffee in the past and that they have re-trained their baristas.

When writing this article, I took 10 minutes to walk down to my local Maccas, grab a coffee and have a quick chat to the girl behind the counter (who was happy to be anonymously on the record).

She said the new advertisements, “It put a lot of pressure on.”

I asked her about McDonald’s promise to replace coffees that customers didn’t like.

“We have always replaced anything a customer didn’t like. I’m pretty sure any food or drink businesses would be the same. The only difference is now that it’s in those ads, it just adds a bit more pressure, more expectation.”

McDonalds have said that they are sorry for making bad coffee and have re-trained their baristas.

“Replacing Corey with a new, better Corey,” the advertisement says.

In the last decade, buzz words like ‘triple bottom line’ or ‘the three p’s’ have been used in corporate communications practise. It means that instead of just seeking a profit, they are also seeking gains with their people and with the planet. I find it hard to believe that ANZ and McDonalds have increased the confidence and moral within their staff after publicly shaming them with their recent advertising campaigns.

And for the record, despite at times being a typical Melbourne coffee snob, my takeaway cappuccino from McCafe was pretty good.

As a former ANZ employee from New Zealand, our impression of the Barbara ads is that they were brilliant. We would have loved some of that self-depreciating humour across the ditch, because our ads were so tacky it was gag worthy. From the red-haired Scottish migrant to the pasta maker business, they just seemed artificial – where at least the Barbara ads seemed to connect with customers and say “We know banks used to be bad, but we’ve learnt and we’re better now”.

And as for the Simon Baker ads, aside from stereotyping women as needing unsure with money, I wonder how exactly a fictional character can be considered consistent with their new slogan “We live in your world.” Because last time I checked, I’m not a character in a TV series about murderers. 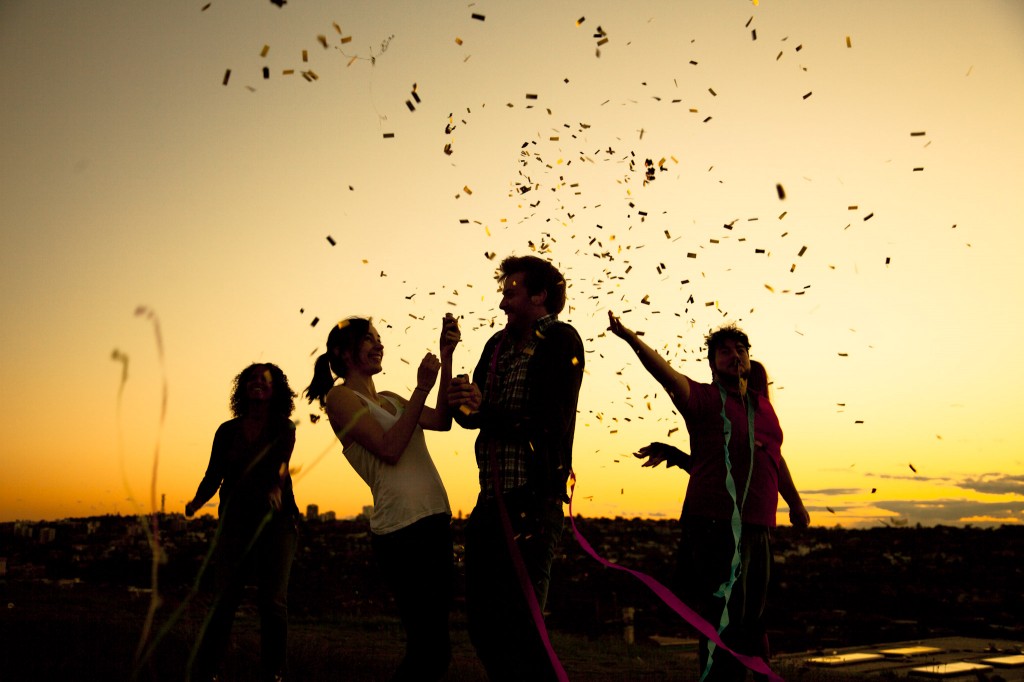