Simon Whitlock: Capable Of Winning A Major Event in 2017? 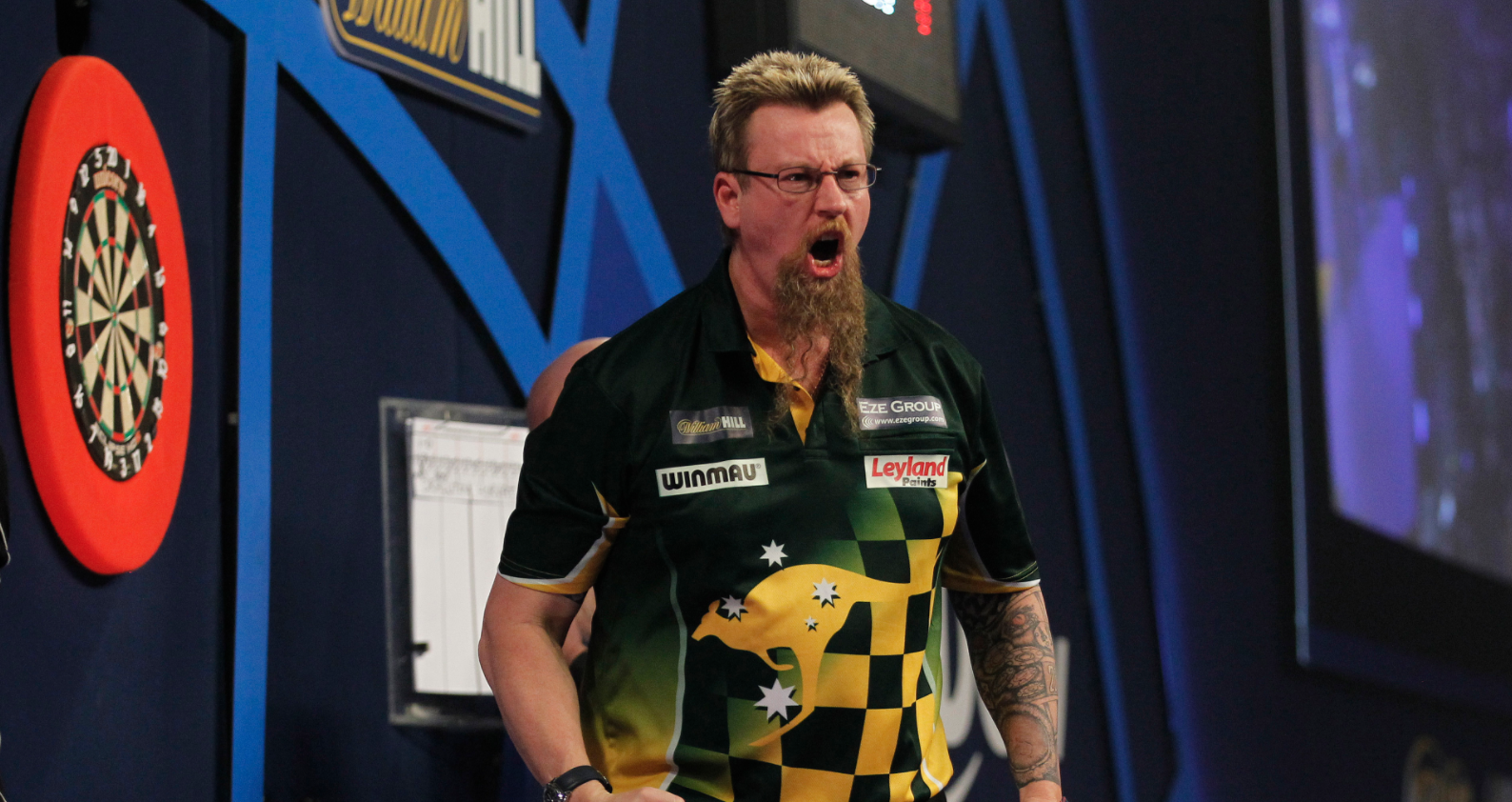 It would be fair to state that 2016 didn’t exactly go to plan for Simon Whitlock. The 47-year-old slipped further down the world rankings after yet another difficult campaign and a 4-0 thrashing at the hands of Darren Webster in the second round of the World Championship pretty much summed up his year.

Whitlock, now ranked as the 16th best player on the planet, has failed to win a major event since beating Wes Newton 11-5 in the European Championship final back in 2012. In recent times, Whitlock has found it very difficult indeed; especially after slipping down the world rankings. Unfortunately, he has come up against the sensational Michael van Gerwen on more than one occasion and the Dutchman is on another level; he’s almost unbeatable.

However, Whitlock could prosper in 2017 if he focuses on getting back to his brilliant best in the coming months. He just about scraped into the Masters tournament, something that he didn’t manage to do last year, but will face world number one Van Gerwen in the first round of the competition. Whitlock will need to be at his very best to stand any chance of toppling the recently crowned world champion in that one…

If Whitlock can slowly rebuild momentum and regain confidence, there’s no reason why the Australian cannot challenge for major honours at the end of 2017. As of January 10th, he is priced at 100/1 to win next year’s World Championship with Betway and ‘The Wizard’ will be looking to start the new campaign with a positive result or two as he looks to remind the darts world that he is still able to go toe-to-toe with the best players in the business.

One quarter-final appearance in 2016 simply wasn’t good enough but Whitlock would be the first person to admit that; the 47-year-old knows that he has to get his head down and work hard to get back to the top. While he may struggle to hit the heights of his best form from 2011 and 2012, he can still give anybody a game on his day and ‘The Wizard’ will be looking to give the top players a scare or two at the very least.

Next up for Whitlock is ‘Mighty Mike’ van Gerwen and it is difficult to see the Australian coming out on top in that one. However, darts is a funny old game and Whitlock just might shock the world if he produces his best darts. From there, it is about rebuilding slowly and we could see Whitlock challenging for a trophy or two if he gets back to his best. Don’t write him out just yet; ‘The Wizard’ is far from done. 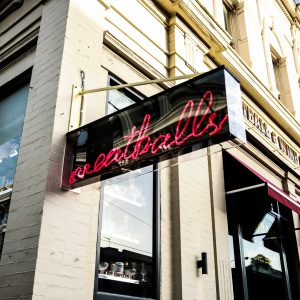 Now an iconic Melbourne institution, The Meatball & Wine Bar has opened its doors Southside, launching its latest...
© Onya Magazine 2009 - 2021
Back to top