Relationship Between A Good Diet And The Behaviour Of Children 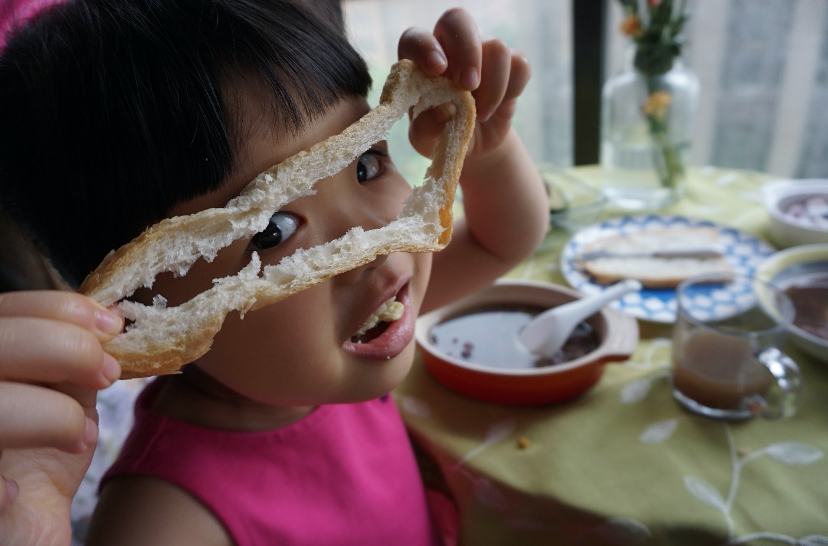 The various studies related to the relationship between a good diet and children’s behavior have mixed results. However, it has been found that the kind of diet a child is having may result in their type of behavior, which may affect the way they behave. The children must have a good diet. The children must be given a balanced diet consisting of small and frequent meals, lots of water must be consumed by them, various fruits and vegetables including green leafy vegetables such as spinach, peas and so on, essential fatty acids and much protein such as beans, different kinds of pulses, etc. It should also be checked that they do not consume high sugar-containing foods, refined foods, and foods containing various additives. Having a balanced diet, consuming lots of water, eating various kinds of fruits and vegetables, including green leafy vegetables, will, in turn, lead the children to a healthy and happy life, whereas consuming high sugar-containing foods, refined foods, and foods containing various kinds of additives in it will result as the bad health of the children that will also affect their mood in a wrong way.

If a child faces symptoms like insomnia (viz, lack of sleep), mood swings, lack of concentration & frequent destructive outbursts, the parents must consult a pediatrician as soon as possible for advice & assessment, as these things may be the symptoms of a behavioral disorder. The parents must take these symptoms very seriously and consult a pediatric expert team to further diagnose their children. Various details about the relationship between a good diet and the children’s behavior can be found by visiting various internet sources. The dissertation literature review on this can also be written with various tips and tricks of Research Prospect.

Importance of Breakfast in a Child’s Diet

The children must have a healthy breakfast every day and must never skip their breakfast as it is one of the most important meals of the day, mainly because it is the very first meal of the day. It is better if they have a lower GI food in their breakfast. Some good options of food that the children can consume for breakfast are-

According to Ellie Cross who is a essay specialist on Essays.uk said: “Studies show that certain foods can cause or at least worsen behavioural issues like ADHD and other learning disorders”.

Consuming a diet containing a high glycemic index (GI) will increase children’s insulin levels that might badly affect their health. Though no scientific evidence has been found regarding the fact that a high GI diet will also affect the children’s behavior and health, according to some parents, their child gets wild after having a diet containing a high GI. Thus, it is recommended that the children should not consume diets having high GI levels and should have diets with low GI. A low GI diet protects the health and the teeth of the children from being destroyed and helps them stay happy, and as a result, they behave well with others.

Effect of the Additives on the health of the Children

As we know that, the additives are some additional substances that are added to various food products either to enhance their flavor, color, odor, etc. or to preserve them from decay. Some of the additives have passed the safety test and are provided E-numbers. The EU has approved them. Some of them are said to cause hyperactivity in children and thus must not be consumed by them. A list of such additives has been given below-

It is also advised that they must not make any drastic change in their child’s diet without consulting an expert.

Effect of the Elimination Diet on the Children with ADHD

Attention Deficit Hyperactivity Disorder or ADHD is a behavioral disorder in children that includes various symptoms like insomnia, mood swings, lack of concentration, and frequent destructive outbursts. Some of the children who have ADHD might react to a group of chemicals called salicylates, which are naturally occurring chemicals on rare occasions. In such cases, eliminating the diet recommended by a pediatrician can occur, making the condition better. However, they need to be monitored very carefully, and their lifestyle is also managed correctly.

One of the most beneficial foods for the children to maintain their health and behavior is the different kinds of oily fishes. Consumption of oily fish can help the child attain better concentration and prevent mood swings. The children’s learning abilities and behavior can also be improved if they consume oily fish in their food. Oily fish contains omega-3-fatty acids. It will help to improve the health of children with ADHD. If any child does not want to consume oily fish, the parents must search for any other suitable alternative by consulting a doctor.

The minerals iron and zinc are found to have a significant role in a child’s development and behavior. When a child is about two years, it remains the most crucial time for a child’s mental development. During this period, if iron deficiency is found in any child, it may significantly affect the child’s behavior. Various children with the symptoms of ADHD are reported with a low level of zinc in their blood. This area till now requires some further research, but it has been found that if the level of the minerals iron and zinc are maintained in the blood of the children, then the mood, concentration, hyperactivity, impulsive behavior, and impaired socialization can be reduced to some extent. So, this perspective has a great value in the future of the child.

Thus, it can be concluded that despite having enough scientific proof, still it can be proved that indeed the food behavior of a child can affect not only their health but also their behavior to a large extent. We can see various evidence that produces a relationship between the diet and the behavior of the children. Thus, the parents must look after what their child is consuming and take the proper step before becoming too late. The parents also should have a good watch on how their children behave. If any of the symptoms related to the various behavioral disorders such as lack of concentration, mood swings, lack of sleep (that is, insomnia), impulsive behavior, etc., are found in them, the parents must consult an expert as quickly as possible for proper advice and an assessment of their child. This will help their children get proper treatment on time if diagnosed with behavioral disorders like Attention Deficit Hyperactivity Disorder (that is, ADHD).

Grace Sophie is a member of the writer’s Team on ResumeCroc. She has bachelor’s in english language and literature, Masters in Education. Grace is a technical writer and writes research-based content. As for her hobbies, she loves reading articles, blogs, magazines, newspapers and books. 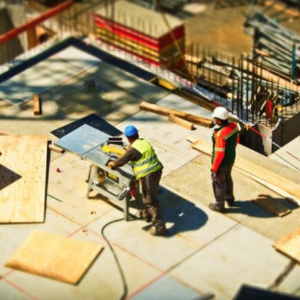 Building a dream home is many people’s ultimate goal. Whether you want to build your home for your comfort and your...
© Onya Magazine 2009 - 2021
Back to top