Power to the People

Victorians remain faithful to electricity suppliers despite the increased hit to the hip pocket, with a recent survey finding one in five consumers know there are better electricity deals on offer, but have not acted to take advantage.

The survey of 1000 Victorian consumers was commissioned by Dodo Power and Gas and also found that many of us simply turn a blind eye when it comes to our electricity bills, with almost half of respondents saying they did not know if they were getting the best deal.

With the majority of respondents saying that price was an ‘extremely important’ factor when choosing an electricity retailer, consumers might be expected to switch providers regularly for the best deals on offer. However, the survey findings are that many were doing little to change their situation, with one in four respondents claiming to have been with their current provider for more than six years.

Sydney University Energy Researcher Dr Lynne Chester believes many householders are not shopping for electricity and making the switch like they are for other essential items such as mobile phones.

“As a society, we’re time poor, and to shop around for a necessity such as electricity, and decide which plan provides the best savings, is something which many people are not treating like other consumer goods,” she explains.

An incentive in the form of significant savings is what’s on offer for Victorian residents with the new Dodo Flex Plan. In a first for energy consumers, Dodo Power and Gas are offering a free hour of electricity between 6am and 7am every day.

Using the data collected via the external survey, it was determined this ‘Hour Of Power’ could save Victorian households on average $230 a year by making small adjustments to current electricity usage and running household appliances such as washing machines and dishwashers between 6am and 7am.

Dodo’s Consumer Director, Boris Rozenvasser, adds that, a sample analysis of Dodo’s customers showed that 80 per cent could reduce their bills without changing any usage behaviour at all by simply switching from their current tariff to Dodo’s Flex Plan.

“Consumers should understand that switching providers is as simple as making a phone call, with absolutely no disruption to their service,” he says.

“The external survey also shows that families who are high electricity users and are really conscientious about switching their electricity usage to the Hour of Power, could save as much $430 a year,” Rozenvasser adds.

Rebecca Millar of Eltham says that any saving would be welcome relief from the increasing day to day costs of raising her two children and is considering how making the change to Dodo Power and Gas can positively impact her family.

“We’re awake quite early getting ready for work and school. It would be an easy adjustment to do a load of laundry in the morning or set the dishwasher to finish just before 7am. A saving of that much would make a big difference to our family and is worth making a few little changes for,” she says.

Chester agrees it’s worth looking into making a switch. “My research has found that Australians have one of the highest ownership rates in the world for appliances that use electricity. Families who are already up and about at this hour could benefit greatly if they can plan to use appliances like washing machines at that time,” she says.

Millar is currently a customer of one of the big electricity providers and appreciates the simplicity with which she can change plans to Dodo.

While choice is available to consumers, the electricity sector in Victoria is still dominated by the big three retailers who represented 57 per cent of the 1000 consumers questioned in the Dodo survey. 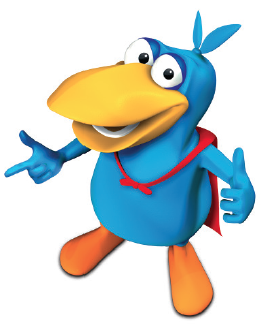 Dodo Power and Gas are one of a number of new electricity retailers with lower cost bases and fewer legacy issues than their larger, more established counterparts. These new-age providers are looking to compete on a combined price and discount deal which they are able to pass on off the back of their own cost efficiencies, product innovation and clever marketing. Growth and achieving a critical mass as quickly as possible are critical to the survival of these newer providers.

“At Dodo we have continually made a habit of disrupting market segments where dominant players with higher costs and legacy issues are simply unable to compete with our same-quality, cheap-price approach. Dodo’s innovative “Hour of Power” offering helps to sweeten an already excellent electricity deal and could help customers save hundreds of dollars a year. What’s more, Dodo is offering this deal with its standard 30 per cent pay on time discount when bundled with gas on a zero term, no lock-in contract – making it even easier for consumers to try it out,” concludes Rozenvasser.

Dodo are the worst company I have ever dealt with in terms of gas & electricity. Confusing monthly installment accounts each month that are only direct debited. When your meter is read and you find yourself in credit, because you will, they won’t automatically apply the credits to the next monthly installment. You have to call each time and wait on hold to have this done.
Their staff are hard to understand, sometimes rude and they are basically not authorised to help with anything anyway.
Emailing for help is even worse. Their call center is outsourced and they really don’t care about issues you may have.
They charge you every month and you only get an invoice when they read the meter, which is never when they say it will be.
You then get a credit which they are happy to just leave in limbo unless you call and have it applied to your next installment. Who actually operates like that?
Do yourself a favour and AVOID.
On the other hand their Unlimited ADSL2 is great and I have not had an issue. 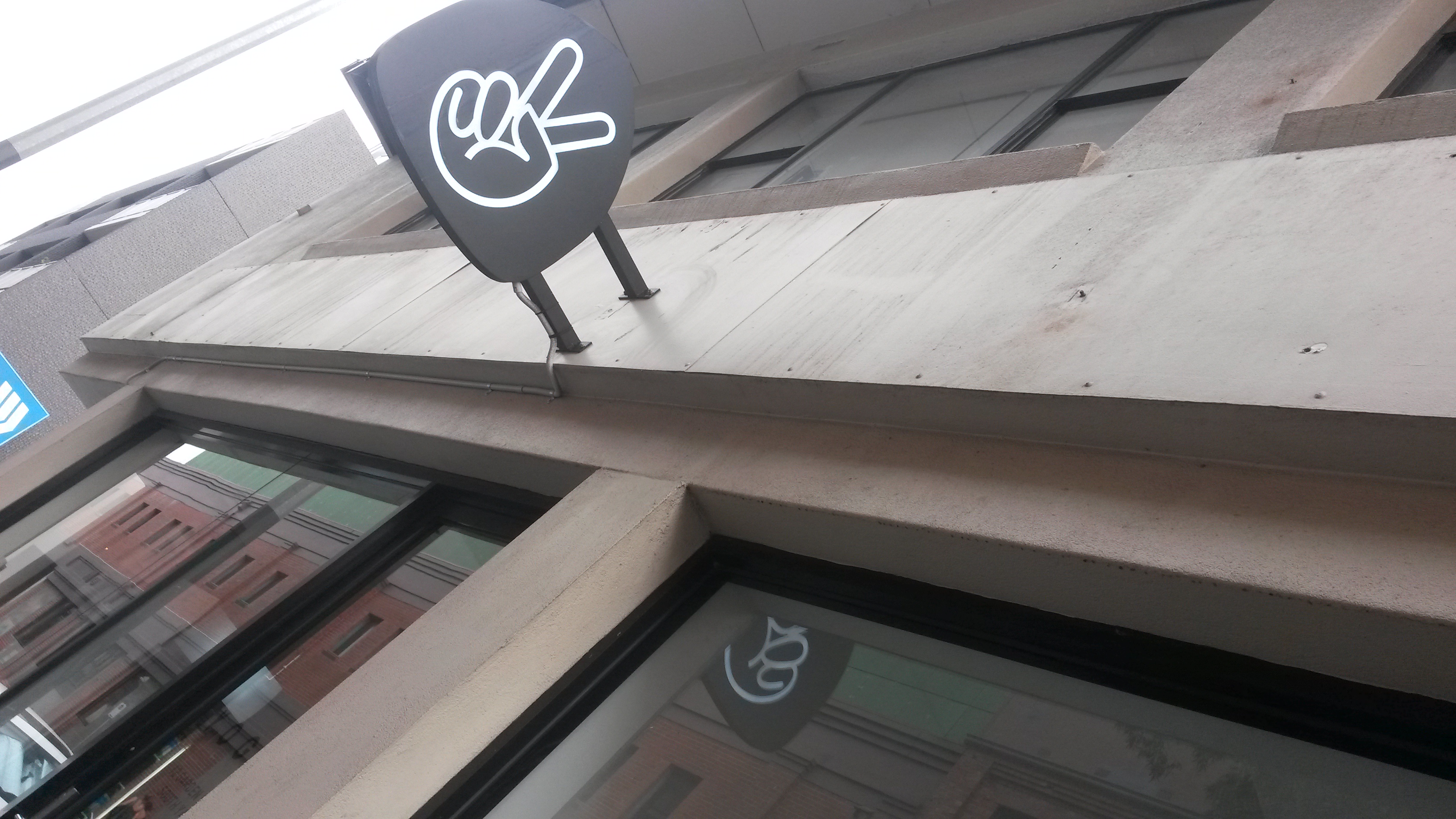