This Twentysomething Australian Went To Intern In Palestine. Here’s What She Saw.

While my parents maintain that I am an impulsive and naïve twentysomething, I firmly believe that I am simply opportunistic. However, as a young Australian nestled away from a majority of the world’s conflict, interning in Bethlehem, Palestine for five weeks was an uninformed, spontaneous decision. Consequently, I unexpectedly found myself living and working amid gunfire, tear gas and night raids, typical of the Israeli occupation. As a consequence, it was inevitable that I would begin to question the circumstances and views that would contribute to this conflict as well as my own country’s influence in such a situation. 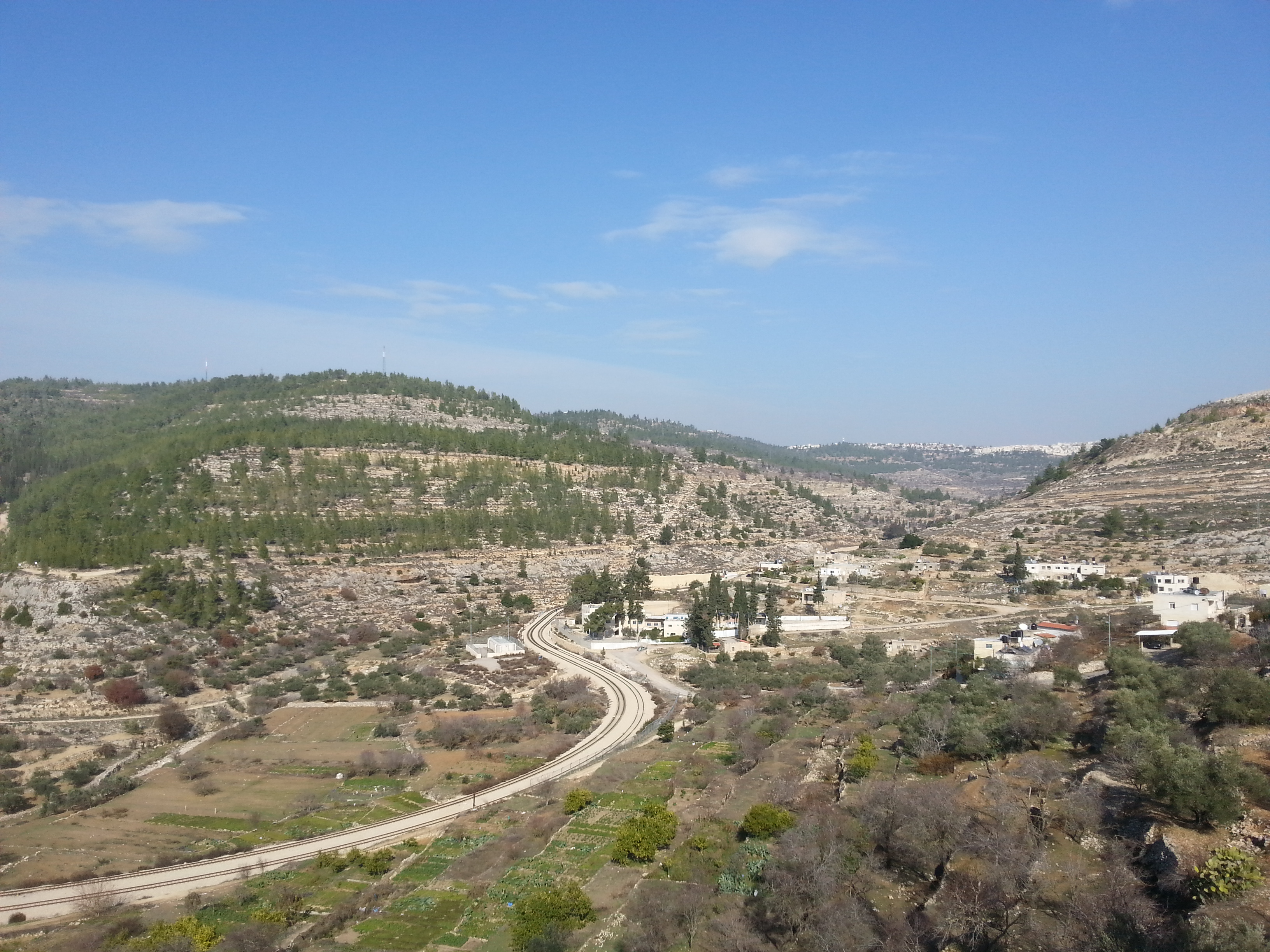 With a vast majority of the Palestinian population being young and highly educated, in many ways it was easy for me to identify with the Palestinian people. However, unlike my friends and study buddies back in Australia, for the Palestinian youth the current political situation stunts their ability to find a stable position within their own society. As such, many young Palestinians are perpetually forced to search for jobs, with one young woman in particular still seeking work four years after the completion of her university degree.

As a result, I worked with university students in developing skills to increase their employability in addition to improving their political and civil participation. While I adored the youth that I was working with, it soon became obvious how permeating the impacts of Israel’s military regime was in every aspect of their life. No matter the chosen topic for our English classes, the conversation would always be directed back to checkpoints, the Separation Wall, Israeli settlements and the resultant impediment they had on Palestinian youth to be able to even imagine a liberated life for themselves. 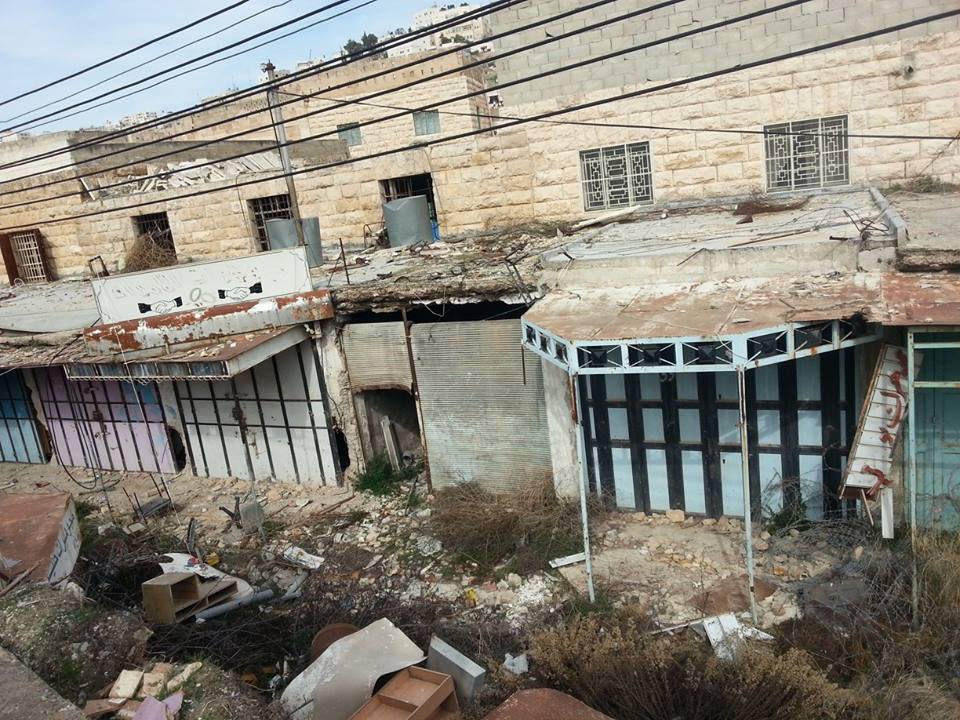 A street in the city of Hebron that was once a vibrant jewellery market but since the military’s method of sterilization, has become abandoned. This area is referred to as the ‘Ghost Town’.

I was able to witness some of the negative effects of the Israeli settlements during my time in the West Bank when I enthusiastically volunteered with both Palestinian and Israeli peace organisations. A tour of Hebron, dubbed as the microcosm of the occupation, highlighted the unjustifiable policies that are enforced upon the locals by the Israeli military. Sterilisation, as it is called, is the systematic process of creating a buffer between Jewish and Palestinian communities by restricting the streets that Palestinians are able to walk and drive on.  For those who were unfortunate enough to reside on the main roads that have been deemed as Israeli-only, the doors of their houses have been welded closed. So, these families resort to entering their own homes via the roof or windows into streets that they are permitted to use. With a strong military presence and settler violence being a common occurrence, what was once a vibrant and hectic city centre now invokes images of a modern day Pompeii – abandoned remnants that hint at an extinguished populace – and those who have no other option but to stay have evaporated into the peripheries.

With my return to Australia, the fluster in the Australian media in response to the Foreign Minister’s questioning of the illegality of Israeli settlements under international law has fizzled. Advocates from both sides of the conflict fired their strongest evidence at each other, delving into the semantics of various articles from the Geneva Conventions and Olso Accords to support their case before retiring to their ordinary lives carrying their smouldering internal passion with them.

However, the peace talks between Israel and Palestine are still ongoing and such a dismissive attitude towards the human rights violations of the settlements from our country’s international representative has a significant impact. Australia currently holds a position on the United Nations Security Council, which is primarily responsible for maintaining international peace and security. As an international boycott of products and companies that profit from the Israeli occupation is gaining momentum, Australia should be seriously considering whether or not questioning the illegitimacy of Israel’s actions in relation to the Palestinian people is just. Especially when we are presently held in esteem by the global community as an influential leader that is responsible for the protection and promotion of human rights. 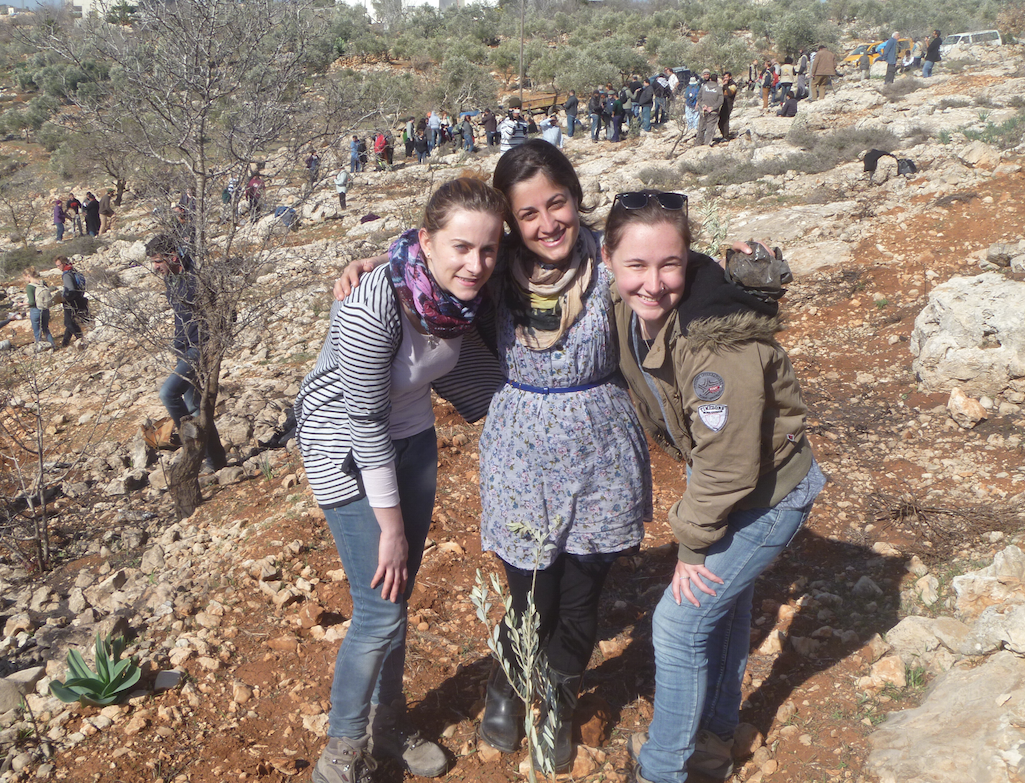 Jordan Brown with friends, who joined the Rabbis for Human Rights, that organised a trip for internationals and Israelis, to plant olive trees for Palestinian farmers whose crops had been purposely destroyed by Israeli settlers

Although Israel has the authority to protect its national security, it should be doing so on its side of the green line. It is a bizarre notion for a nation to exploit their opposition’s labour to construct segregated communities on land that they have no right to. Particularly when there are many adverse ramifications of such settlements, in the case of Israel and Palestine, that directly contribute to the ongoing conflict. To suggest that the violations against the Palestinian people are sanctioned under international law, is not only detrimental to any viable peace solution but is also irresponsible of us as an international guardian of justice. As conflicts in various regions throughout the globe begin to intensify, it is time for Australia to readjust its value system and position itself as the nation of integrity that Australian citizens and the world calls for.

This is the first post I’ve found that’s at all similar to my current experience. I made several Israeli friends in Nepal a few years ago and have been eagerly looking for an internship in Israel ever since. I took a position in Jerusalem with a Palestinian Grassroots Organization and although this was my fault for not doing my research, I was more than a little bit surprised when I got here.

I now rent an apartment in the Old City, and work at an office in Sheikh Jarrah. Since Ramadan started, I haven’t been able to go home via Damascus Gate anymore because of the police and army closing it off. A small inconvenience for me, another piece of evidence of the daily violence and racism against Palestinians here. I use my weekends to travel up to Tel Aviv and Haifa to reunite with my Israeli friends…all while tip-toeing around the conflict which is present in every interaction here. 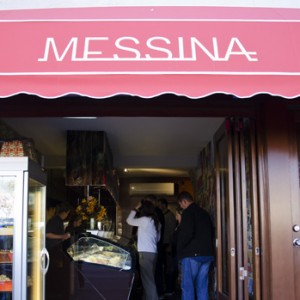 Together with Gelato Messina, Intel Australia is excited to announce the release of a limited edition gelato flavour for this...
© Onya Magazine 2009 - 2021
Back to top