Parliament Votes for ‘Act of Recognition’ 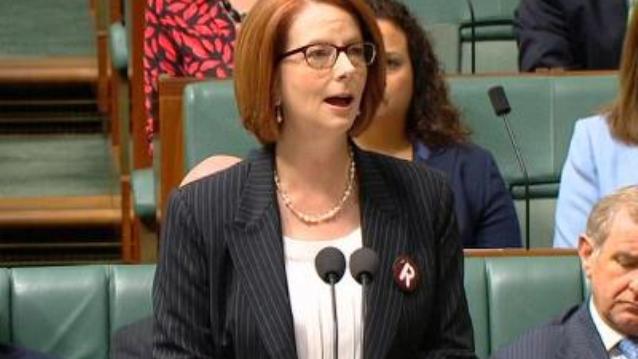 This afternoon, parliament voted in favour of an Act of Recognition, which commits Australia to amending our Constitution to include and acknowledge Indigenous Australians.

At our next election, in September 2013, we will all have the chance to vote and include these changes in our Constitution.

This is a wonderful step towards recognition and change in Australia, and we are pleased to share Prime Minister Julia Gillard’s speech below:

Speaker, this Parliament is the gathering place of our nation’s representatives.

But we stand on land that was, from time immemorial, the gathering place of the Ngunnawal people.

So I speak here today, as I always do, in a spirit of friendship and respect for the First Australians, and with honour to Elders past and present.

I’m also conscious that on this special anniversary, we acknowledge the courage that enabled Kevin Rudd to offer the Apology and the generosity of spirit that enabled Indigenous Australians to accept it.

We are only able to consider this Act of Recognition and constitutional change because the Apology came first.

Speaker, the Constitution of our Commonwealth came into force on January 1, 1901.

It was the start of a new century and a new year.

Alfred Deakin wrote that “Never on this side of the world was there a New Year’s Day with such high expectations.”

Those expectations were high because with the Constitution had come Australia’s birth as a nation.

But not all our people shared those expectations.

In the decade of deliberation that created our Constitution, there were conventions and debates across this land.

But there is no record of any Aboriginal and Torres Strait Islander person taking part.

Indigenous people did not ordain our Constitution nor contribute to its drafting.

They had no opportunity to vote for it, and yet all were affected by what it said and what it failed to say.

They were affected by provisions that even by the standards of the time seem questionable and strike us now as harsh and inhumane.

But they were also affected by the “great Australian silence” which fell upon our founding document.

Because among the 128 sections of the Constitution, there is no acknowledgement of Australia’s First Peoples.

No mention of their dispossession.

Their proud and ancient cultures.

Their profound connection to the land.

Or the unhealed wound that even now lies open at the heart of our national story.

Speaker, in 1967, the people of Australia sought restitution and repair, but their work was incomplete.

Today, a new generation dreams of finishing the job with the same idealism and the same means.

Not through protests or law suits.

But by this Parliament summoning every Australian elector to a referendum.

And there, in the sanctity of the polling booth, to inscribe their agreement to a successful constitutional amendment.

On that day, as the polls close and the ballots are counted, individual assent will merge into a collective “yes”.

In that way, we will forge an accord – bi-partisan and unanimous – to right an old and grievous wrong.

A step that will take us further on the path of Reconciliation than we have ever ventured before.

Speaker, voting is the solemn act of our democratic order.

But amending the Constitution is even more profound, because it occurs so rarely and succeeds even more rarely still.

At the election of 2007, it seemed the prospect of constitutional recognition was very close at hand, supported, as it was, by both major parties.

But in difficult and volatile times, we have not yet found the settled space in our national conversation to make the promised referendum a reality.

So the government has advanced this Bill for an Act of Recognition.

To assure Indigenous people that our purpose of amendment remains unbroken.

And to prepare the wider community for the responsibility that lies ahead.

This Bill is thus an act of preparation and anticipation.

In this legislation, we, the nation’s 226 legislators will serve as proxies for Australia’s 14 million voters, bridging the time between now and referendum day.

That is why this Bill has a sunset clause of two years.

So that the 44th Parliament can achieve what the 42nd and 43rd have been unable to do.

Speaker, this Bill introduced by my friend and colleague, the Minister for Indigenous Affairs, has two main purposes:

Firstly, it acknowledges in law that Aboriginal and Torres Strait Islander people are the first inhabitants of this nation.

It acknowledges they occupied this land from time immemorial – they honoured and cared for it, and do so to this day.

Secondly, this Bill seeks to foster momentum for a referendum for constitutional recognition of Aboriginal and Torres Strait Islander peoples.

The Bill gives the Parliament some of the tools it will need to build the necessary momentum for constitutional change.

These include a legislative requirement for a review of public support for a referendum, to be tabled here in Parliament six months before any referendum bill is proposed.

This Bill, and the referendum to come, are closely informed by the work of the Expert Panel, itself an outstanding example of Indigenous and non-Indigenous Australians working together.

The Expert Panel’s report was informed by intensive consultations across the nation – from Sydney to Ceduna, Longreach to Launceston.

That work gives us the solid foundation upon which to build parliamentary and community consensus.

I again thank the Expert Panel, ably co-chaired by Patrick Dodson and Mark Leibler, for its important work and I acknowledge the Panel members who are present today.

But ultimately, a Referendum Bill will be the creation of this Parliament.

So I also commend the work to date of the Joint Select Committee on Constitutional Recognition of Aboriginal and Torres Strait Islander Peoples.

And I look forward to their continued work in the months ahead to prepare the way for the Parliament, most likely in the course of 2014, to debate and pass the Referendum Bill.

This is the critical work because it will require all of us in this Parliament to find consensus around the wording and the content of the proposed constitutional amendment.

Speaker, the work of preparation is vital and timely.

But, ultimately, recognition is not a matter for politicians or experts.

Instead, the Constitution belongs to the people.

It was created by them.

And it is amendable by them alone.

So this is a task in which all Australians must share.

I do believe the community is willing embrace the justice of this campaign because Australians understand that Indigenous culture and history are a source of pride for us all.

But I also believe that their good will needs to be galvanised.

Some of the work of building consensus is being led by the Joint Select Committee.

Some of the work is being led by Reconciliation Australia and other organisations that are building grassroots support for change.

The Government is investing $10 million in this community-based work.

But most of all, the push for change is increasingly being led by ordinary Australians – Indigenous and non-Indigenous  alike.

This morning I met with some remarkable young Indigenous leaders who are deeply engaged in the campaign for recognition.

Men and women who were not born in 1967 but who share the spirit and optimism of those days.

They will be among the many Australians actively working in communities around the nation in coming weeks and months.

I trust that we will be out there too, every one of us, in our electorates, doing the same.

Speaker, the experience of 1967 gives us abundant cause for such hope.

In an era where the nation was perhaps less open and socially-aware than our own time, that ballot yielding the highest “Yes” vote ever recorded in an Australian referendum – almost 91 per cent.

I believe we can do it again.

This year the youngest voters of that referendum are turning 67.

I hope they will soon be able to return to the ballot box, perhaps with their children and grandchildren, and again make history.

After all, a foundation document is more than just a set of rules and procedures.

It can articulate a nation’s sense of itself.

But our nation cannot articulate such a sense of self when there is still great unanswered questions in our midst.

How adequate are our national laws and symbols to express our history and our hopes for the future?

We must never feel guilt for the things already done in this nation’s history.

But we can – and must – feel responsibility for the things that remain undone.

So I commend this Bill to the House as a deed of Reconciliation in its own right.

And as a sign of good faith for the referendum to come.

We are bound to each other in this land and always will be.

Let us be bound in justice and dignity as well. 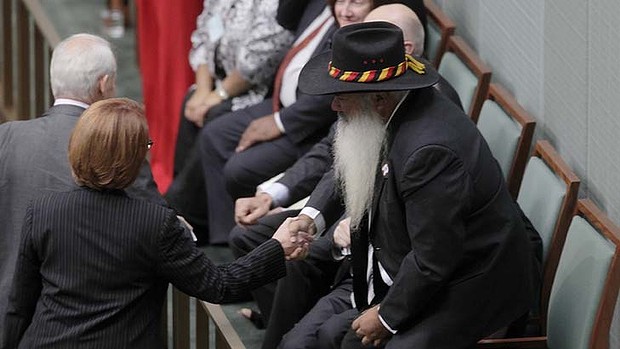 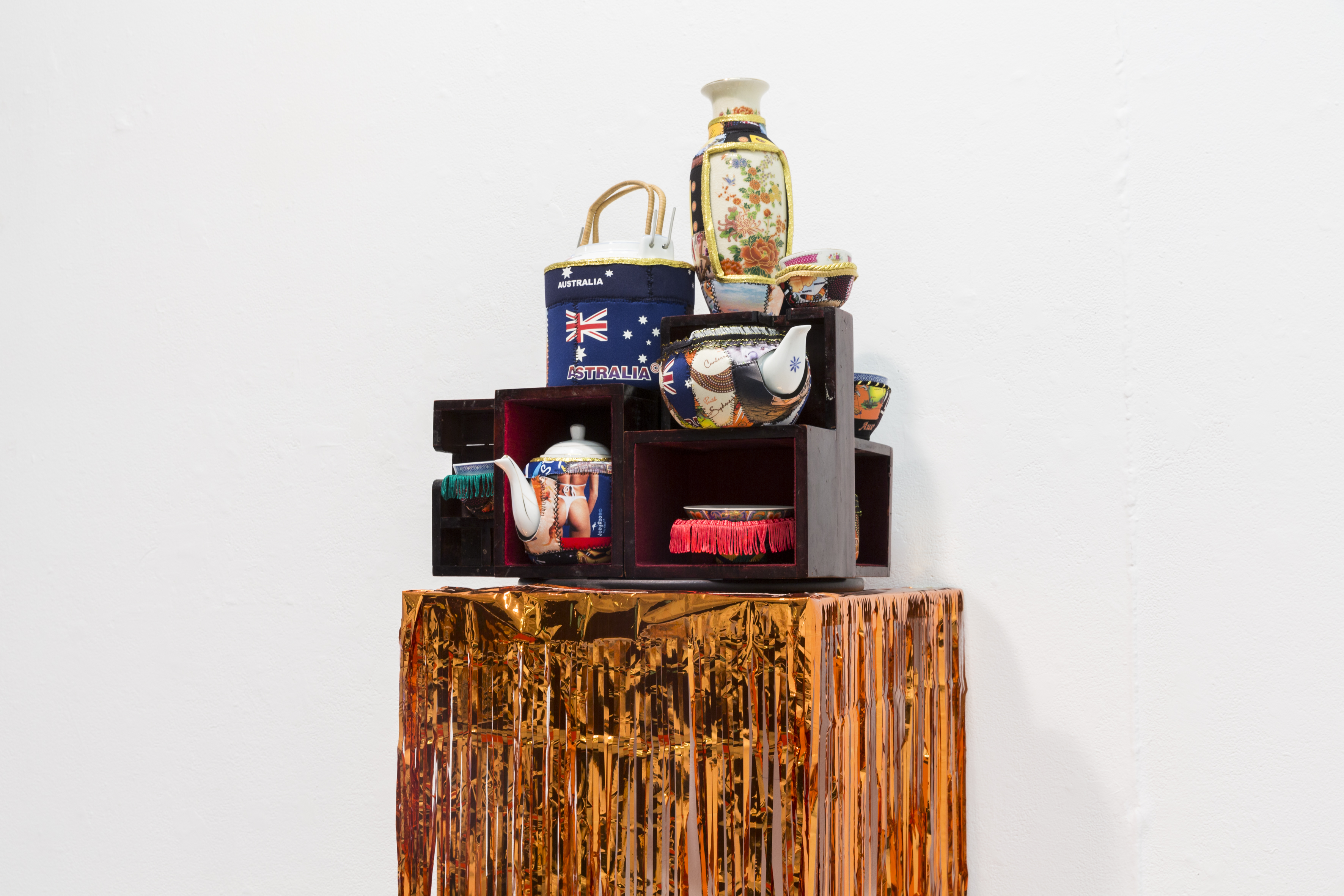 Australia’s History Of Race & Power: Those Monuments Don’t Know Us 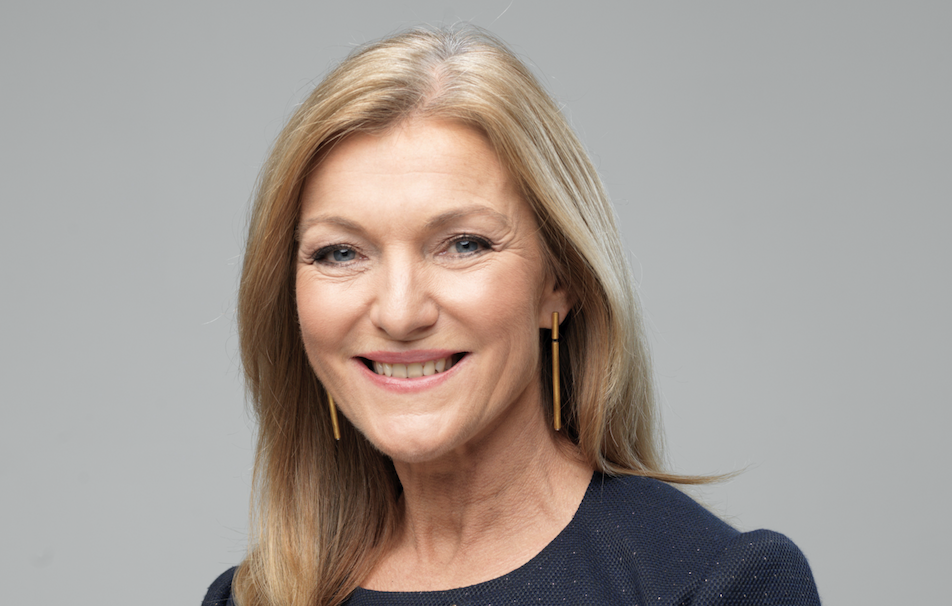 Italian gelato institution RivaReno has now opened its doors in Darlinghurst - its first store outside of Italy, and the first...
© Onya Magazine 2009 - 2021
Back to top