Pokies As Part Of The Australian Culture 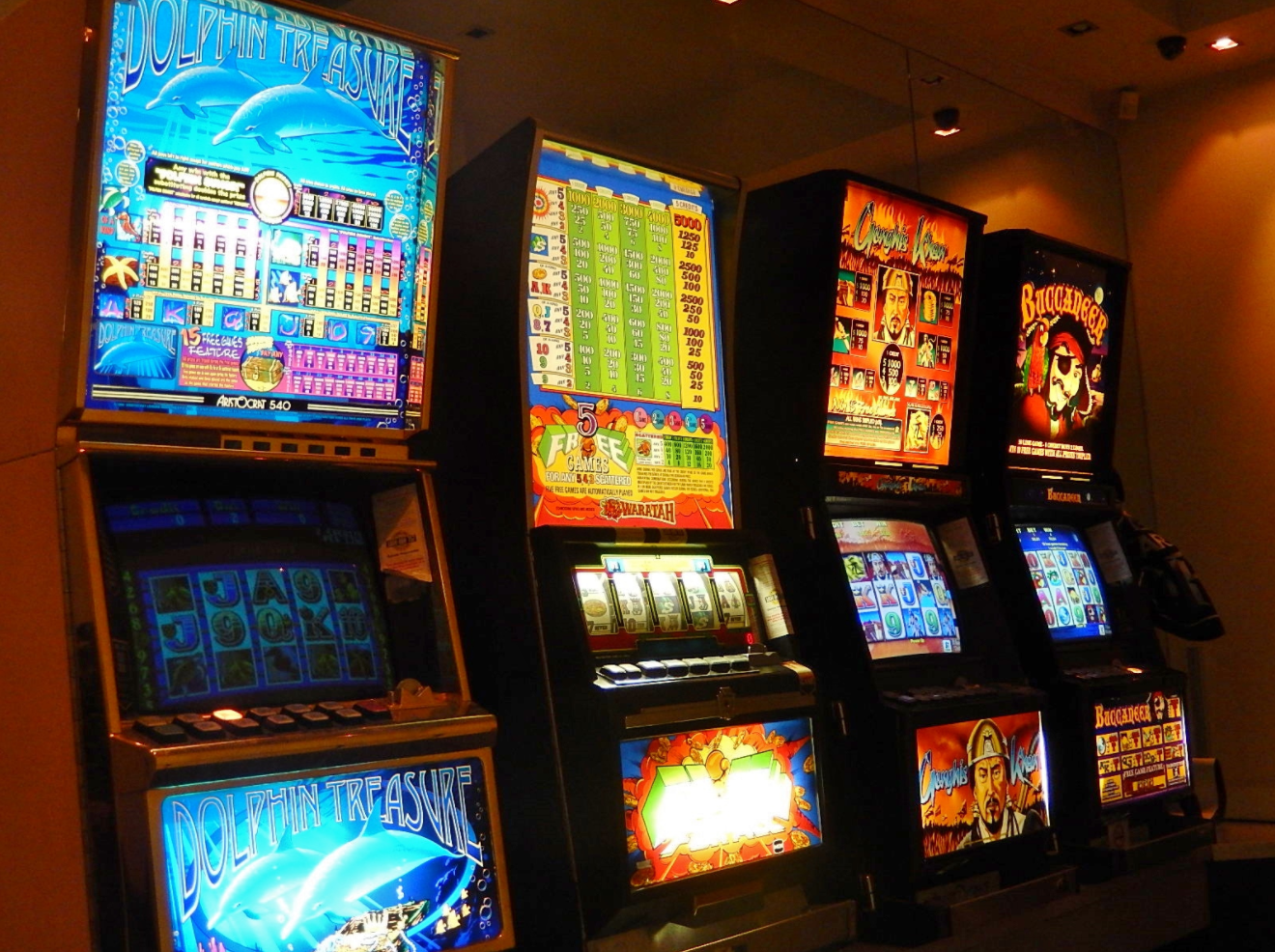 Gambling activities are extremely popular in Australia and the history of gambling in “The Land Down Under” goes back to 1810 when the very first official gambling event was held. Held at hyped Park, this was a horse racing event. Back in 1880, Australia organized the very first lottery game while slot machines found their way to popular pubs and clubs in the 50s. At this point, Australia is home to loads of casinos across different territories and states.

Different territories and states have their own rules and legislations in place while gambling activities are regulated at both the Federal and State levels. In other words, territories have their gambling laws and regulations in place and there are many different iGaming regulatory bodies active across different territories including the Department of Social Service that operates nationwide, the ACT Gambling and Racing Commission for Australian Capital Territory, Liquor and Gaming NSW for the New South Wales territory, and Department of Business, Northern Territory Government among others.

The Legality of Gambling in Australia

While land-based casino gambling varies from one Australian territory to another, online gambling laws in Oz are regulated by the Interactive Gambling Bill 2001. According to this law, online casino games and games of chance offered online are prohibited. Unlicensed and unregulated gambling services are also prohibited. In other words, online casino gaming venues cannot operate legally from the country.

At the same time, Aussies love to gamble especially when it comes to slot machines or as they call them pokies. Truth to be told, pokies are and have been part of the rich Australian culture for decades or more specifically from the late 50s when the very first poker machines came to Australia. In Australia, the term pokies refers to slot machines. Playing free online slots, as well as real-money pokies, is one of the favorite online leisure activities for Aussies.

Why Are Slots Called Pokies by Aussies?

Australians are known for shortening and abbreviating many words so you will hear Aussies saying postie, lolly water, cardy, and greenie when referring to a mailman, soft drinks, a cardigan, and environmentalist. This is a part of the Australian culture and Aussies just enjoy playing with words. The term pokie used not only in Australia but also in New Zealand came from poker machines or the pok.

Over the years, it has evolved into the Australian jargon and became pokie. Considering Australians love to abbreviate just everything, it makes perfect sense for the poker machine word that is quite long for Aussies to become pokie. On the other hand, it is unknown for sure why slot machines were ever called poker machines. One of the most commonly accepted theories is that back in those early days of Oz casinos, one of the very first games introduced was a poker machine or a video poker.

Slot machines were introduced shortly after and they were placed close to poker machines. The theory is casino visitors at the time find it easier and more convenient to call both gaming machines pokies. Many decades later, the term pokies is still used for video poker as well as online slot games.

Considering these numbers, it is quite obvious that Aussies take pride in their pokies and enjoy gambling both online and offline. With over sixty-two percent of all Aussie gamers playing pokies, slot machines remain the biggest source of gambling revenues.

Things You Need To Know When Starting Out Fly Fishing 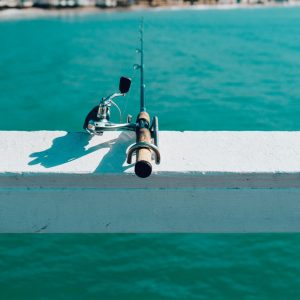 Things You Need To Know When Starting Out Fly Fishing

Are you planning to learn fly fishing? Wonderful! Fly fishing is a fantastic and fun hobby and sport to do, especially...
© Onya Magazine 2009 - 2021
Back to top