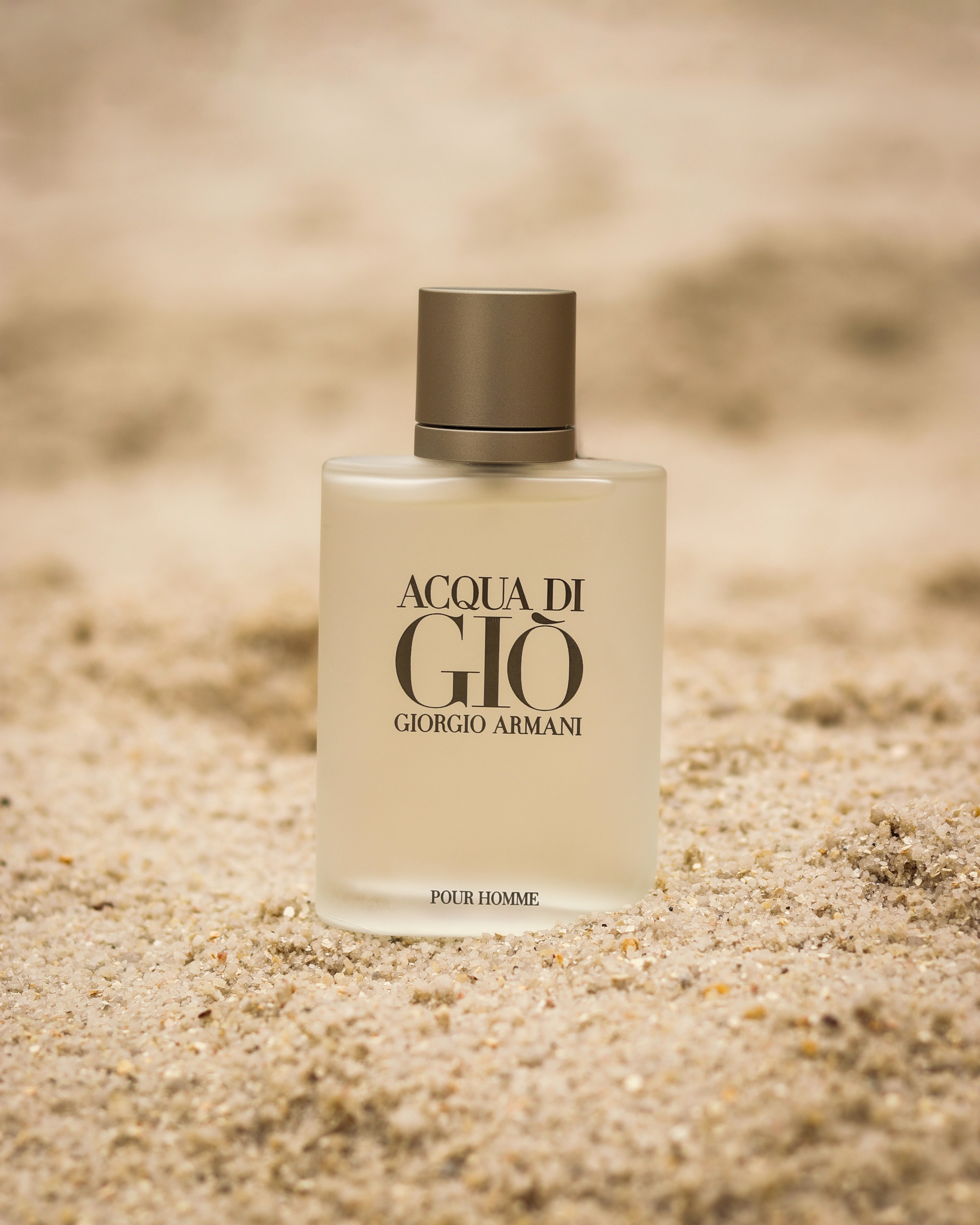 The Italians are renowned for their effortless style as well as their love of luxurious design. For more than a century, their fashion houses have been leading the way when it comes to international couture.

The Italian aesthetic is covetable and highly wearable, from pin-sharp tailoring, bold prints, and luxe fabrics to elegant silhouettes and sensual statement pieces. So, it is easy to see why their fashion is always in demand.

To showcase the impact Italian fashion has had on the global stage, we list our favourite Italian designers and their most iconic creations.

One of the most respected Italian luxury brands, Georgio Armani has dominated the fashion world for more than 45 years. Having set up his first fashion house in 1975, Armani is also one of the few global fashion brands to remain independently owned.

From his signature menswear label, Armani has evolved to include several diffused fashion houses, including Giorgio Armani Privé as well as his own footwear, home décor, and cosmetic brands.

Exquisite tailoring, elegant lines, and ready-to-wear luxury epitomises the Armani brand. And this is best seen in his signature creation – the iconic and effortlessly stylish Armani men’s suit.

Sicilian designers Domenico Dolce and Stefano Gabbana founded one of Italy’s most famous fashion houses in 1985, with their runway debut at Milan Fashion Week. Their style is epitomised by a sensual Mediterranean vibe which draws on their Sicilian heritage. Mixing sexy with sartorial, the result is an edgy, bold, and empowering look that Dolce & Gabbana have made their own.

With a flair for the dramatic, Dolce & Gabbana has gathered a worldwide following, and has been linked with the likes of Kylie Minogue, while also creating tour outfits for Madonna.

Their most iconic creation must be the pant suit. Using elements such as leather and classic pinstripe Dolce & Gabbana are credited with transforming the traditional men’s suit into a symbol of ‘female power and confidence’.

The iconic Prada fashion house has been around since 1913, but entered a new era when Miuccia, granddaughter of founder Mario Prada, came onto the scene. Miuccia Prada joined the family business in 1970 and transformed the brand into a global fashion phenomenon.

Her first collection debuted in 1988 and set the tone for a revitalised brand, thanks to her minimalist approach to high-end fashion. Initially describing her style as ‘uniforms for the slightly disenfranchised’, Miuccia effortlessly combined a chic elegance with pared-back, almost utilitarian designs.

The Prada Group has since embraced additional lines, including Miu Miu, but its minimalist aesthetic and casual take on luxury remain at the iconic heart of Prada design.

Think Versace, and one of his most famous creations – the safety pin dress – will most likely spring to mind. Fresh from Gianni Versace’s 1994 collection, the dress was catapulted to the front pages after being worn by the actress Elizabeth Hurley.

The body-con dress with its seductive cut-out panels, thigh split, and punk safety pin fastenings is now a pop culture icon and perfectly portrays the signature style of Versace’s founder.  Bold, sexy, and sensual, Gianni Versace designs captured the imagination with a theatrical twist on high-end luxury fashion, thanks to his haute couture collections.

Following Gianni’s murder in 1997, the Versace fashion house was taken over by his sister, Donatella Versace, and continues to lead the way with vibrant, extravagant yet wearable designer fashion.

Established by husband-and-wife Edoardo and Adele Fendi in 1925, this distinguished brand is a true heritage fashion house in Italy. The Fendi fashion house was originally based around fur and leather and catered for the luxury needs of Rome’s fashion pack. But from the 1940s, the house evolved as it was passed down to the next generation of the Fendi family. It also saw a 54-year collaboration with the renowned designer Karl Lagerfeld.

Today, Fendi is a luxury brand respected for its elegant and beautifully designed clothes for men, women, and children, as well as its handbags, shoes, and instantly recognisable accessories.

Ultimately the Fendi brand is epitomised by the final iconic creation in our guide, the baguette handbag. Widely considered the world’s first ‘it’ handbag, the Fendi Baguette is a super-stylish bag designed to be carried under the arm. Since its launch in 1997, the design has never been out of fashion.

Fun Activities You Can Do This Summer 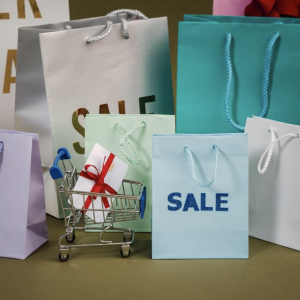 If you’re proud of your well-planned budget, then you know just how important it is to execute regular money-saving...
© Onya Magazine 2009 - 2021
Back to top