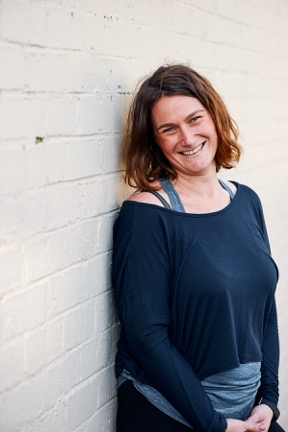 It was the constant uphill battle that pushed Tahlia Mandie, founder of Kakadu Plum Co., to close her previous business and start something new. “There was one step forward and ten steps backwards, constantly. Those backward steps just became harder and harder,” says Tahlia.

Eighteen months ago, when there was a trend for Acai and Matcha, Tahlia asked herself the question whether Australia had its own native superfoods. “Everyone seemed to be drawn to these international superfoods. I instinctively knew about bush tucker and asked myself if we had something grown in our own backyard. I discovered the Kakadu Plum.”

Kakadu Plums are native plums grown in the Top End of Australia. Grown wild and picked by Indigenous people from different communities, they are our true raw and pure wild-harvested piece of Australia. The Kakadu Plum is known to have the highest source of natural vitamin C of any plant in the world, up to 100 times more than oranges. Harvested from December to March or April, the picking of the plums provides a sustainable and economic difference to the Indigenous people that go out on the country. As they are paid for every kilo picked, they are able to gain an income for the season that they ordinarily would not be able to achieve. “It is traditional foraging practices; a livelihood and a part of their culture. Not only do the people receive a wage, but the foraging practice allows Indigenous people to engage in something that is fundamental to their community, tribe and family practices. The more plums that are picked, the greater the impact, sustainability and economic benefit to the people and their community.” 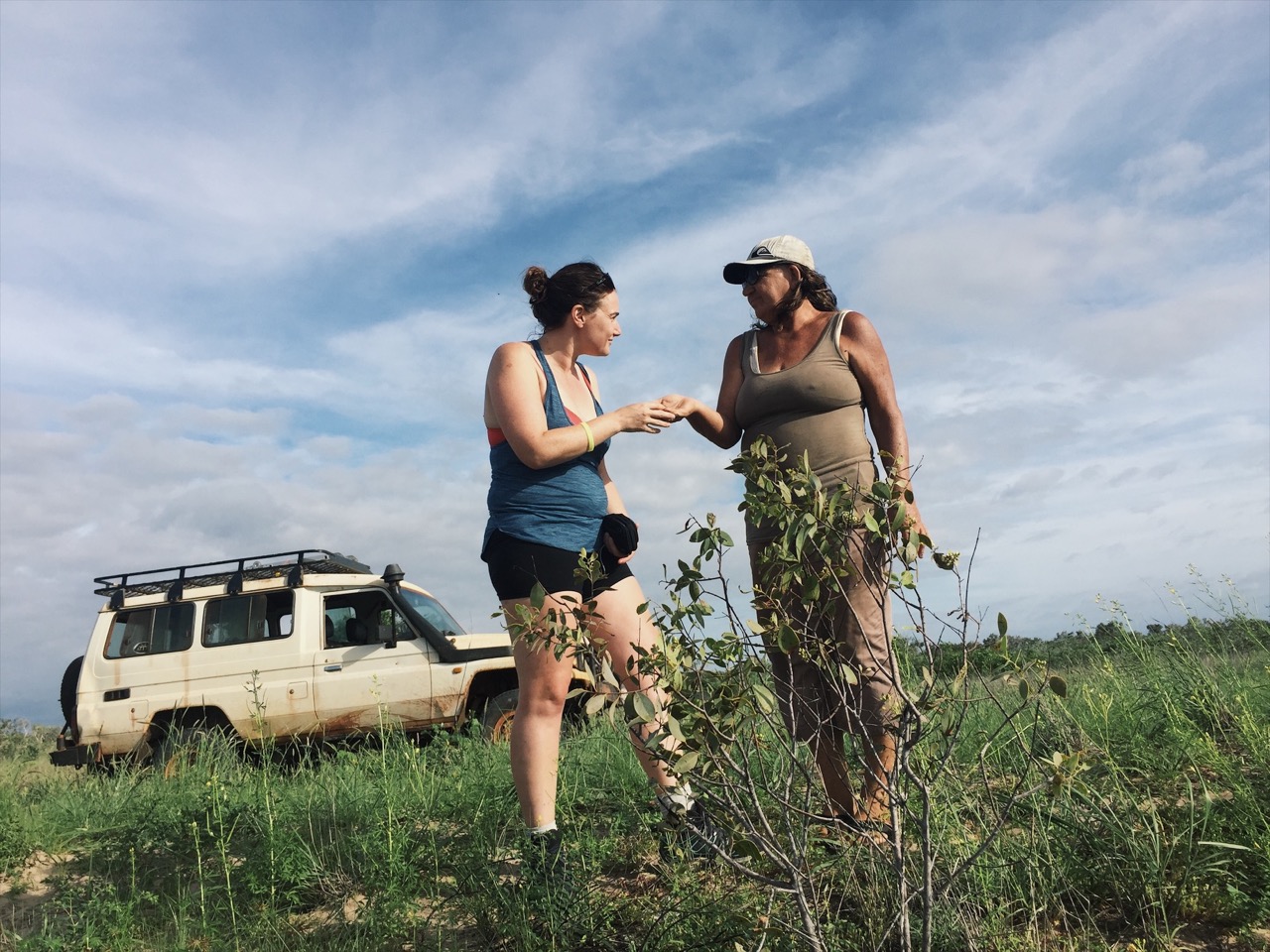 Since its beginning, the demand and popularity for native foods has grown dramatically, where demand for certain native products is now becoming a concern. With the likes of Masterchef and celebrity chefs like Kylie Kwong, Matt Stone and Peter Gilmore celebrating native ingredients in their signature dishes, more and more people are now wanting native bush products too. But as demand increases, the need to protect becomes more of a concern.

Unfortunately we are seeing many of our products taken off shore to be farmed on large scale quantities. Macadamia was taken to Hawaii. Fingerlimes are now grown in America. And alarmingly you can find Kakadu Plum seeds on Ebay and Alibaba. “Although it is an exciting time for the industry, it is also quite scary. The need to protect not just our Kakadu Plum but native Australian foods in general is becoming more and more of a concern.”

Through her work with Kakadu Plum Co. Tahlia is a strong advocate for the need of keeping our Kakadu Plums wild and not go down the planation route. “Why change something that is so pure and raw. It is its true beauty.” Closely aligned with communities and the Native Food Industry, she is now making it her mission to encourage Australians to buy local and support local and ask everyone to be curious as to where their products come from.

Dental Decisions: 7 Tips For Taking Care Of Your Teeth In Later Life 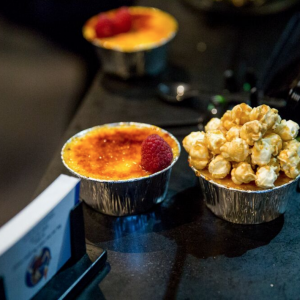 Grab a woolly coat and get ready to embrace the chill – the Madame Brussels Lane European Night Market is back bigger...
© Onya Magazine 2009 - 2021
Back to top