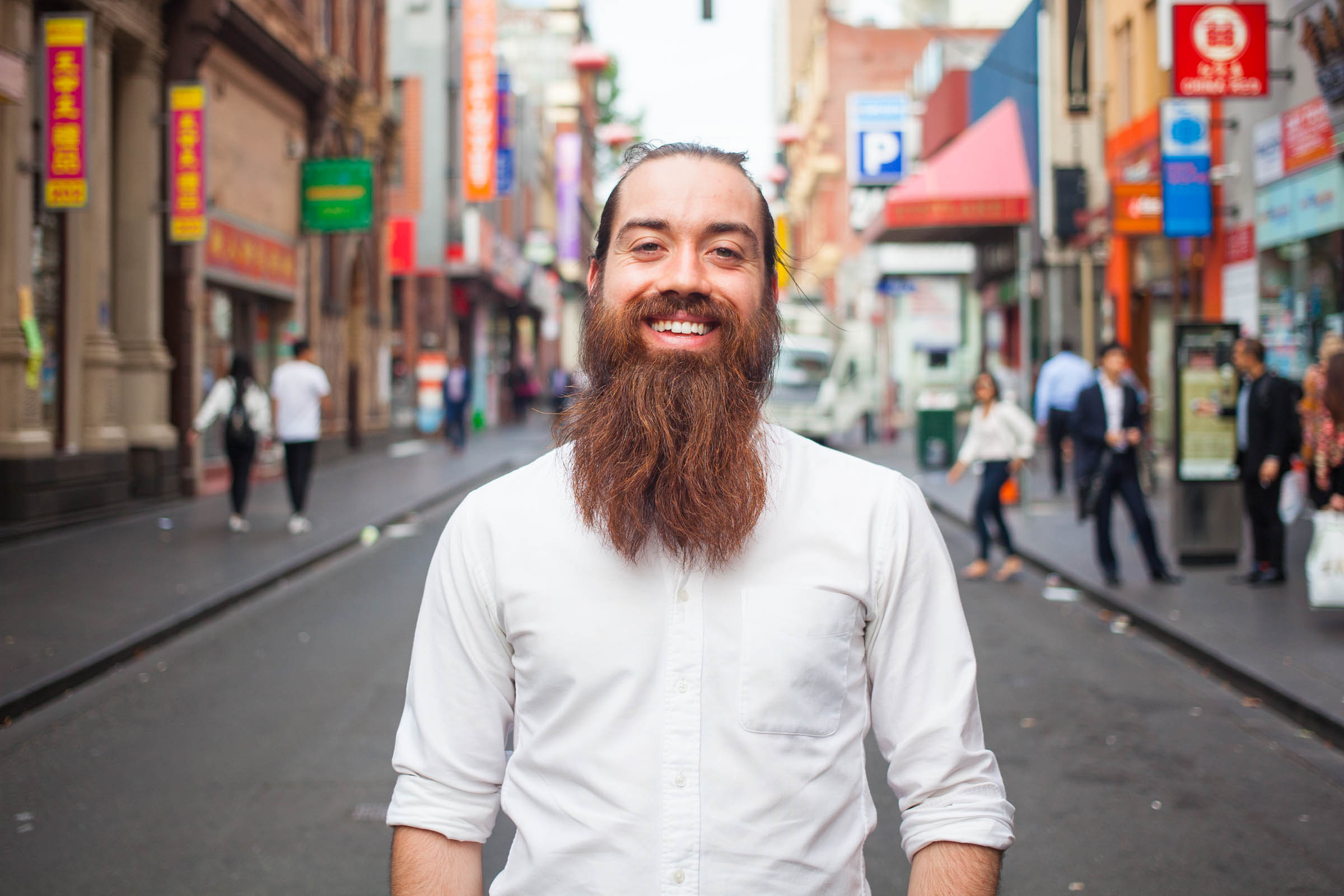 CHUG is an online directory that lists food and drink specials at Melbourne’s best venues. We chat to their Founder, Taylor Beaumont-Whiteley.

Tell us about CHUG.

CHUG is an online directory that allows users to search for food & drink specials at some of Melbourne’s best venues.

We have an easy to use search engine where you can search for food, beer, wine, cocktails and a whole lot more. You can refine your search by area and by day of the week, making it easy for you to discover a new venue to visit.

Our goal is to help you discover more of what makes Melbourne so fantastic. There are so many incredible bars and restaurants, and if you can enjoy happy hour drinks, it just makes it possible to visit even more.

What inspired you to start CHUG?

I moved to Melbourne from Tasmania in 2012 to study at The University of Melbourne. As a uni student, my budget for nightlife wasn’t huge, and having spent some time previously in Europe, I missed being able to enjoy cheap drinks everywhere I went.

I knew there had to be happy hours at some amazing Melbourne bars, so I started searching online to find a handy resource. There were a few, but they were outdated and had a clunky interface. They were missing a lot of the best venues, and each listing lacked quality information.

That’s when I decided that I had to build my own. And that’s when CHUG was born.

Tell us about your career and background.

Growing up in Tasmania I had a strong passion for film-making; I started making my own movies in 2008 and went on to win several state-wise competitions.

I moved to Melbourne and studied Film & Television at The Victorian College of The Arts for 3 years. There I wrote, directed and edited several short films. It was also here that I realized I didn’t want to enter the film industry.

To make any film it requires a sizable team, and a lot of resources: money and equipment primarily.

I didn’t want my success to be dependent on a lot of people, I also didn’t want to be out trying to get someone to give me a job; I wanted to create my own. So I decided to take those skills and use them to build CHUG.

I spend a lot of my day adjusting the current listings we have, as well as working on bringing on new venues. At the moment there is a huge focus on increasing visitors to the website, so creating more content is a huge part of that. When I’m not doing that, I’m focused on what we need to do to still be relevant in 5 or 10 years. There’s going to be a massive shift in technology within that time frame, and how we consume information will be a lot different. So I spend time reading articles about the latest technology and marketing advances.

I’m a big believer in the lean startup theory. This is the idea that it’s best to launch with a minimum viable product, and adjust on the way, as opposed to trying to get everything right at once. By doing this, you’re able to reach the market faster and spend less resources. Because as fantastic as you might believe your idea to be, it’s ultimately the market that decides its true worth.

I think self-awareness is also hugely important. As rewarding as starting a business is, it’s also wrought with many setbacks, some that will even make you question why you’re doing this in the first place. It’s important to aware of one’s feelings, fears and overall mental health. If you don’t enter it with the right mindset and a ton of patience, I don’t think you’ll last long (or you’ll just go insane in the process.)

What’s next for you, and CHUG?

For me, it’s to see how far I can really take CHUG. Ideally, it would be present in every major capital city. That takes a lot of resources, but it’s possible. There is a lot that must happen in Melbourne though, before I even get close to that stage.

For CHUG itself, we need to continue to add more venues, and make a few refinements to the website.

More Than Money: 5 Personal Benefits of Majoring in Finance 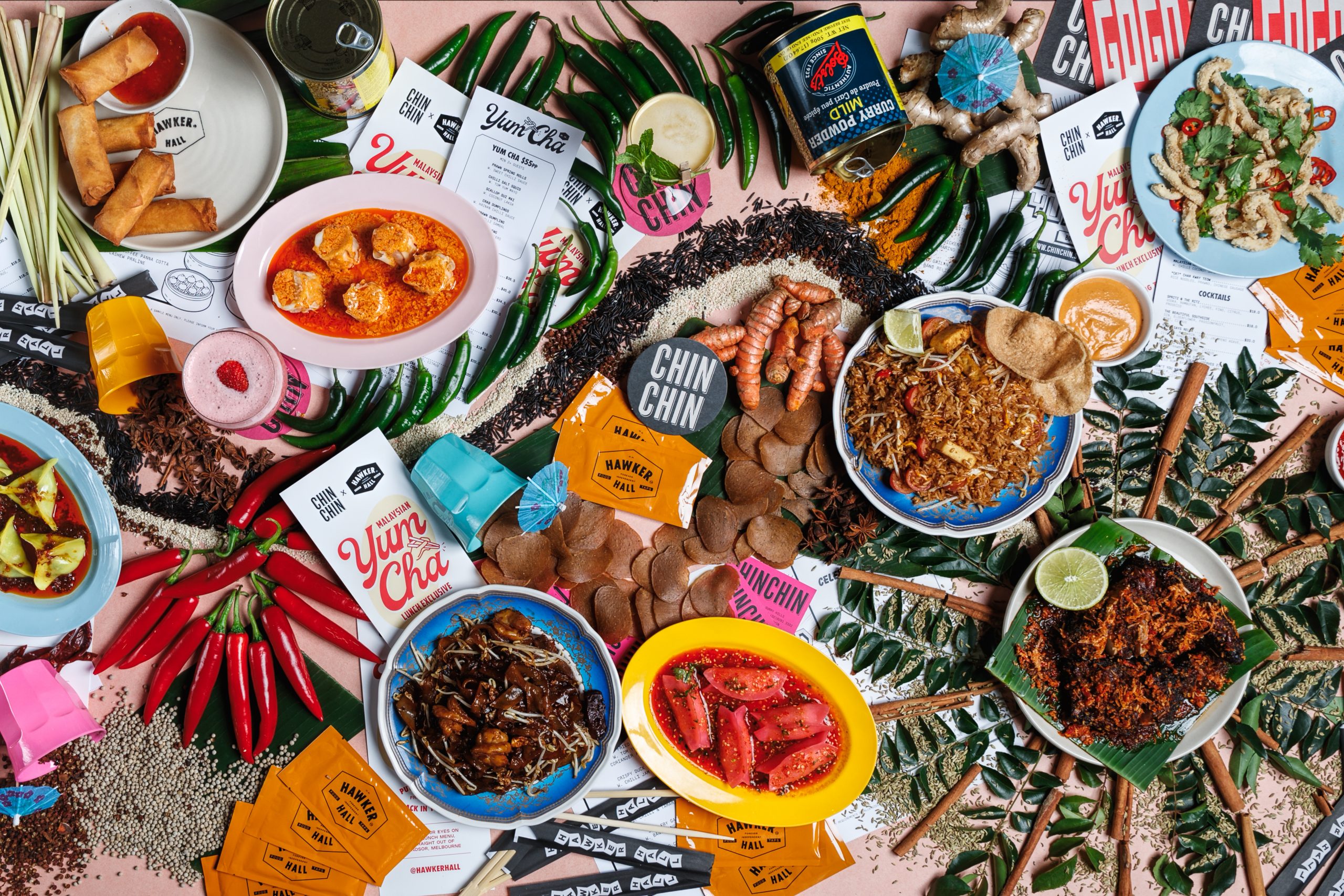 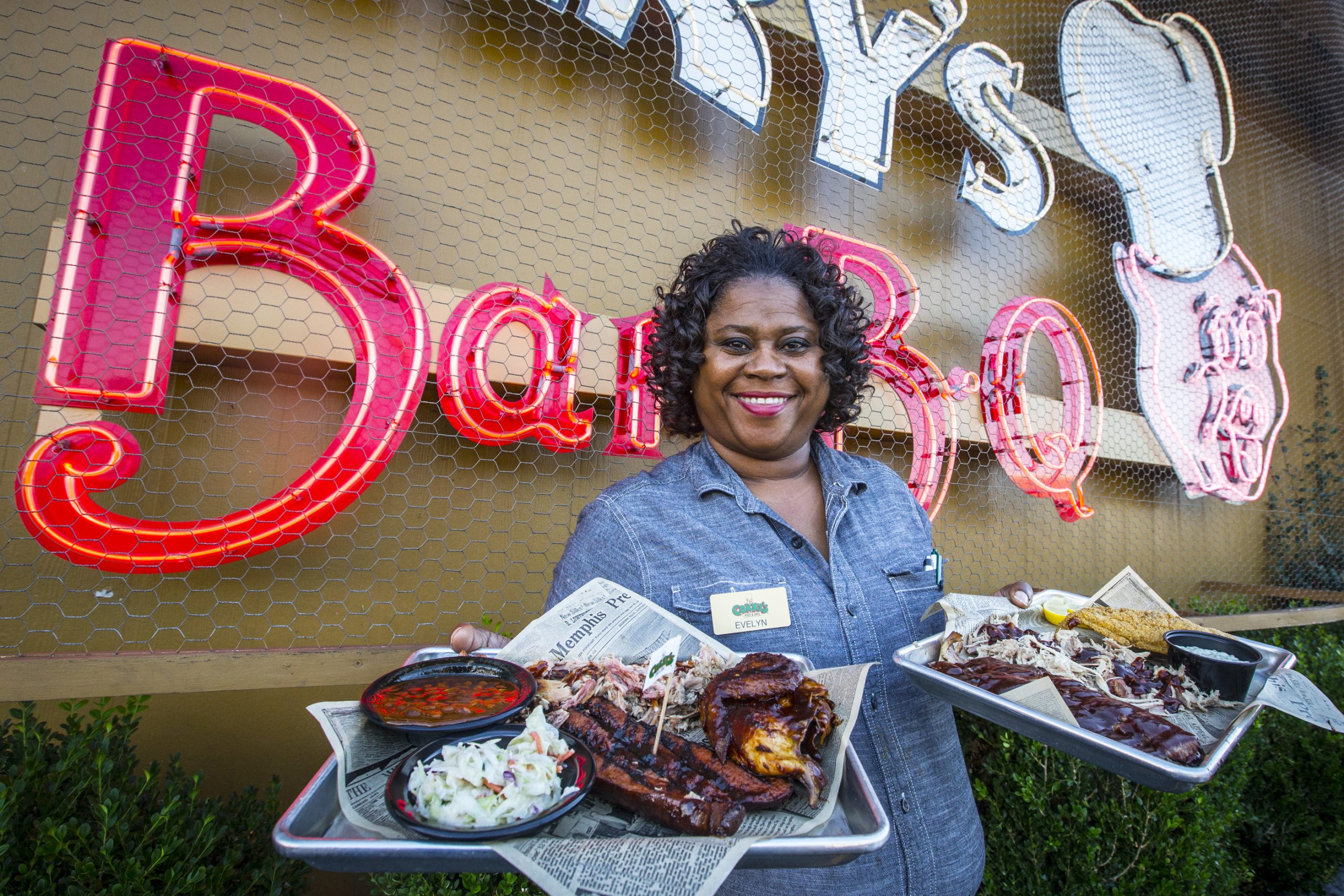 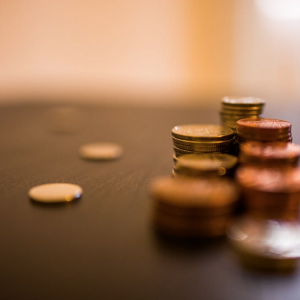 More Than Money: 5 Personal Benefits of Majoring in Finance

Picking a major in university creates a blueprint for the rest of your professional career. It influences your life....
© Onya Magazine 2009 - 2020
Back to top