Gerardo Lopez founded La Tortilleria in 2013, and since then, it’s grown to be the leading tortilla supplier in Australia and South East Asia. On top of that, he’s also the first Australian-based Mexican to receive an Outstanding Mexican Abroad Award from the Mexican Federal Government.

Tell us about La Tortilleria.

La Tortilleria is a traditional Mexican ‘tortilleria’, a corn tortilla bakery – a little slice of Mexico nestled in the industrial backstreets of Kensington in inner-west Melbourne. We started out baking fresh corn tortillas for locals to take home, as well as serving up authentic Mexican street food on site. Our traditional Mexican cuisine makes you feel like you’ve been transported to Mexico City.

Today, we have grown to be the largest producer and supplier of authentic nixtamal corn torillas in Australia. We supply our corn tortillas and tortilla chips to some of the most renown Mexican restaurants, caterers, cafes and independent retailers across Australia, as well as exporting to parts of Asia such as Singapore and Hong Kong.

In its early days we made our fresh corn tortillas on site, and soon our restaurant’s name quickly gained traction with people travelling from all around Melbourne and other Australian cities just to experience a true Mexican cuisine and authentic flavours. Our tortillas became so popular we have since moved our tortilla production to a larger facility.

Our business was founded on the shoulders of a small handful of hard-working employees but we’re now a proud family of about 50 employees.

What inspired you to start La Tortilleria?

When I moved to Australia, one of the things I missed most about Mexico was the incredible food, and while the Mexican food in Melbourne was tasty, it just wasn’t the same as back home. The main thing missing was a good corn tortilla, which is the basis of all Mexican food. You can’t have good Mexican without good tortillas. It was at this time that I had also met my now business partner, Diana Hull, who is an anthropologist who studied in Mexico and was just as passionate as myself about Mexican food and culture. Another passion we shared was that of sustainability and low food miles. So in combining our passions, we started La Tortilleria in early 2013 to create authentic tortillas from Australian-grown corn and all locally produced.

We understand you’ll soon be starting as host of Channel 10’s This Is Mexico. Tell us more about this, as well as your past career and background.

My career and background surprisingly isn’t in food or in TV – it’s actually in the corporate world! I was born and raised in Mexico City and after finishing my engineering degree in Mexico, I moved to London to complete my Masters in ‘Science in Information Security’. Shortly after graduating, I was head hunted by Deloitte, and so I moved to Los Angeles where I began my professional career as a consultant.

Then in May 2009, I fulfilled a lifelong ambition to climb to the summit of Mount Everest –  becoming the 26th Mexican to do so! The experience showed me that truly anything is possible if you put your heart and mind to it. It was this life-changing experience that inspired me to expand my horizons. So, while sitting in a tea house on my descent from Everest Base Camp, I spotted a world map on the wall, and Australia really stood out to me. It was the furthest point on earth which I had not yet visited, and it seemed like a place of new and exciting adventures, which was when I decided I would move to Australia.

When I landed in Melbourne in 2009, Mexican food in Australia was quite misrepresented, and the culinary richness of actual authentic Mexican food was largely unknown. I enjoyed sharing my heritage by regularly hosting dinner parties, showing my new friends how incredible Mexican food really is. It was around this same time that I met Diana and together we founded La Tortilleria.

Through the business, I started getting approached for small segments on shows such as Food Safari, Ben’s Menu and My Market Kitchen, and that’s how I started getting into conversations with producers about an opportunity to host a TV show filmed in Mexico. The show, This is Mexico, is all about Mexican food and the chefs, farmers and everyday people who make it with such passion. We go to the street stalls, hidden markets and the places that aren’t in the guidebook – it’s like an insider’s guide to eating like a local. I jumped at the opportunity to help create this show as this is something very close to my heart: showing the world what real Mexican food is and the culture, history and passion behind it.

Last year, I had the honour of receiving an award from the Mexican Government that recognises Mexicans living overseas who have made a valuable contribution to raising the profile and enhancing the image of Mexico in foreign countries. Being the first Mexican-Australian to receive this honour was a really humbling experience and it became obvious to me that I really wanted to continue sharing Mexican culture with the world, which was where the idea for This is Mexico came from.

I don’t think I have a typical day – no two are ever the same! I usually start my day with a 6am yoga class before cycling into work, where I could be focusing on something entirely different to the day before. My life is constantly on the road, ensuring our interstate and international customers are being well looked after, and recently I’ve been over in Mexico doing lots of filming, which has been a great privilege.

I like to keep active though, so I always try to make time for kinaesthetic training or a 2-hour session at a rock-climbing gym. I also spend most of my weekends outdoors, whether I am rock climbing, hiking, mountaineering or snowboarding during winter.

But no matter what my day brings, as long as I attend my daily yoga class and consume at least one taco, I’m content!

Take a leap of faith – Take a chance and give it all you’ve got! The path might not always be easy, but it’ll be bloody rewarding! For La Tortilleria, it was a long journey of days and nights of hard work, persistence, and constantly riding a steep and intense learning curve. But I like to think that passion and drive can overcome any obstacle.

Maintain a positive attitude – Positivity is contagious and will drive everyone around you to give their best. Allow people, and more importantly yourself, to fail because there is no better reward than standing up and knowing you have learned something that will make you stronger.

Put your passion first – Stop doing things that don’t align to your personal and professional goals and do more of the things that have meaning to you. When you have a greater purpose behind what you do on a daily basis, your days suddenly become more enjoyable and you start moving faster.

What’s next for you, and La Tortilleria?

For La Tortilleria, we have exciting plans for expansion in the very-near future, as well as some new products on the horizon. Maybe one day we will even sell Australian corn tortillas back to Mexico…why not?  I would also love to see This is Mexico reach audiences around the world and inspire others to learn more about Mexico and cook more authentic Mexican food at home.

As for me, I’m planning to go back to the mountains in 2020 and attempt another 8,000-metre peak in Pakistan as well as kayak across the Bass Strait in 2021. 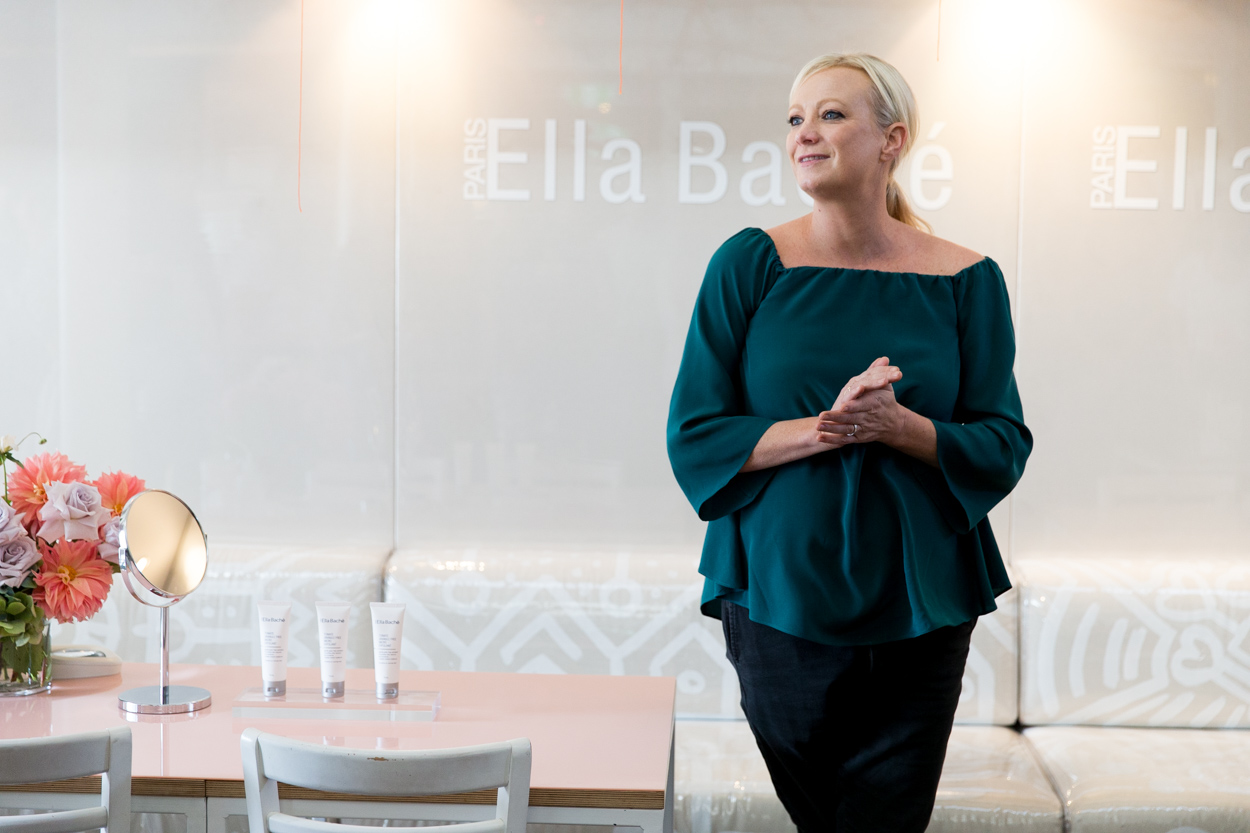 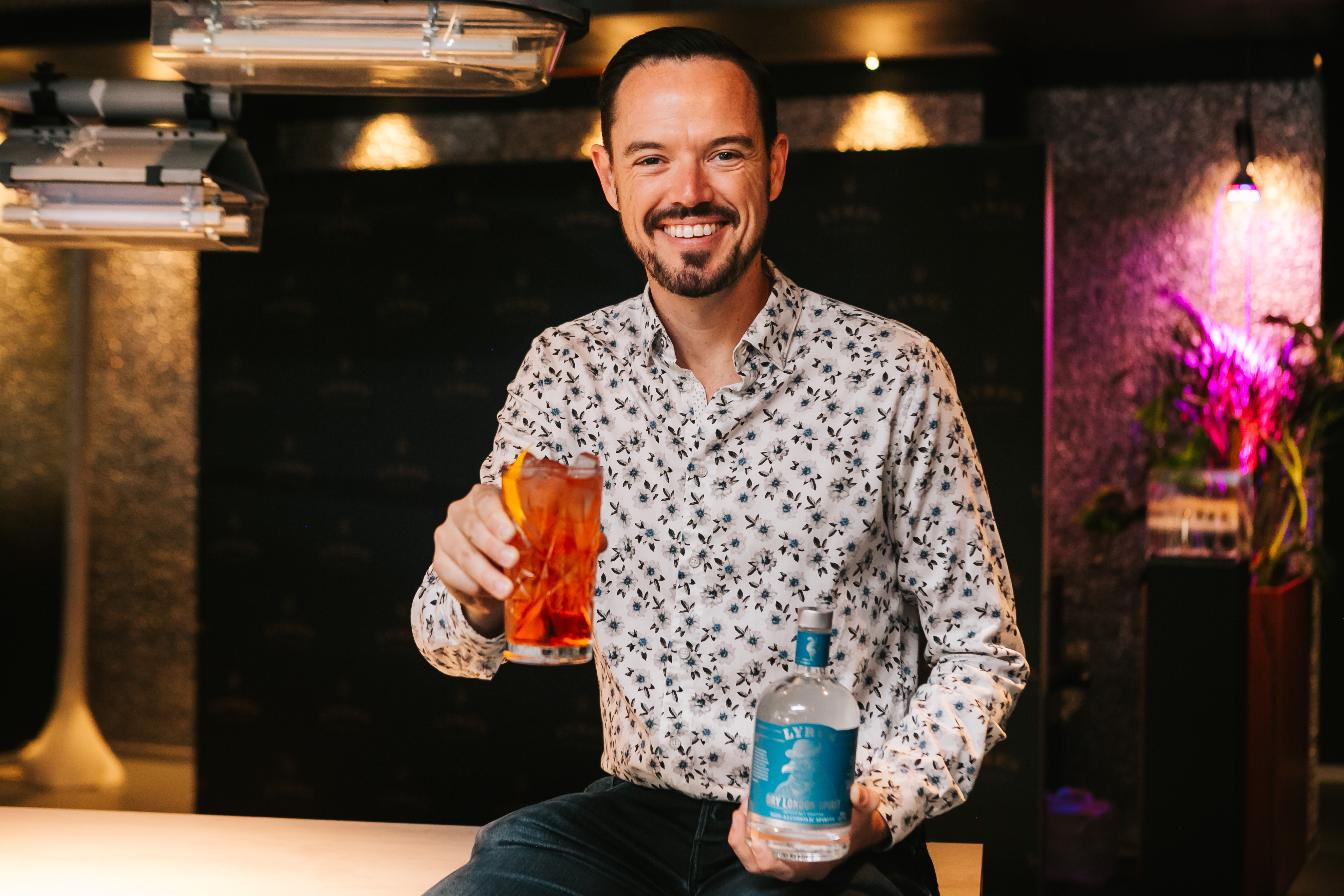 Outstanding and lucky to have you as my primo

What an amazing story.. We all love you from Mexico City. You are the actual hero of entrepreneurship..!
regards.. ! 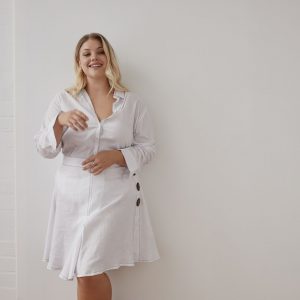 Tell us about Curlewis. Curlewis is plus size clothing label offering elevated leisure wear essentials in sizes...
© Onya Magazine 2009 - 2021
Back to top