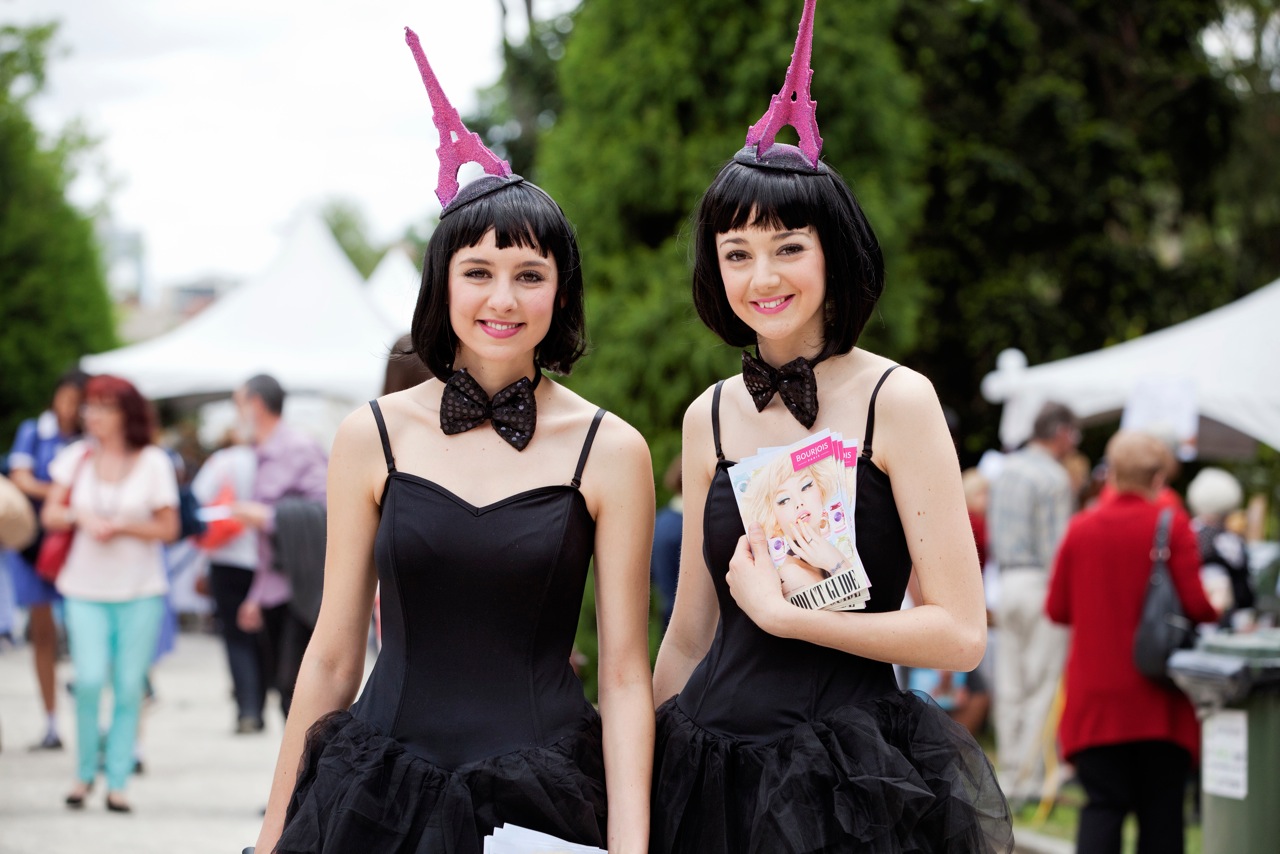 Returning to the beautiful grounds of Como House and Garden, the extravagant Président Cheese Paris to Provence Festival will once again showcase the créme de la créme of France over three huge days, 21 – 23 November 2014, right in the heart of Melbourne. Sandi Sieger chats to Laura Rancie, founder of the festival.

What inspired you to create Paris to Provence?

In 2009, when my son was one, I really felt I wanted a creative outlet that would let me express myself but still be a stay at home mum. Being from Marseille, my husband and I travel back there regularly, and always follow the same itinerary through Provence and finishing up in Paris. On one of these trips the idea came to me to recreate a small village style market like we had seen in Provence. I just ran with the idea and knew straight away that the Abbotsford convent would be a great place to have this “small” French themed market. That initial market, still called Paris to Provence, attracted over 5000 visitors in a 6 hour period – which BLEW my mind! It was then that the idea for something bigger and more extravagant began … Paris to Provence the Melbourne French Festival!

What can guests expect from the festival?

Guests can expect to attend the festival and feel like they have been transported to a village in France. We want them to touch, taste, feel and see all that embodies France, in one place right here in Melbourne. We have cooking demonstrations, food marquee’s (think vienoisseries, patisseries, crepes, crème brulee, paella, charcuterie and of coarse with our fabulous new sponsor Président – there will be more than enough creamy Brie and Camembert on offer), French wines and a Pommery champagne bar, really flamboyant roaming French performers, plus loads of activities like the 3D Notre Dame puzzle reconstructions, escargot eating race, croissant throwing contests, and a Grand Ballroom showcasing hour long presentations on everything from buying your first French villa to barging the French Riviera. Having two littlies now myself, there’s of course a French themed children’s garden with free art classes, mini Monet painting sessions, French story time and face painting and this year I have got an 1876 steam carousel that I am so excited about showcasing. It’s magical to look at. 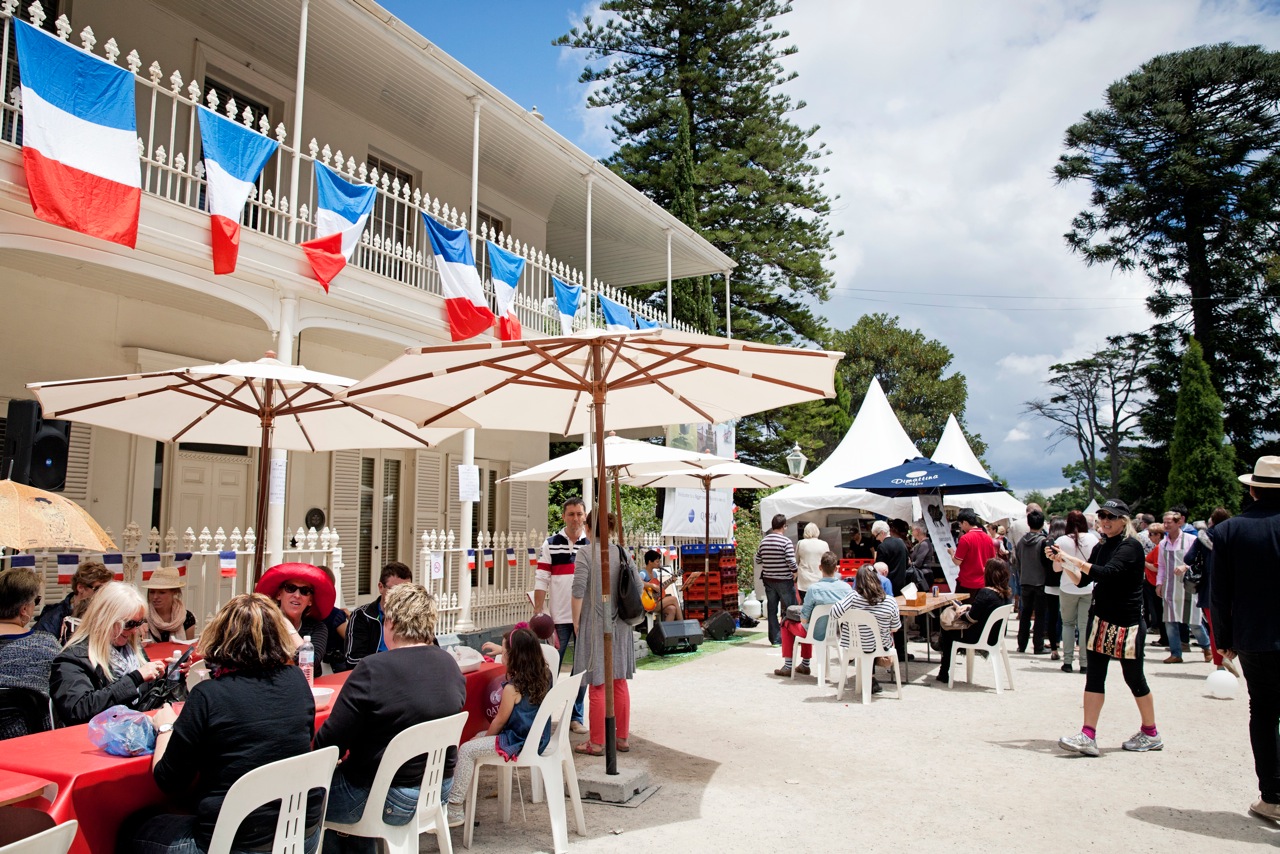 What did you do (career-wise) before creating the festival?

Well the year before the first festival I had just had my first baby. But before that I ran my own French immersion program for pre schoolers. It was called Les Petits Parisiens – I did it for four years and sold that to create Paris to Provence. Before that, I actually worked as a French speaking tour guide at the Polynesian Cultural Centre in Hawaii, and wore a purple mumu everyday as part of my uniform! I love Hawaii, it’s my slice of Paradise. I’m actually in Hawaii right now for three weeks.

What challenges did you face in setting up the festival?

I’m kind of a dreamer and think I can accomplish anything and everything so I jumped into this just assuming it would work, without envisioning potential challenges or setbacks. It’s all been pretty easy and fun to setup and get going but probably the hardest thing initially was approaching businesses and key French audiences trying to get them to become a part of the festival, and be an exhibitor. At that time I was 25 and had never done anything like this, and had NO experience at all in events or festivals or anything even remotely similar. I randomly approached French shop owners and introduced myself, rather timidly, and explained my idea and if they could be involved. A lot said no, and others said oui – pourquoi pas? But it really was just an idea I was selling to them in the beginning. I am very very lucky, it actually succeeded and that they supported my dream to do a festival.

What do you love about France?

The same thing everyone loves about it – the romance of France, the idea of France, the history, the culture, the scenery, the food. Definitely the food. I have a theory that no matter how many times you go to Paris, whether it is your first time or your tenth time, you will fall in love with it deeply, and passionately each and every time and believe like magic exists in that city. It’s literally breathtaking. The South of France is where my family live, so going there is always a special opportunity for me to get to bond with them and feel like I am a part of something. Here in Australia besides my husbands family I only have my mum and dad and my two siblings. So going to France I get to enjoy my cousins, aunts, uncles. We always celebrate with a big lunch at my auntie’s house in the garden. Those are the memories that linger with me.

What can we expect from the festival in the coming years?

Each year it would be fun to inject the culture from various regions – to emphasise that area and those traditions and rotate it each year. This year we are looking at Provence, its costumes, its traditions, its history. Making this come to life means I get a lot of ‘business’ trips to France for ‘research’. And that’s cool! I think the next big step for the festival starting in 2015 is longer opening hours and eventually adding a fourth day. As for venue, we have no desire to change anywhere else. The National Trust have been great to us, and Como House and Garden in South Yarra is such a unique location that lends itself so well to the Paris to Provence brand. 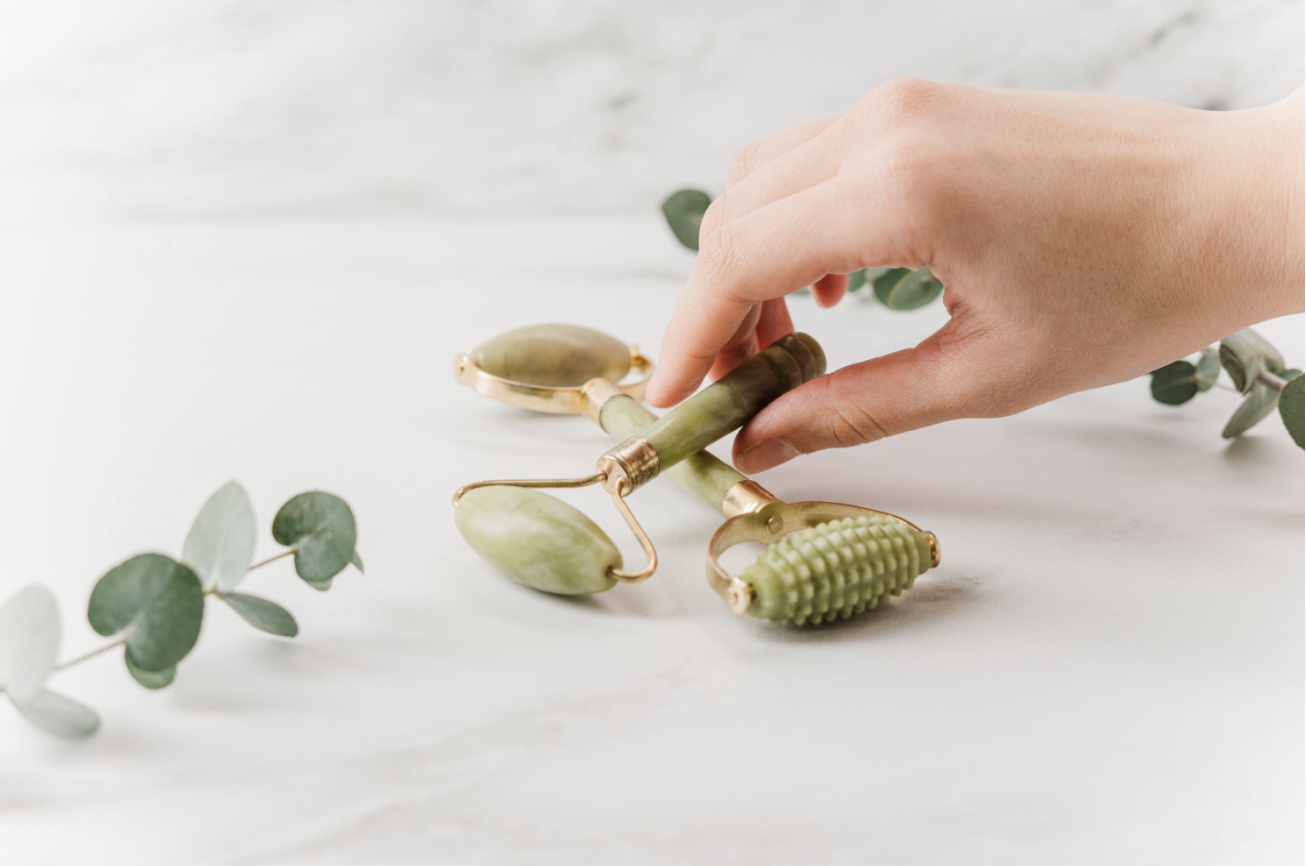 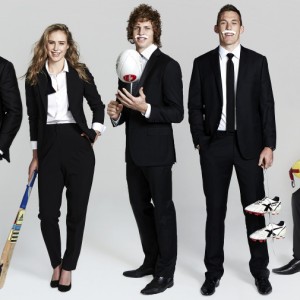