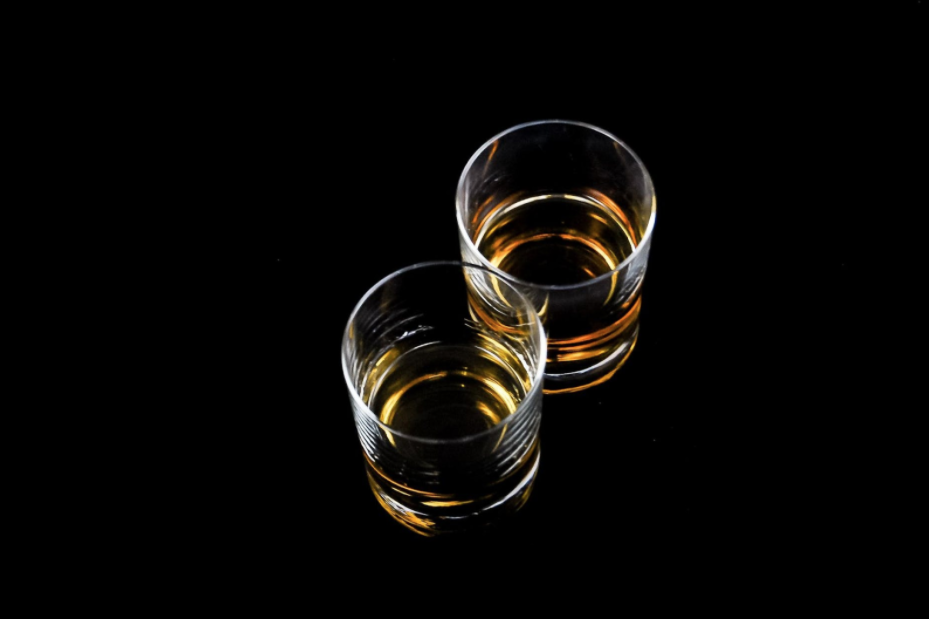 Whisky is a drink that has continuously gained in popularity over the years. There’s quite a science to making it, and many people enjoy tasting evenings.

Most people are aware that if they drink a wine made in 2020, it will only taste ‘so’ good in 2020. If they pay more for a bottle that was made several years earlier, the quality will be noticeably better. Connoisseurs of whiskey all have their favorite blends, and many will maintain that the oldest stuff is the best. Is this really true? Let’s find out.

Because The Reviews Say So

Peoples’ tastes can vary, and in that sense, it can be a subjective opinion. Nonetheless, opinions do count, and even more so if they belong to specialists.

One way people get to try different blends is through third-party organizations. According to The Whisky Club, connoisseurs like to try different types and then submit reviews online. When people provide regular custom, they may benefit from such things as discounts and no minimum purchases or tie-ins.

It’s Had A Good Start

A quality drink will need to have had a quality beginning. This is not always the case, however. If it was a cheap blend, it might have been poorly made. Over time it will simply become an old version of a poorly made whisky!

The modern creation process has improved, however, thanks to technology. It is possible to create bourbon using better grains and recalibrating mash bills. When this occurs, a quality drink will be available sooner than before.

It’s Not The Same Drink – It’s A Different Blend

When it comes to the distillation process, we’re talking a matter of days. The maturation process will take months or years, however. The drink will be left in a wooden barrel to keep out unwanted and harsh flavors. Over time, it will change as the wood introduces new flavors. These may include vanilla, buttery, or dry taste.

If the barrels are then sent to Scottish distilleries, phenols will be introduced that create that much-loved smoky taste. New compounds will come into being as the journey continues, creating such things as a honey flavor.

There Are Optimum Times For Drinking It

Many people favor malt when it is middle-aged. In calendar terms, that would be twenty years for scotch or six to ten years for bourbon. Some people are prepared to part with $25,000 for a bottle that is a half-century old. It would not be advisable to try anything older – it may simply taste like an ‘older version’ of the same drink!

In many ways, it’s best to listen to specialists and identify the best times to drink it. There is no doubt that its time in an oak barrel and the environment it is placed in will all have a major contribution. As a general rule, however, an older beverage will delight the most. The flavors will have become more complex, and the cost will be reflected by this.

The Factors That Affect Your Power Consumption At Home 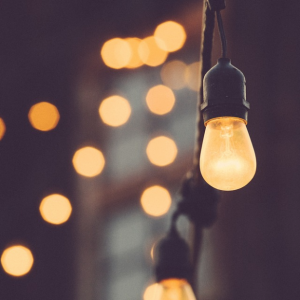 The Factors That Affect Your Power Consumption At Home