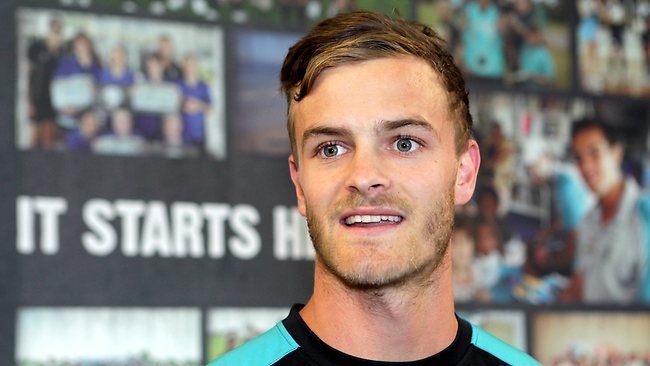 Social media is powerful. For many people today, social media is a part of their job, a way of life, and a communication tool. Social media is updating your status on Facebook, tweeting every single thought that pops into your head and posting photos of your lunch on Instagram. Sounds like fun and games, doesn’t it? But social media can be detrimental, as was displayed just over a month ago.

Around noon on Monday 10 September, the story broke that an Australian sportsman had been involved in a serious incident in Las Vegas. It then took less than half an hour for tweeters to start naming an AFL player that had died. Half an hour is all it took for John McCarthy’s name to be littered across social media, with everyone trying to win the “I posted it first!” game. It takes one person to type twelve letters, and it only takes one person’s tweet to get re-tweeted a hundred times.

Fifteen or so minutes after McCarthy’s name was all over the internet, his team, the Port Adelaide Football Club, posted a statement on their website confirming that one of their players had died but they were still trying to contact a number of his family members. After this, a number of high profile journalists on Twitter tried to settle the fire that was being created, with many tweeting their followers to stop adding fuel to the fire and reiterating that his family were still being informed. It became clear that most news sources knew more than they were letting on, and were trying to remain respectful and ethical—a fine line which is often crossed in journalism. Most news sources kept themselves on the right side of the line, but a couple tried to break the pack, either reporting that a “former Collingwood and current Port Adelaide player” had died or being brazen enough to actually say his name.

The thing with social media, and especially Twitter, is someone will read something and re-tweet without knowing the entire back story. Hundreds of people were re-tweeting “#RIPJMAC” without even batting an eyelid as to what they were involving themselves in. Similarly on Facebook, a “RIP John McCarthy” group was set up and had close to 20,000 likes before 2.30pm. People see this come up on their feeds, think oh my goodness, how sad, and press like, without giving it anymore thought. It’s these people you can forgive. Really, they honestly didn’t know they were doing anything wrong. And how are you supposed to explain to thirty year old Joe Bloggs who is new to Twitter that re-tweeting that would be unethical? No, it’s not their fault. And in fact, many people who had tweeted something, re-tweeted something or posted a status on Facebook soon realised their mistake after understanding the story and promptly deleted their material. What is worrying though, is the “professionals” who used social media to grab themselves a story. We’re talking journalism students who have studied ethics and who have been taught what to do in situations like these and we’re talking fully-paid, fully-trained journalists who should just bloody know better.

At 4.15pm, John McCarthy’s name was officially released. The damage was already done though; the damage had already been going on for over four hours.

So who’s to blame? Is it social media? Is it the unethical journalists who are ruthless enough to do anything for a story? Is it the social media consumers who just sit back and hit “like”? 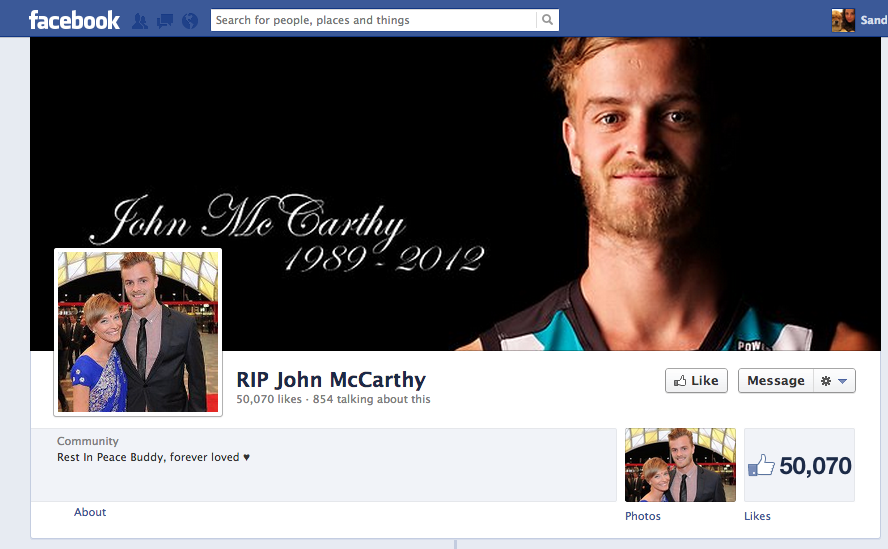 I’m not angry at social media. How is it social media’s fault that people use it incorrectly? And apart from the shocking afternoon social media had on September 10, it’s actually been a release and a way for people to express their grief about the John McCarthy tragedy. It was beautiful to see the hundreds and hundreds of tributes that family, friends and fans posted throughout social media. How can we be angry at that?

What was made apparent from the tragedy was that people aren’t aware of the power social media holds. It’s nothing to be scared of, but it’s something that needs to be used correctly. The death of John McCarthy brought out the best and the worst that social media has to offer, and one can only hope that people learn from the experience and take it on board before something like this happens again. 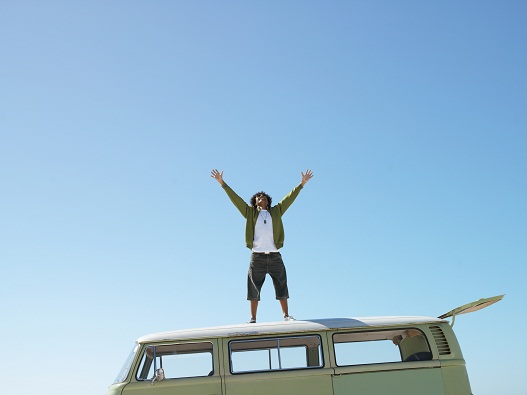 Insurance is a tricky business, so Finance You have broken it down into a simple guide for women. A car is one of the most...
© Onya Magazine 2009 - 2021
Back to top