Soaring through the Twitter-sphere

By The Sieger Gals

Come one, come all!

See the magic as it happens, feel the change of pace take place!

Now that we have your attention…

Recently, there has been a new business on the rise, enticing and exciting media all over the world. Newborn social media advertising company uSocial is taking the online world of advertisement for social and networking sites by storm and is evolving in our own backyard; Australia.

We honestly never thought we would hear of the day when we are able to ‘buy’ our friends. It’s funny how something that we have always referred to as a joke is being taken very seriously in the modern age. Internet lovers may be buzzing with the thought of extending their virtual social group, but we’d like to reassure everyone that it is aimed at companies and their craving for effective advertising.

Established in Jaunuary 2009, uSocial threw themselves into the deep end with marketing and advertising for popular websites including Digg and Stumble-Upon and, similar to a hurricane, have been creating drama and chaos on the world wide web ever since. So, you’re thinking, what exactly do they do?

uSocial provide an innovative (and a world first) service which allows a business to buy followers on Twitter – by conducting a search and attracting followers in the same field as the client company. For instance, a motor vehicle company may aim their business at rev-heads, similar companies and anyone else of interest. Basically, uSocial provide any online business with exclusive and customised advertising. 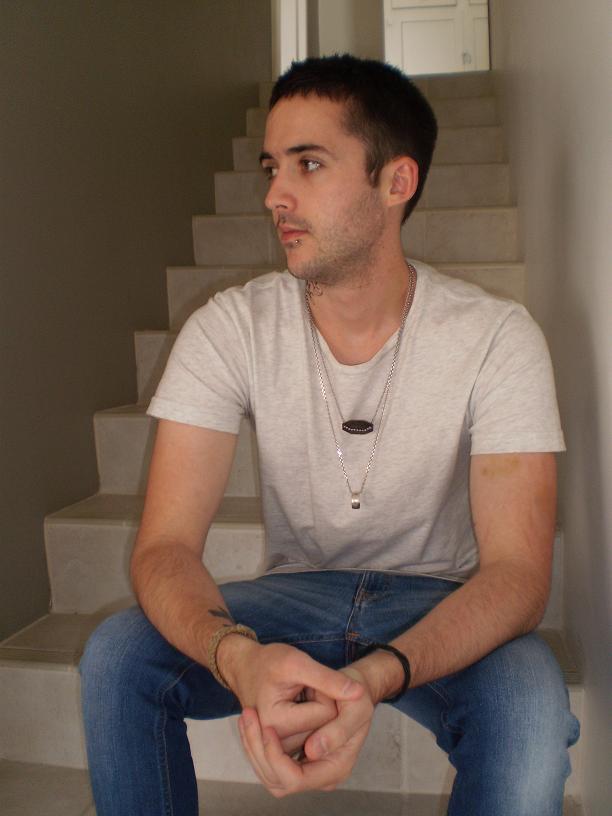 Quite a revolutionary style of business, which is very exciting for the young CEO of uSocial, Leon Hill.

Although uSocial have faced a lot of self inflicted controversy, this undoubtedly has enabled them to prosper alongside the evolution of technology. Over the past weeks they have been threatened to be shutdown by Twitter, allegedly sold their services to Michael Jackson, and are on their way of starting a new crusade over Facebook and YouTube. They are a little misunderstood, but prove their innocence by performing qualified marketing strategies, and providing a full-proof advertising adventure for companies.

It’s our theory that is the way of the future and I am sure many of you would agree with us. We are not going to deny the negative side of our virtual friend ‘Mr. Internet’, as there is always a negative to the positive; ah, the aspect of cosmic balance. In saying that, for now we are leaving the online sexual predators and spamming in the past to embrace Hill’s refreshing ideas and positive attitude towards making the online world a place of real business ventures and giving Australians the opportunity to create something bigger and better.

Brisbane folk like us hope to be taken seriously, and we find that our culture is blossoming with more and more unique opportunities. It’s Sunday afternoon and Mr Hill joins us for a walk through one of Brisbane’s most picturesque locations, The Botanical Gardens, known for holding huge events in Brisbane, but today it is the host of something different. We kick our shoes off and get down to business…

Coming from the quiet New South Wales lifestyle, Mr Hill established uSocial and is determined to take on online advertising head first. uSocial have been pounced on by the media and have been causing some controversy in Australia. Just over a month ago, Hill took on the responsibility of name calling Australia’s two most notorious radio personalities Kyle and Jackie-O ‘Twitter Wankers’. This was due to Kyle and Jackie-O setting up fake Twitter accounts to follow them and gain popularity. With their knowledge working with Twitter, uSocial were able to shut down their mischief and continue to reign. Corrupting their status once again proves successful. Hill tells me he was, “almost sued by Kyle Sandilands,” or as Hill likes to refer to him, “Sandy-pants,” for, “defamation of character upon his statements.” We had a great giggle at Hill’s humour and agreed that karma has had a big impact on the poor duo.

Let’s talk about Facebook; a social networking website that has friends and family keeping up with each others’ lives…one of the few sites that society still seems to be ‘addicted’ to. It is fair to say, that as a nation, we face a true addiction to Facebook. We like to think we have it under control, but we are drawn to the likes of Facebook and Twitter like a moth to a radiant 40 Watt light globe. In saying this, you might be excited to hear that Facebook has gone ‘on sale’ as of Thursday the 3rd of September, selling you friends, fans and the whole she-bang.

We are left impressed with uSocial, and Hill’s, determination, and find their unique style of business refreshing. Before they prepare for launch back into the Twitter-sphere Hill announces, “this is only the beginning.”

Find out more about uSocial by visiting www.usocial.net

By Lin Tan My first love brought me to the moon and back. At times, the ecstasy of that relationship made me feel like...
© Onya Magazine 2009 - 2020
Back to top