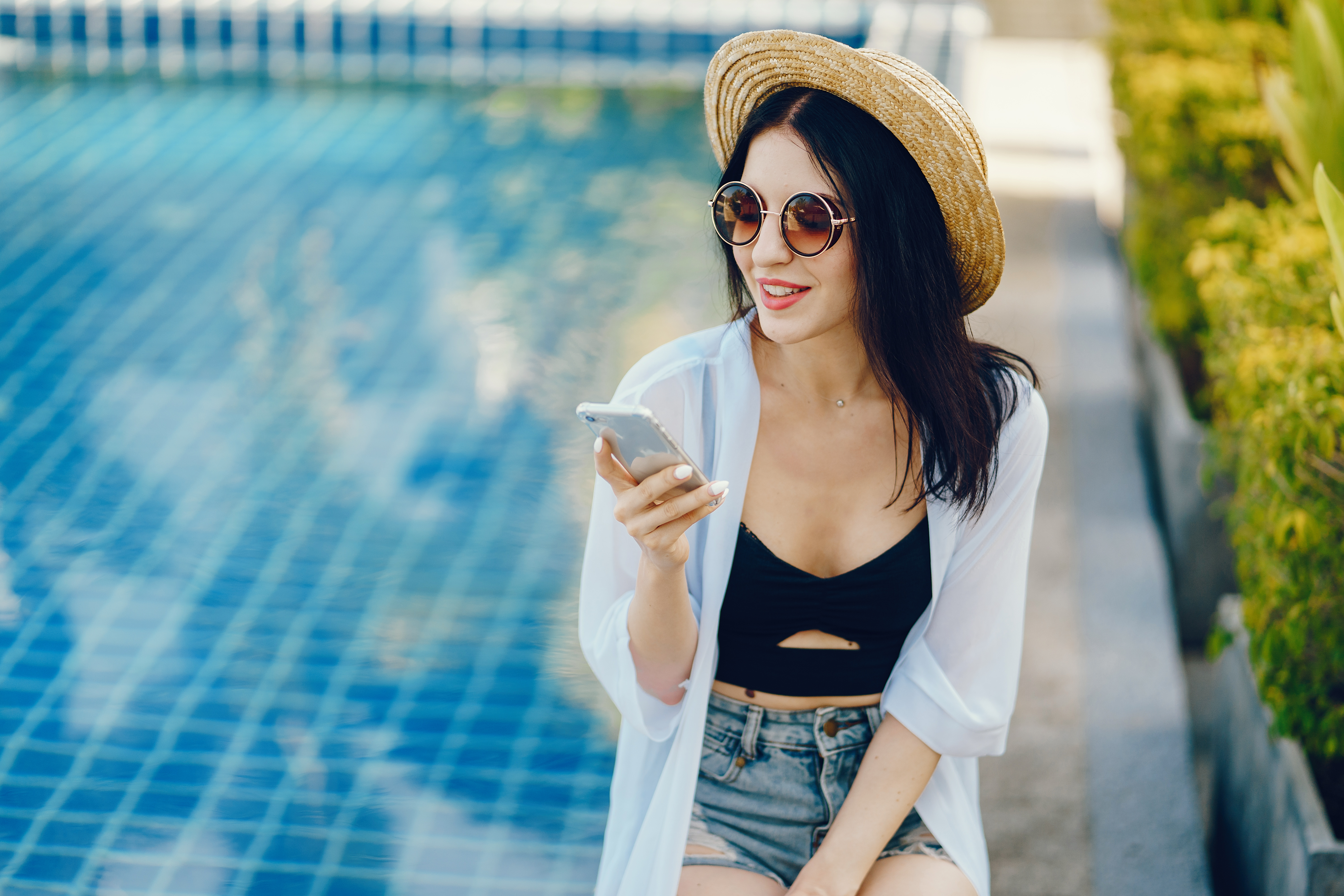 It may look easy. It may look fun. It might well be a path you are considering regarding your future, but how much can you actually make from being a social media influencer?

In 2021 the number of individuals making a decent living from earnings made exclusively from being a social media influencer is higher than ever. Still, even that number is probably some way lower than you’d perhaps imagine.

The question ‘how much can a social media influencer make‘ is, in many ways, a little like asking, how long is a piece of string?

There are many factors to consider before one can ascertain the dollar sum that can be accrued from efforts in the social media sphere.

What is a ‘Good’ Salary for a Social Media Influencer?

Reports from Fox Business put the sums one could make from being a social media influencer ranging from $30,000 to $100,00 a year, but of course, this only factors in those who successfully make a living wage from such an undertaking.

Where Do You Make the Money?

The main revenue stream from social media influencing comes from the promotion of a product. That might be very direct in the form of directly promoting that product on the channel itself, or perhaps more abstract ways.

Also, if you become a very successful social media influencer, you could pick up an actual sponsor who is front and center on your channels. Again, this is relatively rare.

The sums related to the product spots can vary a great deal. It could amount to a $50 one-off payment. Or, if your audience ranges in the millions, this could be as much as $1 million, as in the case of social media behemoth Kylie Jenner, who can make that sum by ‘shouting out’ to her near 200 million followers.

It’s No Longer the Size of the Audience That Matters, but the Quality

In the earlier days of the social media bubble, it was considered essential to have a massive following. The measurements were based simply on the sheer size of the audience. In that sense, the payments received for posts were very lucrative indeed.

However, given that one can buy followers or accrue a less valuable audience, now your user base’s quality is the key.

When it comes to adding promotional elements to your social media posts, be careful. Some platforms, notoriously Instagram being a real stickler, do not like advertising efforts that are not promoted as such.

Whereas many make a killing from their social media efforts, it’s worth noting that the vast majority of those who do so are already ‘famous’. They merely use their established name to secure revenue on a new stream.

Of course, some social media influencers have made a name for themselves off the back of their social media efforts, YouTube being the most popular in that field. But these successes were by no means instant and required a great deal of planning and hard work.

When starting on your chosen path to become a social media influencer, it would be wise to approach the matter from a long-term perspective. Think long and hard about the niche you will be looking to penetrate and make relevant business plans to map out the steps required to make it in the industry.

When making these plans, you should always remember why you have chosen to follow this route, and that wasn’t merely to make a fortune. Your desire to pass your expertise and message to a growing audience should be the starting point and now the potential for earning vast sums of money.

Lead with your head and heart, not your wallet.

Ways To Help Your Kid Be Better At School

How To Choose The Best Travel Underwear For Men 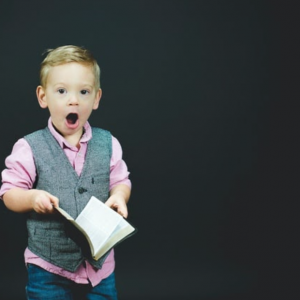 Ways To Help Your Kid Be Better At School

Most parents can agree that getting invested in their children’s academic life is imperative for ensuring a bright...
© Onya Magazine 2009 - 2021
Back to top