Grab an iPhone Bargain This Autumn 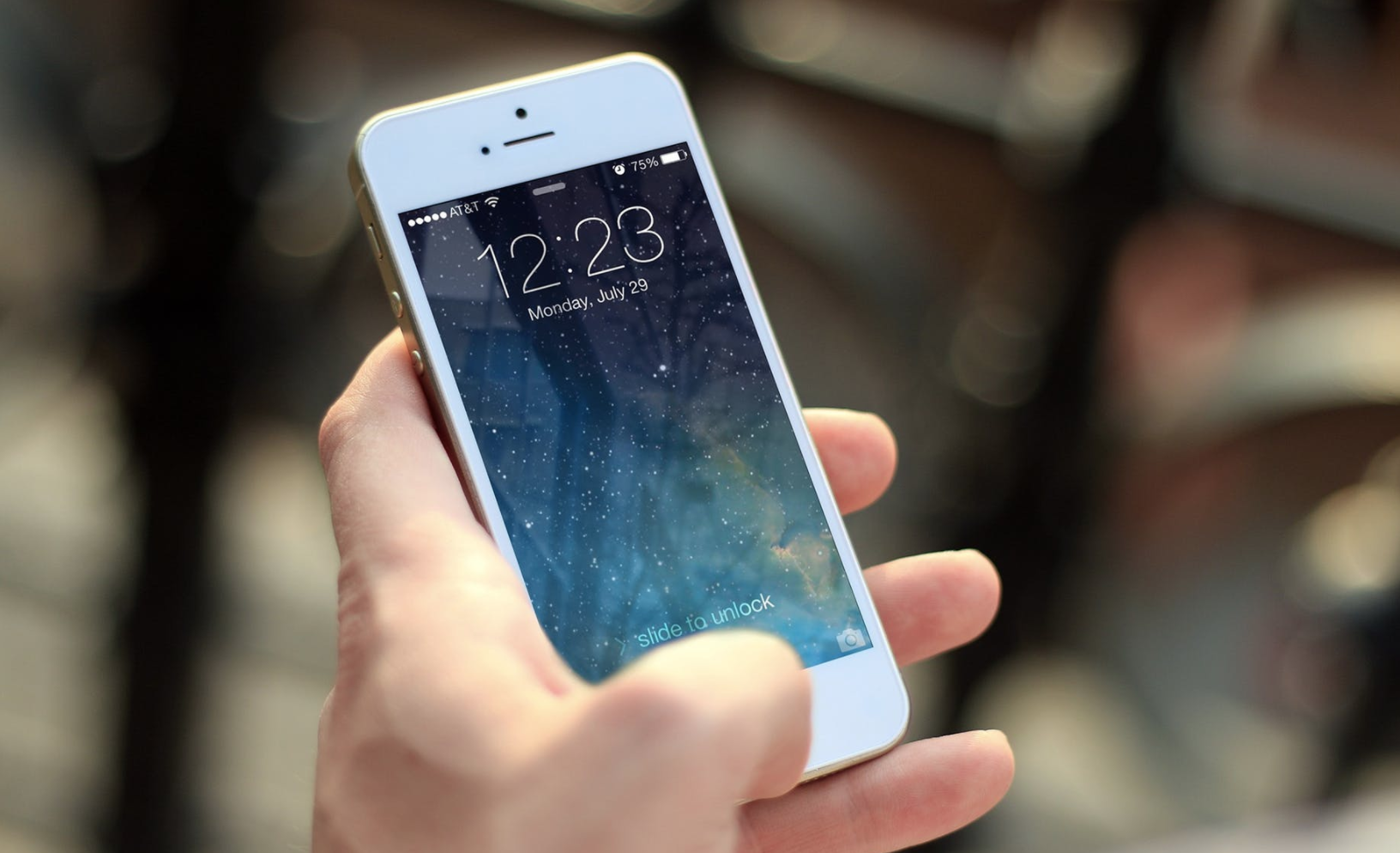 How to secure an iPhone bargain in buying a previous model or used example when the latest model is launched by taking advantage of several owners changing phones.

With the arrival of the iPhone 8 it’s likely that a tumult of users of Apple’s massively successful smartphone will upgrade to the new model. While it looks very similar to the previous three iPhone iterations, new features include wireless charging, a glass back instead of aluminium and – as usual with each new iPhone – a performance boost from a more powerful processing chip.

A raft of upgraders switching to the iPhone 8 or its larger-screened stablemate the Plus means potential bargains on the used market as users dispose of their old phones. This influx of iPhones hitting the used market provides an opportunity for the canny buyer; it’s well known that those prepared to buy an iPhone just behind the latest release can often secure a good deal as older models reduce in price. The iPhone wallpaper conveyed to the new organization a dream of changing how individuals saw PCs.

Apple usually replace the iPhone each year around September, so it’s a good time to consider changing your phone if you’re happy to own what may not be the very latest model. Previous model iPhones such as the 6 still offer the qualities Apple’s handset is known for, and there’s no doubt you’ll save money both on a handset and on a contract with your service provider.

You could kit yourself out with a used iPhone 6 probably for less than half the price of the new iPhone 8, take out a SIM only tariff, and save a bundle over the two years compared to someone using the new phone on an expensive two year contract.

Where to find iPhone bargains?

There are various options open when buying used:

An excellent route to iPhone ownership or upgrading the one you have – get refurbished phones. You’ll save money as you’re buying but will enjoy the reassurance of knowing the phone has been inspected, refurbished will usually come with some form of guarantee of satisfaction.

Something like a cheap iPhone 6 would give you a still very good phone for comfortably less than half the price of a new iPhone 8. Find out why to do business e-waste recycling.

Apple tends to keep certain previous models available new when the latest model appears at a lower price compared to their original cost. Presently the iPhone 6S, 7 and the SE (with the same body and smaller screen of 2013’s 5S) are available new direct from Apple and some of their resellers.

If you can do without the latest refinements of the 8 then you can save money on a new phone. For example, the starter model of the iPhone 7 is £100 less than the equivalent 8 while a new 6S saves you £200.

Online (such as Ebay and Gumtree)

Ebay is a popular source for used iPhones, and you’ll find a mixture of private advertisers looking to move their phones on and commercial sellers using Ebay as a sales channel.

Sometimes you can grab a good bargain if, for example, someone is selling an unwanted upgrade phone. They may advertise it for an attractive price on ‘Buy it now’ if they want to dispose of it quickly, and it may even be unused so you have the reassurance of buying a mint condition iPhone.

Be careful when bidding; it’s easy to get carried away and bid more than you could buy a similar phone for elsewhere such as via the refurbished route. There’s also the general risk of buying unseen so check your seller’s credentials and feedback carefully.

Sources such as Gumtree offer a benefit in that you can search for a suitable iPhone locally so making it possible to physically inspect and try it out before committing. Again, you may get lucky with someone selling an unwanted phone for a knock down price.

Buying privately or even from some commercial sellers in this way carries certain risks such as the worry you might be buying a stolen phone. Be careful and make these checks before committing.

You may be offered a tempting upgrade to an older model iPhone from your service provider. Contracts tend to be cheaper on previous model iPhones compared to the latest version, so they may have attractive deals on older phones.

If you know someone or have a family member who is always keen to upgrade to Apple’s latest iPhone offering, then their present handset could make for a good buy.

You’ll have the reassurance of buying from someone you know and can ‘line things up’ in that if they’re always planning in advance to grab the latest iPhone when it’s launched, you can be ready to buy their latest one off them and dispose of yours.

When you work out how much a new iPhone 8 would cost either to buy outright or have on a fixed contract of two years, there’s no doubt you’d save considerable sums buying used over the same period. It could literally be hundreds when you take into account how much cheaper a SIM only deal could be along with the cheaper handset. 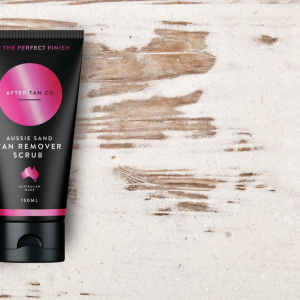 We chat to Sarah Balmer, Founder of Australian-owned brand After Tan Co, who has created the world’s first full product...
© Onya Magazine 2009 - 2021
Back to top