Apartment Developments: A One Stop Shop For Purchasers 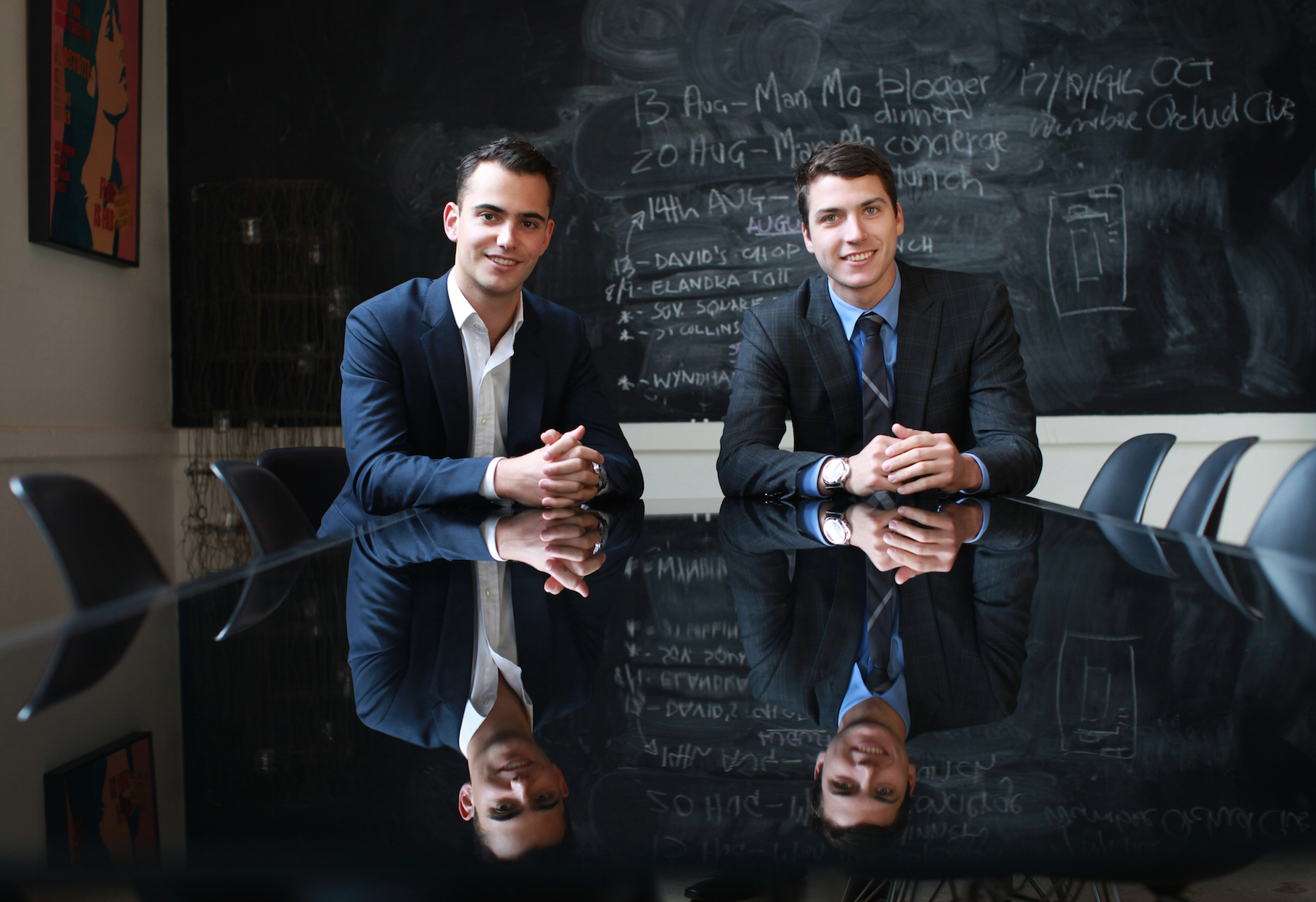 The ultimate resource for purchasers looking to buy new apartment developments off the plan, Apartment Developments is the creation of 23-year-old entrepreneur, Jordan Catalano.

An e-hub for apartment buyers and investors, Apartment Developments has launched just in time for the spring property season.

Jordan, who is the son of Media Metro Publishing founder, Antony Catalano, has partnered with Tom Hywood (22), son of Fairfax media Chief Executive Greg Hywood, to launch the project.

In the lead up to the busiest selling season of the year, Jordan and Tom expect an avalanche of new apartment listings and have already secured upwards of $200K investment and impressive support from the development community.

Apartmentdevelopments.com.au will be a one-stop-shop for purchasers interested in new apartments. The site will offer practical information, including developer profiles, suburb and lifestyle trends and market insights, to equip purchasers with all the knowledge and know-how they require to make an informed property purchase decision.

As an end-to-end product with its finger on the pulse, Apartment Developments fills an existing void in the market for an e-hub focused solely on new residential developments.

The inspiration for the site came from Jordan after he was shopping around for an apartment late last year, and discovered there was no dedicated resource for people wanting to purchase apartments off the plan and to compare products efficiently, online.

Entrepreneurialism runs in the Catalano family. Jordan’s father, Antony Catalano, is the founder of one of Melbourne’s largest multimedia businesses. In addition to 28 magazines and local newspapers, Metro Media Publishing also have several websites including reviewproperty.com.au, which has nearly half a million national listings. Antony Catalano is now the head of Fairfax Media’s real estate division. 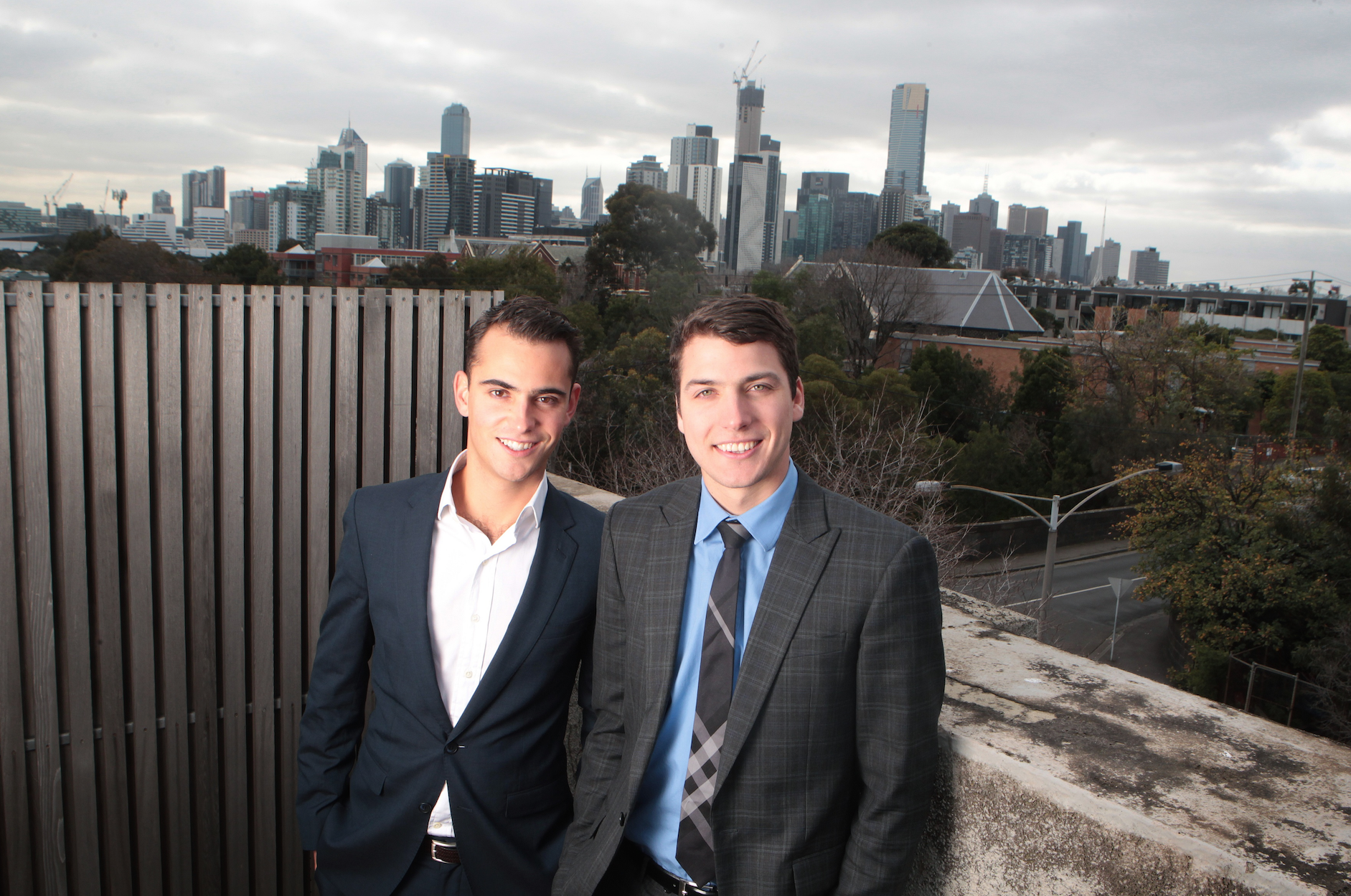 Jordan and Tom have already had strong interest from many of Melbourne’s key developers and industry figures, and have also received support from several of Melbourne’s leading property media agencies.

“It’s really exciting to see a product enter the media landscape that is solely focused on off the plan apartments. We believe that it will really compliment the existing media platforms available to marketers in our industry, and provide new opportunities for developers to connect with prospective purchasers in a very targeted manner.”

“We have a unique product that caters to a rapidly expanding niche market. We have spared no expense in developing a platform that is sleek and developed in a way that is user friendly, and focused on helping our audience as well as driving leads to our developer and retail clients.”

“Our aim is to have captured at least half of the Victorian and NSW market by the start of Q4 2015.”

Jordan and Tom have currently raised close to $200,000 of Seed Capital and are in the process of raising another $300,000 by approaching key industry figures, and prominent investors. To find out more, visit apartmentdevelopments.com.au.

Aussie Women! Embrace What You’ve Got From A – G And In-Between

An Appreciation of Music Is Universal But What Is Music Really Worth? 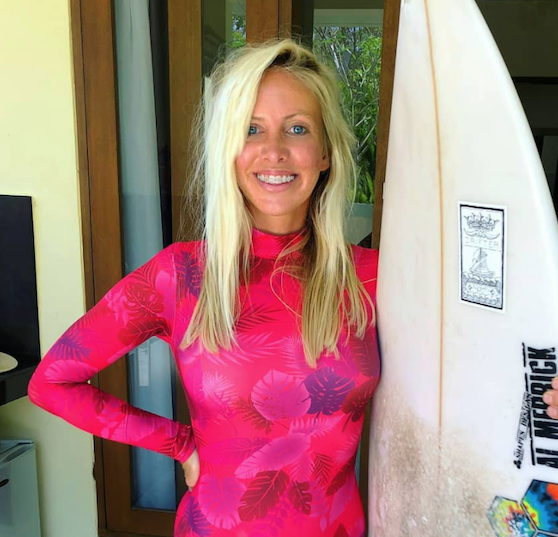 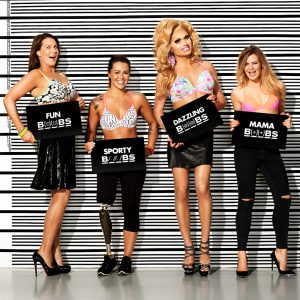 Aussie Women! Embrace What You’ve Got From A – G And In-Between