A Prince for the People 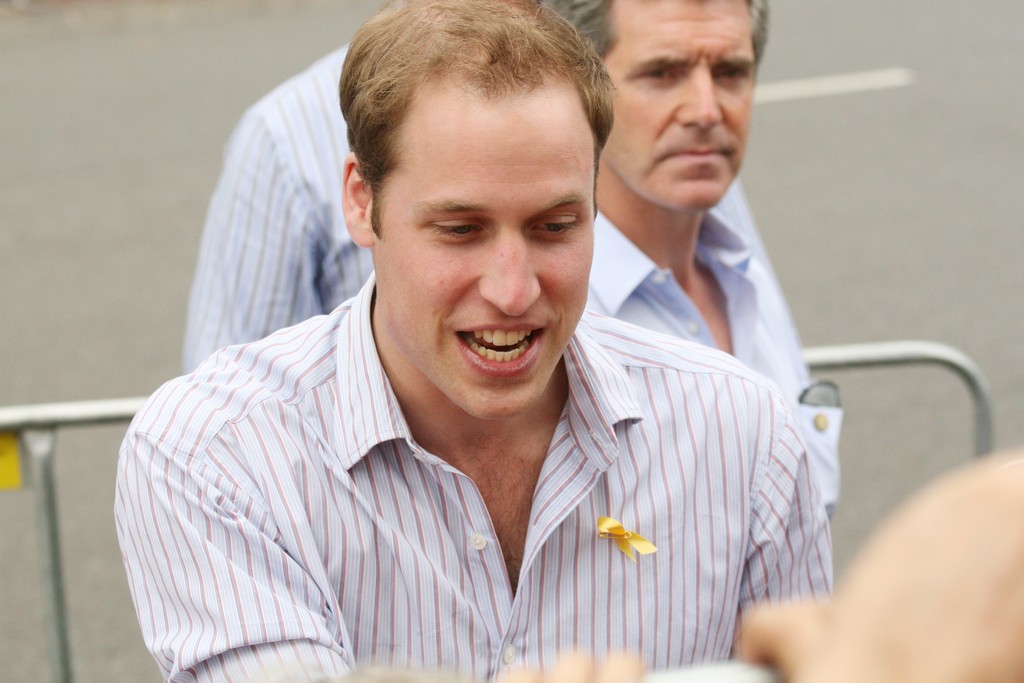 Prince William visited Australia’s shores last week and graced Melbourne with his presence last Thursday. After calling on the bushfire affected area of Whittlesea, an event that closely touched his heart, the Prince made his way to Government House in the late afternoon to greet fans and sign autographs.

Onya Magazine’s photographer Brett Robson attended the event and had the pleasure of meeting Prince William and shaking his hand. “It was just such a privilege to be there,” said Mr Robson. The afternoon felt relaxed as excited fans waited in anticipation to see the British royal, but the moment he arrived everyone wanted to get close to him and everyone wanted that personal moment with the Prince,” said Mr Robson. While the crowd reacted with sheer excitement at the arrival of Prince William, Mr Robson said he also noticed a distinct level of respect from the public towards the Prince. 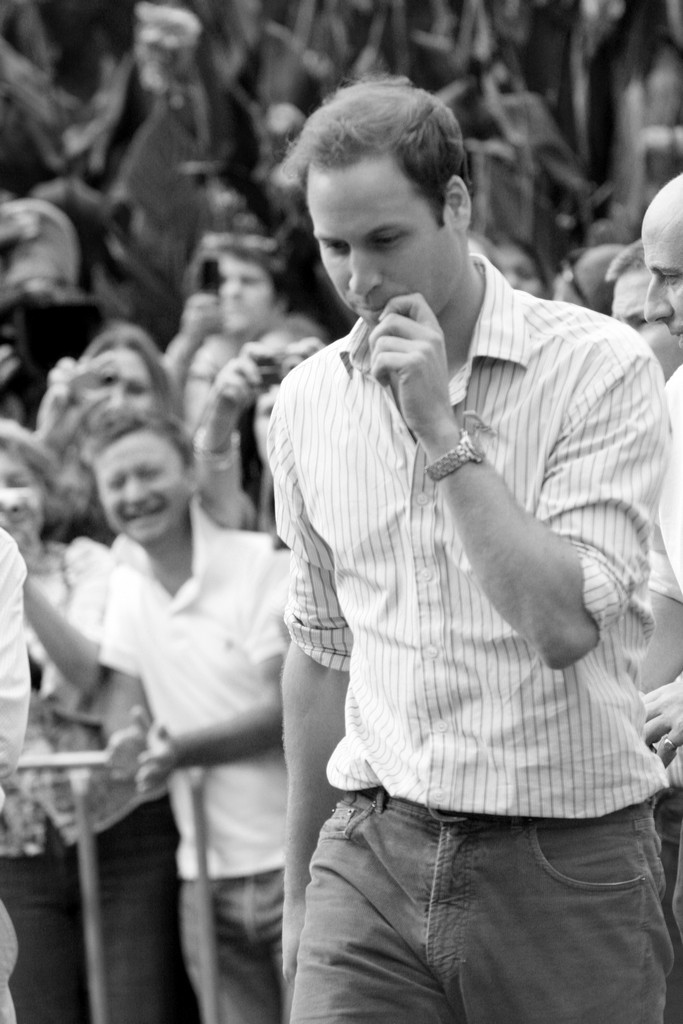 As Prince William zig-zagged across the road leading to Government House, in the effort to meet the people of Melbourne, they absorbed his pleasant manner and friendly personality. The crowd was generally diverse in age, showing a vast range of men and women from babies to teenagers and elderly folk, suggesting the Princes’ overall wide appeal. Mr Robson believes that the young Prince is so likeable because he was doing the humanitarian thing and spreading goodwill. “It’s almost in a way like the baton has been passed on to him. There’s a small part of Princess Diana in him and it really shines through,” said Mr Robson.

According to Jo Bassett, life coach and behavioural expert behind the business Living Savvy, our fascination with the royal family stems from a nostalgic connection with historical times. “Sometimes we can get enjoyment from something uncomplicated,” she said. The appeal of Prince William fits in with the simple idea of fantasy too. “It doesn’t matter how old we get, we always love the idea of the fantasy of meeting a Prince,” Ms Bassett said.

His striking similarities to his mother have positioned Prince William as the likeable character he projects. According to Ms Bassett, these appealing features go beyond more than his immediate image, with Princess Diana’s looks and presentation that resonates within him. “She [Princess Diana] was this fantasy of a princess who grew into an amazing woman and showed her ability to then forge her own path as a princess. Prince William is now following that path and the level of responsibility that goes along with his title,” she said. 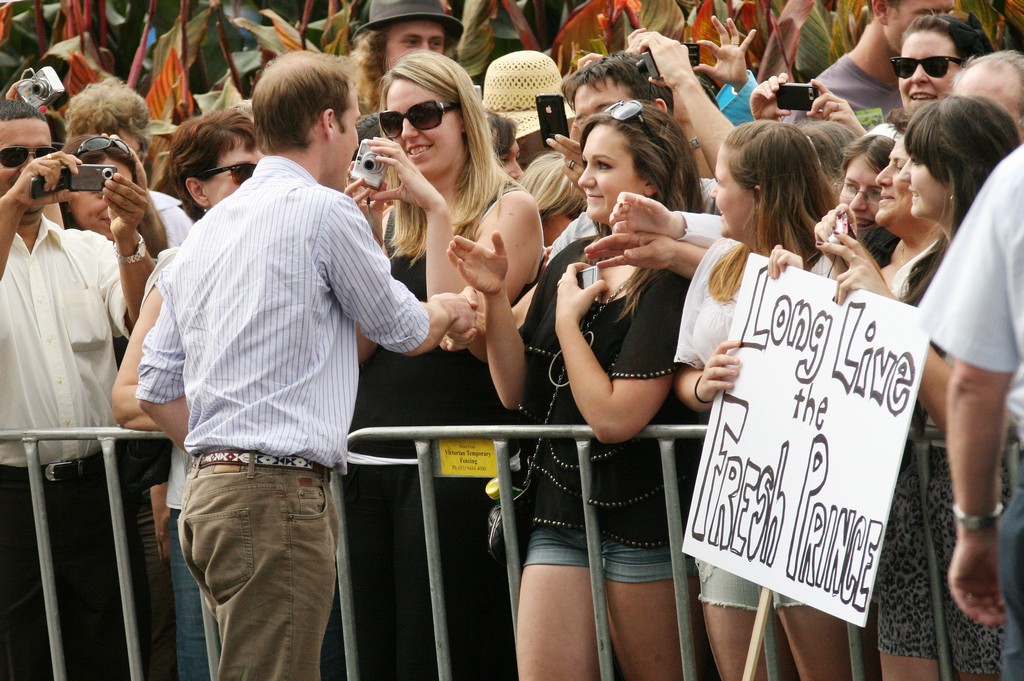 It seems that these are the very qualities in Prince William that appeal to the people, along with the fact that he resembles so much of what his mother represented. “People respect that he has come from such a difficult time and then navigated that time so well,” said Ms Bassett. She also believes that Prince William represents himself to the world in a rather specific way. “He’s very clear on how he wants people to see him. He’s clean-cut, well bred and a well spoken person. And he hasn’t done anything to take away from that image,” said Ms Bassett. 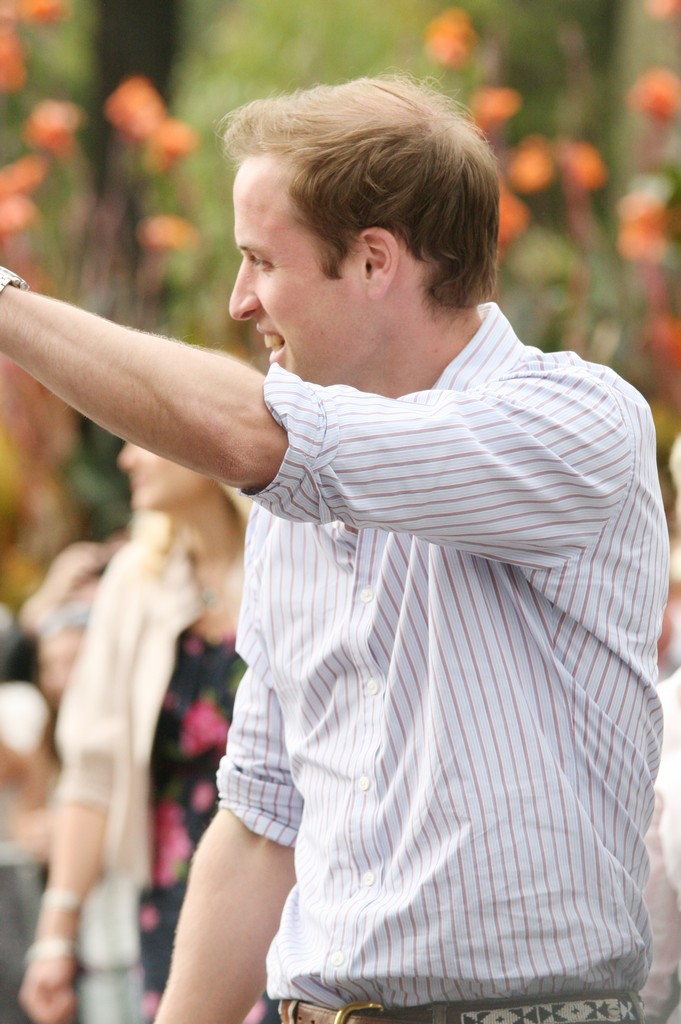 Prince William’s visit to Australia has been enjoyable for admirers of the royals and as a country that still belongs to a monarchy. “There’s almost that celebrity status with being a royal that offers an entertainment value. You don’t get that very much anymore so it makes it a special occasion,” said Ms Bassett. It has been reported that the Prince’s visit has simply been valuable for bringing happiness to many people and Ms Bassett agrees that it is always nice to have that light-hearted diversion in the community. “It’s all about tapping into that idea of a fairytale. And there’s absolutely nothing wrong with that,” she said.

Such a fantasitic article – I so love the Royal family & really enjoyed reading this written piece.
Thank you