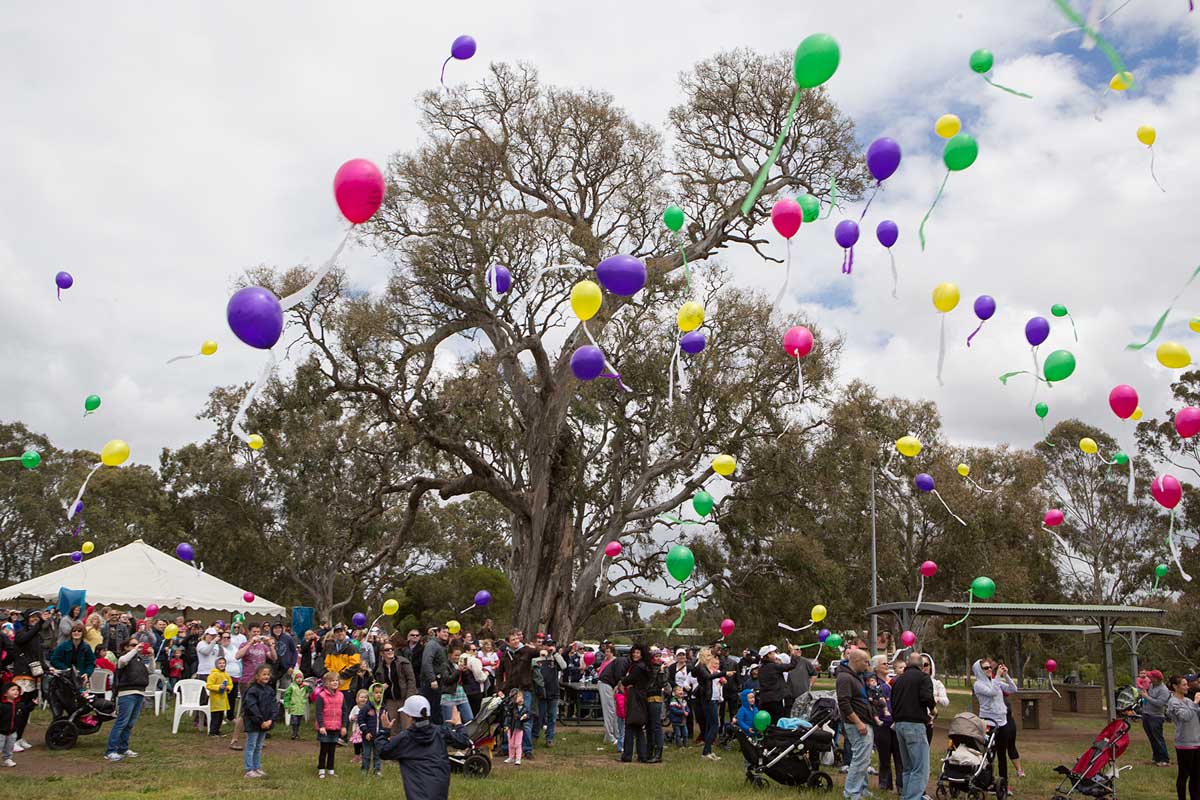 Parents, grandparents, relatives and friends will create a wave of light across the world on October 15, when they light a candle for International Pregnancy and Infant Loss Remembrance Day, in memory of the brief yet meaningful lives of babies lost due to miscarriage, stillbirth and infant death.

Andre Carvalho, CEO of Sands Australia, a not-for-profit organisation that offers support and guidance for bereaved parents who have experience the loss of a baby, says International Pregnancy and Infant Loss Remembrance Day is a day where parents can come together to support one another.

“This day is a very important one for the many Australian families who have experienced the grief caused by the death of a baby,” he said. “It’s a day for reflection and remembrance, and it’s also a time to help raise awareness among the greater community.” 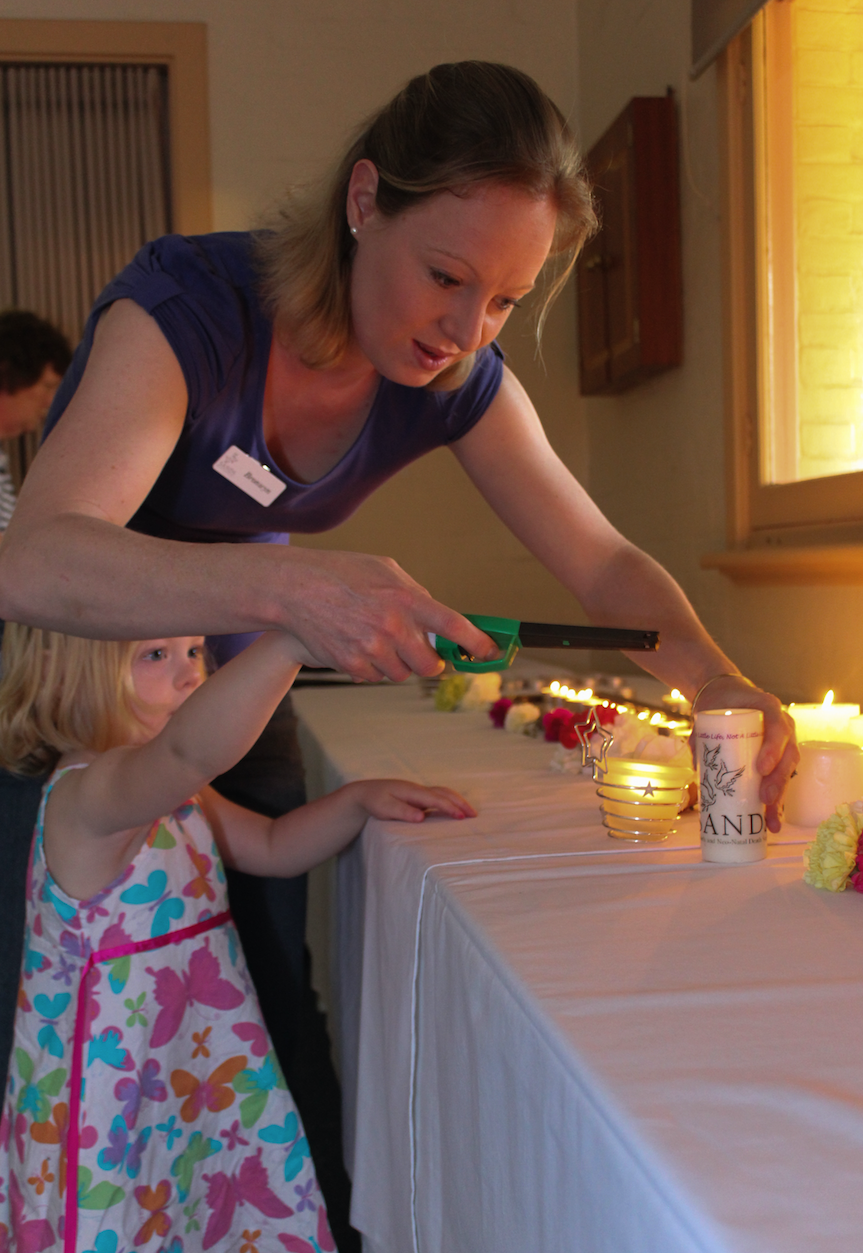 Each year, Sands organises a number of memorial events across Queensland, Victoria, South Australia, Western Australia and Tasmania, led by Volunteer Parent Supporters based in each State.

“This year, to coincide with International Pregnancy and Infant Loss Awareness Day, we will be hosting walks in in various locations in Queensland, Victoria and South Australia, as well as candle lighting ceremonies and memorial services in both Western and South Australia.

“We urge families, friends and members of the community to get involved. Join us for a walk or light a candle to show your support,” Carvalho said. 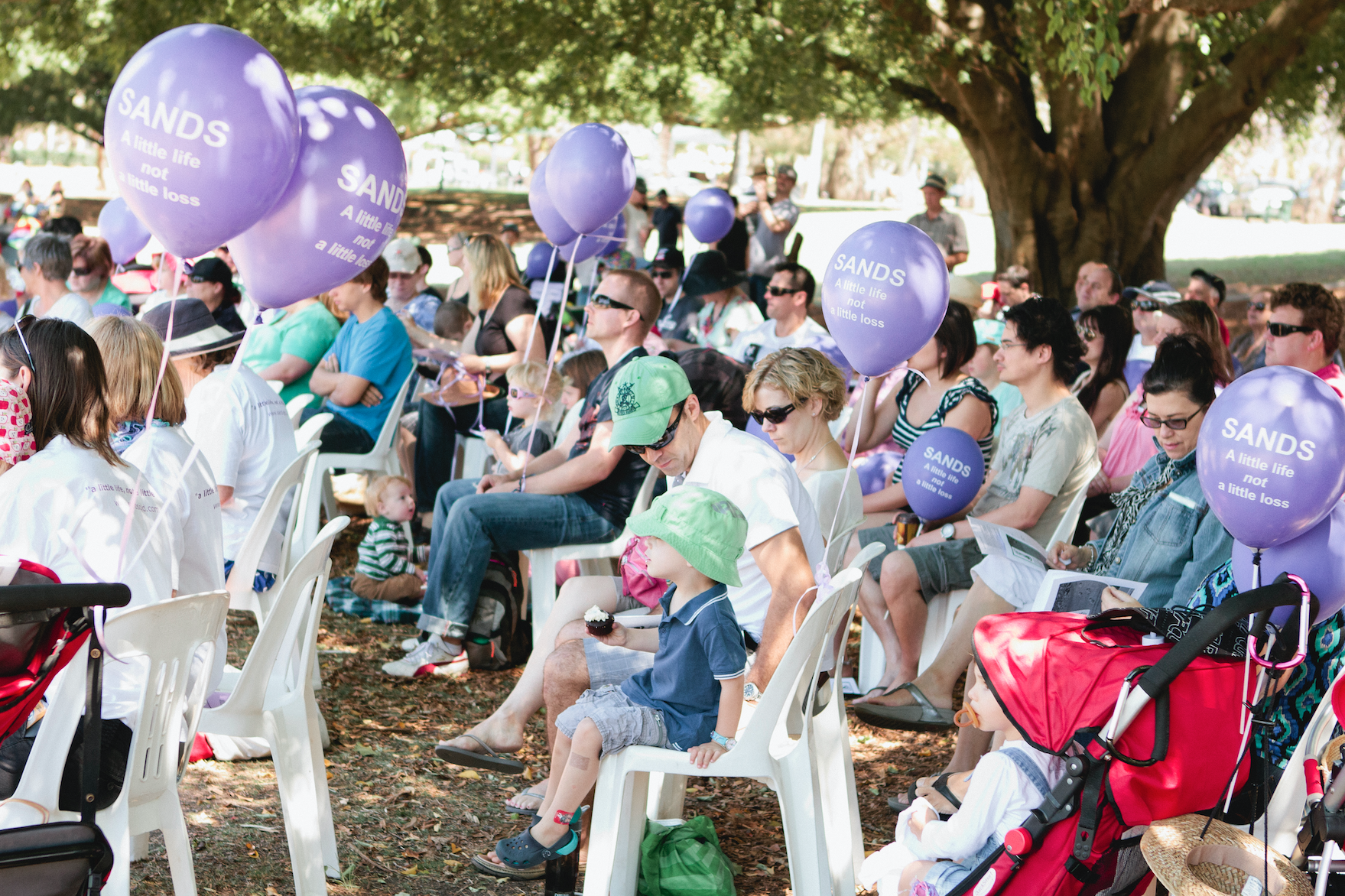 For mum and Sands Volunteer Parent Supporter, Ashleigh Rousseaux, who lost her son Dominic at 39 weeks pregnant, October 15, marks a significant day, and one she urges members of the community to stand behind.

“After losing our son Dominic, we used the opportunity of Pregnancy and Infant Loss Remembrance Day to announce his birth and death. It’s a day that holds a very special place in our hearts.

“For those people who have experienced or been touched by a loss like ours, we urge you get involved with your local event or light a candle at home. It’s a wonderful way for the community to come together and show their support for those who need it,” she said. 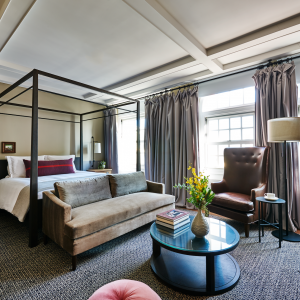 The Hollywood Roosevelt Hotel is pleased to unveil a new design, starting with the iconic tower, built in 1927, where...
© Onya Magazine 2009 - 2021
Back to top