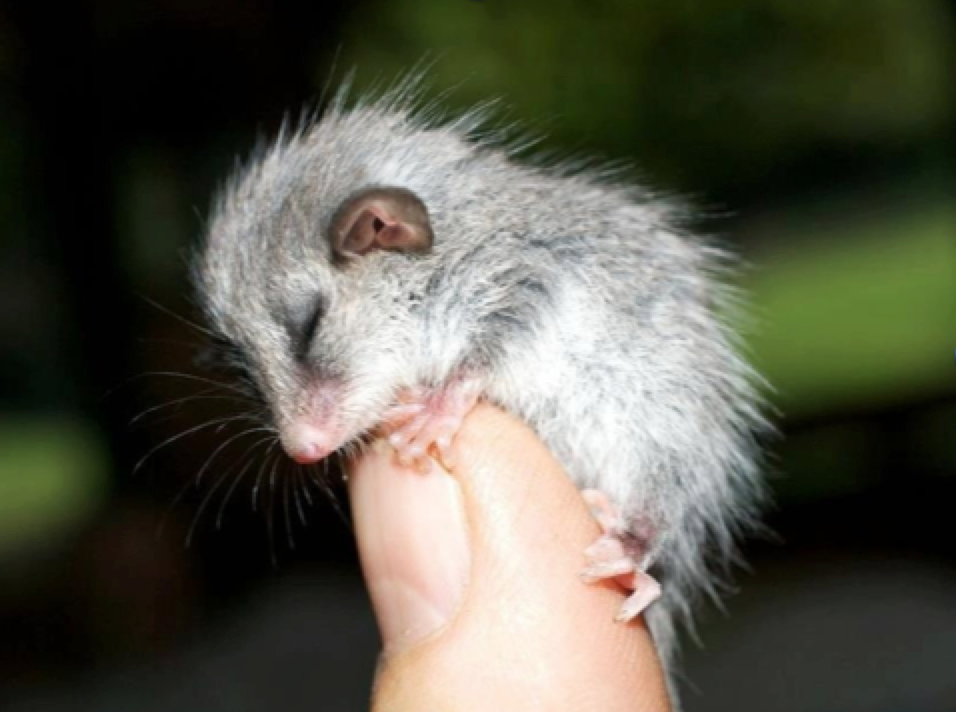 For millions of years, Australia’s native plants and animals have learnt to adapt on an isolated continent. They now face a range of introduced threats that are creating major impacts on our country. Pest animals and weeds are a hazard to over 70% of all Australian threatened species. Our soil, waterways, native plants and animals are in significant jeopardy. According to The Foundation for National Parks & Wildlife (FNPW) CEO Ian Darbyshire says “at least 30 native mammals have become extinct since European settlement – 14 in just the past 50 years! That gives Australia the unwanted record of having the worst mammal extinction rate in the world.”

FNPW has launched a public appeal in a bid to raise funds to protect Australia’s environment and in particular, to save the huge number of threatened native species currently facing a grim future. Ian states that “protecting our unique natural habitats from any type of harm, whether from environmental damage, human activity, or even diseases is what FNPW was established to do.” He goes on to say that invasive species need to be targeted. “We must bring awareness to the public about invasive species. If people don’t know about their danger, we could lose hundreds more of our endangered and threatened species,” says Ian.

Cane Toads, carp, foxes, rabbits, noxious weeds, are sometimes called ‘invasive species’. The truth is, they did not invade Australia. Humans introduced them and now, along with habitat loss and changes to our climate, they are responsible for the greatest cause of animal extinctions in Australia. Invasive species can be feral animals, diseases, fungi, parasites and weeds. Once established, they diffuse and spread out, generating a major negative impact on the surrounding environment. Invasive species also place a substantial burden on the Australian economy. In NSW, weed control and loss of production costs $1.8 billion each year. In Victoria, weeds cost the economy over $900 million each year.

Invasive species have caused substantial habitat loss and are now considered to be the major threat to thousands of Australian threatened species and ecological communities. Invasive threats are escalating as new exotic species establish and interact with existing species. More than 650 species of land-based animals have been introduced and recorded in Australia. Almost 3000 plant species have been introduced into Australia and have created self-sustaining populations since 1788. Almost 1,750 of these invasive species have been recorded in just NSW. Over 340 weeds species are now recognised as creators of significant threats to biodiversity.

Funds raised by FNPW will be used to:

“Thousands of native animals need our help now, to survive the threats posed by species introduced by humans. By increasing awareness and helping to protect Australia from these threats we will create a safer, more sustainable and thriving future for Australia. We are calling on the public to join our campaign by supporting this appeal,” says Ian.

All Australians can help by donating online www.fnpw.org.au 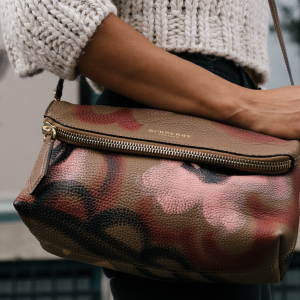 All you young fashionistas out there will know that trying to afford all the fashionable and designer pieces you want...
© Onya Magazine 2009 - 2021
Back to top