Jewelry For Goths And Gothic Jewelry: What’s The Difference? 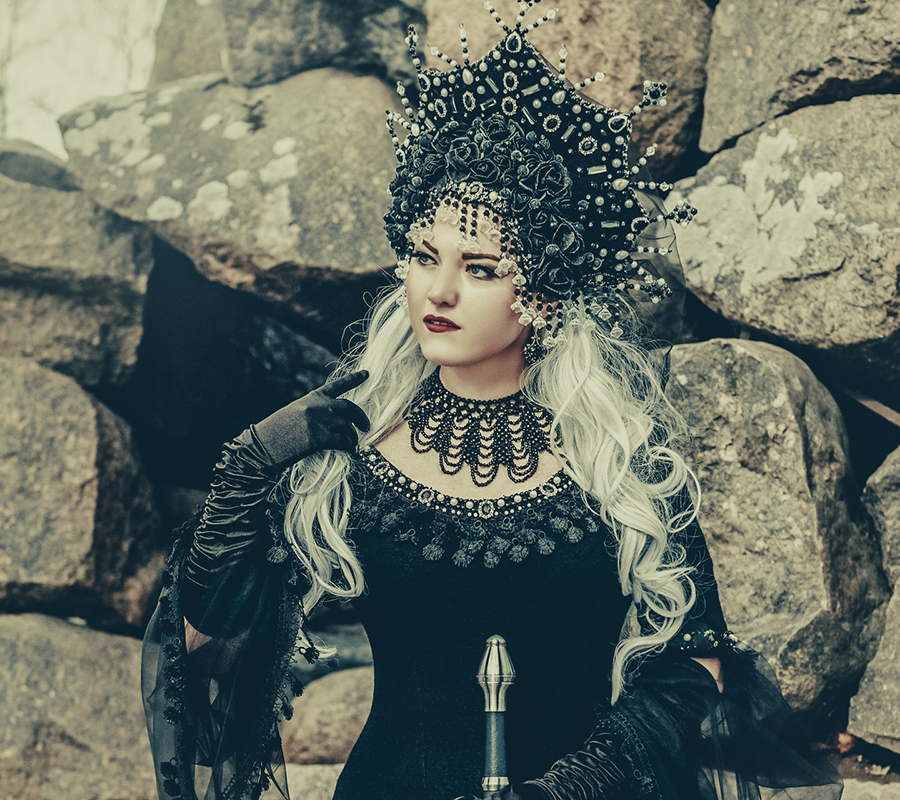 Many people perceive Gothic as something dark, gloomy, and even ominous. Well, we are not going to try and prove them wrong. However, it is our duty to show that Gothic is much more than afterlife and funeral-esque appearance.

Let’s start with the fact that the word Gothic means two separate jewelry styles: a trend that emerged in the Middle Ages and the visual art of the Goths subculture. It is easy to confuse them with each other since jewelry belonging to these categories is called the same – Gothic. But their essence, albeit not cardinally, is quite different. Despite these differences, Gothic rings are magnetic no matter which particular style they belong to.

Gothic as a Jewelry Trend

Medieval Gothic is an art style that evolved from religious architecture. Clothing, jewelry, and home stuff labeled as Gothic have many similarities with Christian cathedrals of that period. They are sublime, elongated, lavishly decorated, massive, and intricate. Pendants, for example, repeat the elongated roofs or vaulted arches characteristics of Gothic structures. Other items feature inlays of multi-colored gems or tinted glass that resemble sublime stained glass windows. One more commonplace element of the Gothic architectural style, the rose window, lent its openwork ornamentation to rings, earrings, and hairpieces.

In general, intricate patterns are the hallmark of medieval Gothic. Geometric and floral patterns permeate cathedrals far and wide, and the same goes for jewelry pieces. Maswerk, a Gothic pattern, has many forms: roses, trefoil, four-leafed, fleur de lis…the list can go on and on. Regardless of the particular visualization, all of these patterns are sophisticated and complex.

In addition to patterns, the visiting card of Gothic is enamel, which conveys intricate images or carries some kind of a message (most often, cites from the Bible). On the other end of the spectrum are body ornaments strewn with gemstones. Products made in the Middle Ages had cabochons, round or oval polished stones with vibrant coloration. Several centuries later, during the Victorian era, medieval Gothic appeared in a new iteration now known as Neo Gothic. By that time, jewelers had learned how to process precious stones, so beautiful minerals acquired appealing facets. Patterns were popular in the new reincarnation of Gothic as well but they turned more lightweight, airy, and delicate.

‘How about the symbolism of death?’ you may ask. Indeed, starting in the 14-15th century, Europe was swept by the phenomenon of memento mori jewelry, which later evolved into mourning jewelry. These pieces were supposed to remind a person of his or her mortality. Therefore, they featured all sorts of death symbols – crosses, tombstones, skeletons, skulls, etc. The Victorian Era was much brighter than the Dark Ages so it abandoned gloomy symbolism in favor of black roses, cherubs, urns, etc. The items were made of black materials (blackened silver, bog oak, resin, etc.) interspersed with gilding and colored gemstones. Despite its funeral purpose, Neo Gothic jewelry remained the same sublime and delightful.

Goths appeared much later than the Gothic style. This subculture became known in the late 1970s and at first, it brought together people enjoying gothic rock. The Goths subculture elevates decadence, decay, suffering, and futility. Overall, it is characterized by decadent moods and flirting with the otherworldly. Otherworldly often lives in the afterlife hence why many Gothic motives are dedicated to death. Similar to funeral jewelry, they depict crosses, skulls, coffins, as well as demons, vampires, pictograms, and all sorts of supernatural symbols.

Unlike its counterparts described above, jewelry for the Goths is much less refined and precious. It is crafted from inexpensive metals and instead of precious stones, it features rhinestones and colored glass. Its patterns are simplistic and oftentimes devoid of any femininity.

Jewelry for Goths is a specific niche with a small but loyal customer base. Gothic jewelry, on the other hand, is a rather mainstream phenomenon. You can often see gothic-inspired pieces on the spreads of fashion magazines and in the collections of proclaimed designers. It lends itself well to met gala events and lush receptions. Simplified Gothic pieces are a great way to add some pizzas to your everyday look. At the same time, the items for Goths are rather socking and eyebrow-raising to be put on at work or a dinner with your grandma.

Things To Consider Before Buying A Bålfad Dish

How Do Seniors Show Resilience During A Pandemic? 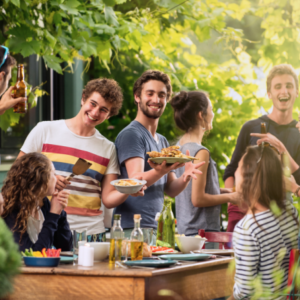 Things To Consider Before Buying A Bålfad Dish

A fire pit is an extremely attractive house accessory to own especially when one wants to throw an outdoor party on the garden...
© Onya Magazine 2009 - 2021
Back to top