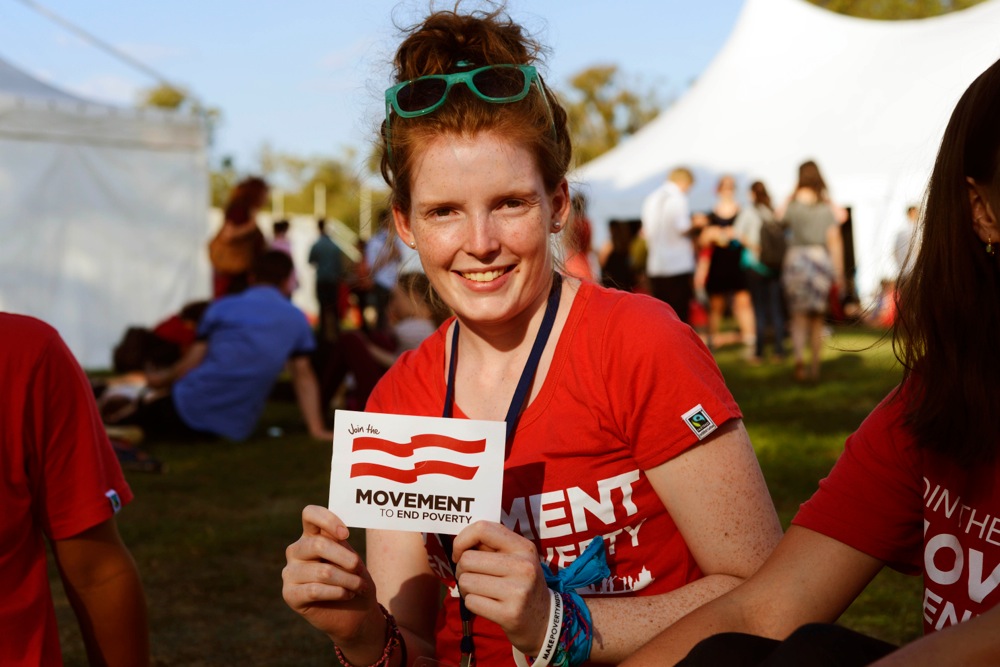 Murdoch University online student, and former Onya Magazine intern, Jessica Barlow, is among 1000 young Australians embarking on a series of national roadtrips this month in a bid to end world poverty.

Jessica, who is studying a Bachelor of Arts in International Aid and Development and lives in Knoxfield, Victoria, will travel throughout metropolitan and regional Victoria, speaking to audiences and offering ideas to everyday people about what they can do to help end poverty.

She will then attend a summit in Canberra with the nation’s political leaders before travelling to Sydney to celebrate the campaign’s progress and highlight the Federal Government’s commitment to foreign aid.

“Australia’s foreign aid has made a remarkable difference in the fight against global poverty and it must continue to do so,” Jessica said.

“In the past year alone, Australian aid money helped to save at least 200,000 lives, put more than half a million children into school, and gave disaster assistance to more that 10 million people.”

The roadtrips are an initiative of the Oaktree Foundation, Australia’s first youth-run aid organisation.

While in Melbourne, Jessica will appeal to local residents to join the Movement to End Poverty campaign and sign a nationwide petition calling on the government to increase foreign aid to seventy cents out of every $100 by 2020.

“If we can do that, we think the Members of Parliament may make an historic commitment to end extreme poverty.” 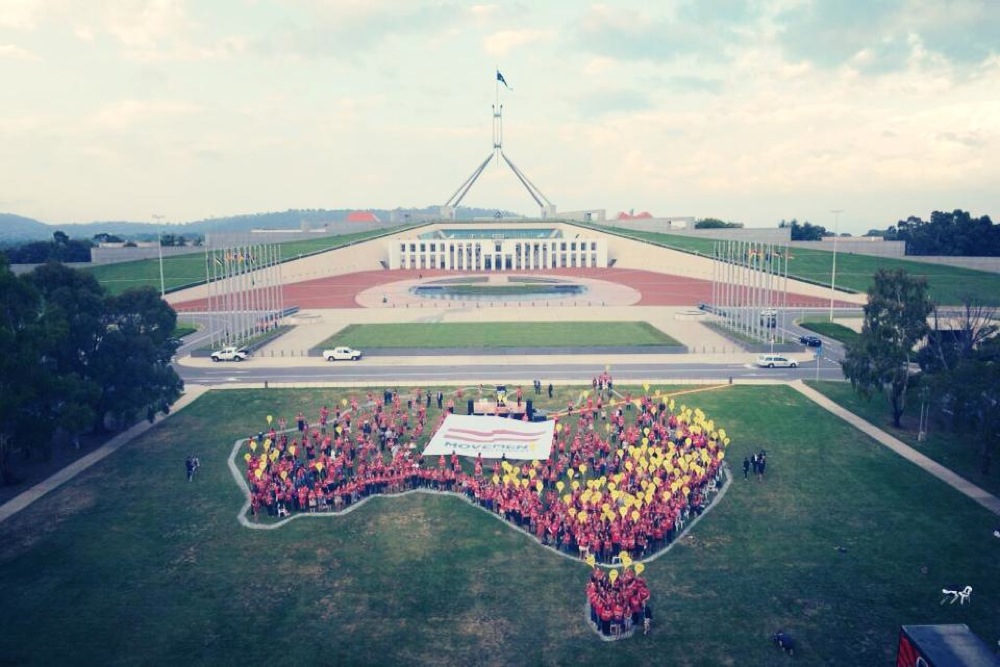 Launched on Saturday March 9, the campaign had already received more than 35,000 signatures by March 12.

If you would like to join the movement, you can head to www.endpoverty.com.au. We wish Jessica all the best – Team Onya is so proud!

The Spice of Life 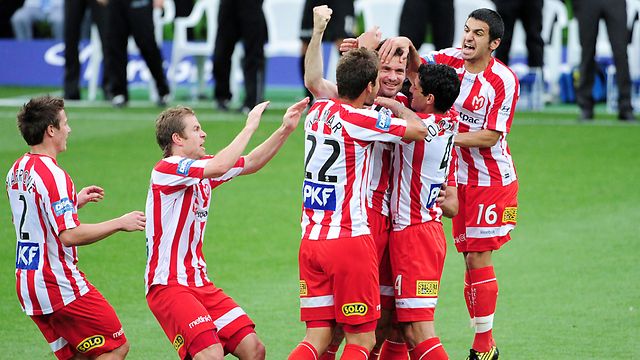