Islam: A Threat to Australian Culture? 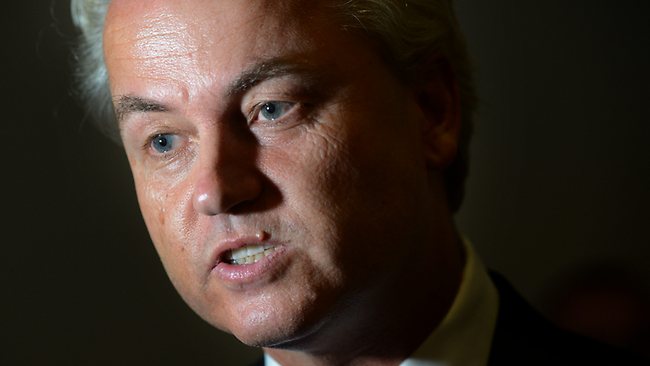 Geert Wilders’ recent tour of Australia has sparked uproar amongst the Islamic community of Australia, with many outraged protesters speaking out against the Dutch MP who they believe to be an advocate for Islamophobia.

Wilders presented at a conference in Melbourne’s north last week, warning us of the threat that Islam brings to our Western culture. “[Islam] is not a religion; it’s a dangerous and totalitarian ideology,” Wilders told the masses that attended his conference early last week.

He went on to express his opinion that Islam is not, and never will be, compatible with Western culture, and that we must limit the amount of Muslims allowed into our country.

Wilders’ basis for these claims? He believes Islam is a violent religion that promotes polygamy, female genital mutilation, physical abuse of women, discrimination and above all, violence towards those who go against Islam.

Sounds scary, doesn’t it? Why would we want to live in a society with dangerous, violent Muslims around us that are threatening our freedom?

While there is no doubt there are Muslim extremists around – there are extremists associated with most religions. One could argue that Wilders himself is an extremist, promoting his narrow-minded, bigoted views of Islam.

Wilders claims to have studied Islam at an academic level, and to have read the Qur’an (the Holy book for Muslims), but his perception of Islam couldn’t be any more wrong.

I caught up with Tulin Cayvarli, an Australian born Muslim living in Melbourne’s north. While Carvarli is no controversial European MP, she is a practising Muslim that has successfully balanced her Islamic faith with living a normal life as an Australian. Cayvarli shed some light on the religion that is so often labelled as violent and misogynistic.

“It’s frustrating to hear and read what people like Geert Wilders say about Islam,” Cayvarli tells me. “It isn’t a violent religion at all. Yes there are some that commit acts of violence and claim that they are doing it in the name of Allah, but they are not a true reflection of Islam in the slightest.”

The passion in her voice is inspiring as she continues.

“Wilders has openly called us dangerous and totalitarian. But basing these claims on extremist terrorists is just ignorant. There are terrorists amongst all religions, but that does not mean that we must condemn the entire religion. In no way, shape or form does our religion condone the murder of another innocent human being. Islam is ultimately a religion of peace and purity. That is a fact for the whole world to know.”

Cayvarli tells me of her experiences as a female in Islam. We’ve all heard stories of women being treated as second-class citizens in this religion, but she is quick to dismiss these claims.

“I am a Muslim and I’ve never felt as though men are superior to me. As a woman we still have rights. We are still respected. We are able to live our own lives, work our own jobs and be our own person. There is nothing in the Qur’an that states we are less of a person just because we are female. It’s ridiculous to suggest otherwise.”

“I live quite comfortably in Australia, respecting the laws and maintaining Australian values while practising my religion. Yes, I pray five times a day. Yes, I attend the mosque. Yes, I fast during Ramadan. No, I don’t drink alcohol. How am I threatening Australia’s freedom in doing so? How is anybody?”

So is Islam really a threat to Australian culture? It is ultimately a religion of peace and purity – not a totalitarian ideology promoting violence. Perhaps it’s time to embrace the diversity of Australia. It is what makes our nation so great.

Adem needs to face reality that the aim of Muslims in Australia is to institute sharia law and the Quran forbids Muslims from assimilation into non muslim society. Islam is the biggest threat to Australian way of life. Good on you Geert for having the courage to tell us what our gutless politically correct politicians won’t.

You seem to have missed the entire point of this article. I’m not denying that there are Muslims amongst us with the aim of implementing the Sharia Law into our great nation. Suggesting that there aren’t would be ignorant on my behalf. However, suggesting that all Muslims aim to bring the Sharia to Australia would also be ignorant. This is not the case. In this article I have presented a prime example a Muslim that is as Aussie as you and I, but still follows their Islamic faith. We cannot make assumptions on all, just because of some. We are a diverse nation, we have many cultures and religions amongst us. It’s what makes us great.

Australia, you would be wise to heed Mr Wilders and those with the guts to speak the truth and ban Islam from western culture immediately unless you want a one way ticket back to the 7th century and when that happens, which it will, because every one is burying their heads in the sand, its going to be a really bad day for everyone who is non muslim especially if you are a woman not to mention gays and jews.

Lets make this whole issue really simple.
Let the people of Australia vote in a referendum vote (similar to switserland were issues are decided by the people)
Lets vote for the muslims to stay and take over our country, tell us how we will live ( check your groceries for the Halal certification) can no longer go to Lakemba and have a beer.
Or let’s vote to GET THEM OUT OF OUR COUNTRY before its to late.
Go ahead call me a RACIST then find out for your self.
Go to any muslim dominated suburb and try to live like an Australian.
Try to have free speach and say you don’t like or want their religion, say as a Christian the halal certification on your food offends you.
Tell them that this country they are in is called Australia and that you want to drink beer while eating pork out the front of their mosque in Lakemba or if you want to find out the role women will really occupy in the Islamic world, have your teenage daughter dressed provocativly as they sometimes do,put these questions to a group of muslim men in a suburb dominated by Islam.
Let me know how you go.
Craig Watson

Craig and Nicola, I don’t even know where to begin in addressing your comments. You’re both so ridiculous that I’m not going to waste my time by tearing your ignorant and bigoted arguments to shreds. I just hope that you’re not poisoning your children with your sick views. Next you’ll be suggesting a holocaust… you’re both an absolute joke, and should be ashamed of yourselves..

Good article Adem. It’s a shame the comments above are from people just as bigoted as the moron you wrote the article about. Each to their own when it comes to religion, don’t expect anyone to follow your beliefs, and no one should expect you to follow theirs. If you need certain rules changed so you can live a happy life, then perhaps this country isn’t the best for you. And that goes for anyone and everyone.

Cheers Sinan. It’s really refreshing to hear there are still some rational people out there.

Islam is evil .In India we are fed up with muslims

Hindusu, I think your issues may be with particular Muslims. Not with Islam as a religion. That’d make more sense.

I think Craig is referring to Switzerland.
Clearly an educated viewpoint worth taking note of.
I think extremists of all religions are dangerous. I have no issues with Muslims being in the country. However I have a major issue with all the political correctness surrounding the religion. I’m referring to the whole happy holidays/merry Christmas issue and other associated issues where instead of assimilating into a traditionally Christian country, we are changing out of fear of religious insult.
ALTHOUGH I do not actually think this is the Islamic community who are making these issues, I actually find it is the do gooders of society (who are predominantly of English/European descent) who think they know what is best for everyone. These are the same people who get offended on behalf of women when a male cracks a funny unoffensive joke.
I think if people opened their eyes they would find most average Muslims who aren’t extremists are quite happy to fit in with our westernised traditions. In fact; the gym I go to is owned by a Muslim couple and the female wears a hijab and these guys send out XMAS cards to their members and put up a XMAS tree and decorations. 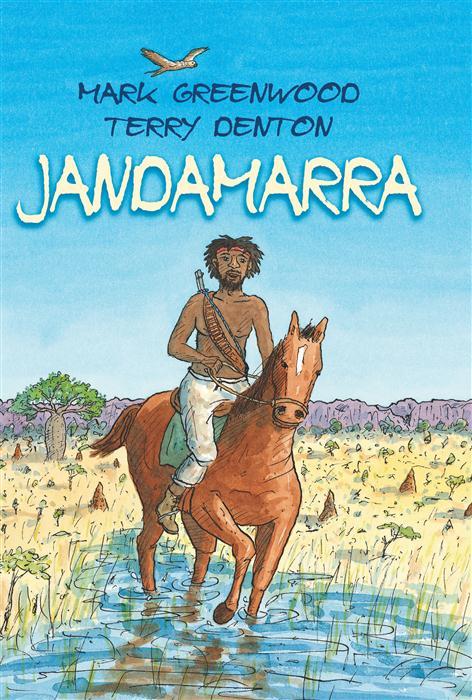