Is Pipe Relining A Better Option Than Sewer Line Replacement? 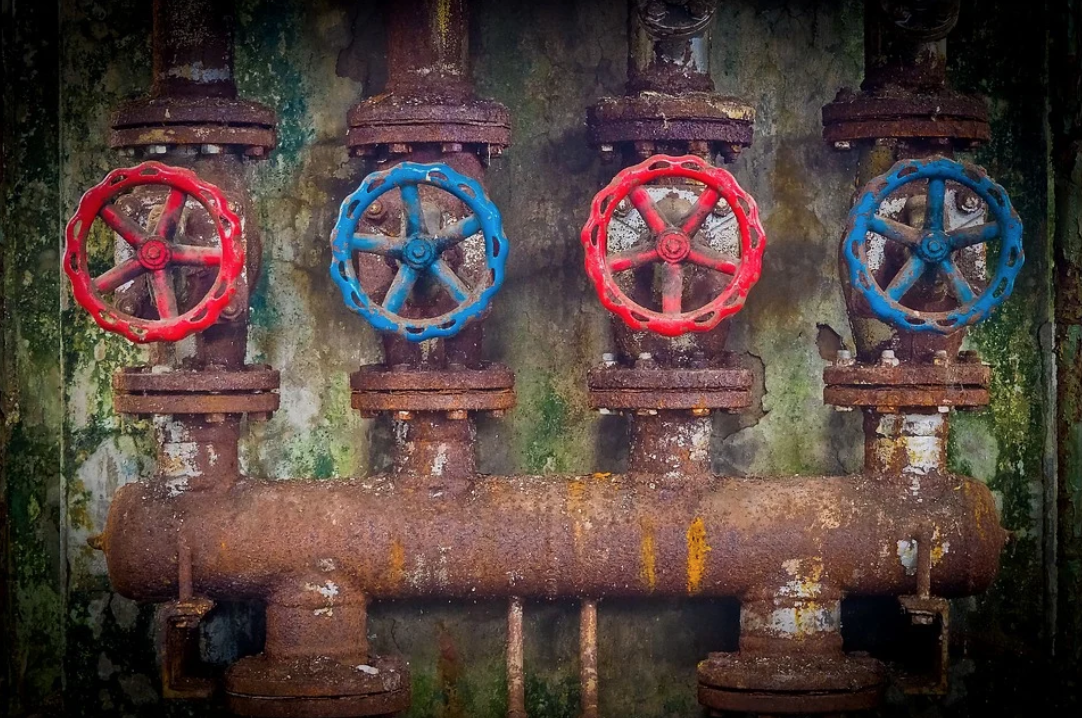 Whilst perhaps not the most glamorous feature of your house, a reliable, correctly functioning plumbing and drainage system is extremely important. If a problem occurs somewhere in the system that is not effectively dealt with, it can cause serious problems. For this reason, it is very important to do regular inspections and maintenance to check that there are no issues. If you find that there is a pipe that is damaged, the traditional way to fix it would be a sewer line replacement. These days however more and more people are opting for a pipe relining rather than a sewer line replacement as they believe there are many benefits to this option.

In this article, we will explore those potential benefits and answer the important question, is pipe relining a better option than a sewer line replacement?

Far Less Damage to the Ground

Cheaper than Replacing the Pipes

Pipe relining is an extremely durable option and will reinforce the system against potential damage from external forces like tree roots as well as protecting the inside of the pipes from leaking and blockages. As the old pipe is not removed but is instead filled with a new pipe, the result is a double pipe structure which is very strong and provides double protection. Pipe relining refortifies the weak joints in a pipe system and the epoxy lining which is installed will last 35-50 years meaning you won’t need to do any further maintenance for a long, long time. 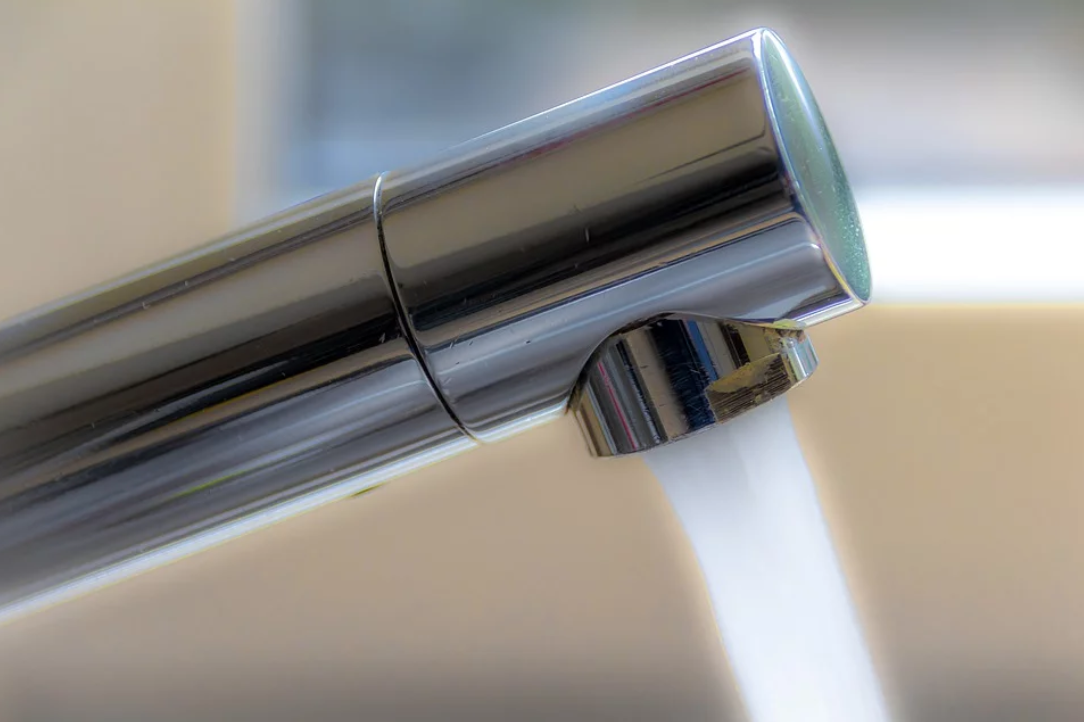 Increases Value of Your Home

Your drainage systems are an integral part of your home and a newly updated and perfectly functioning relined system will add significant value to your home. Potential buyers will be reassured that the system will be in good shape for a long time to come and so will be given peace of mind. This will enhance the asking price of your property if and when you decide to sell your house in the future.

There are a huge number of benefits than make pipe relining a far better option than sewer line replacement. Over the past few years, as more and more people have chosen this option, it has been proven to be significantly cheaper, less disruptive and far more durable than traditional methods of plumbing and drainage system repairs. If you need pipe maintenance, speak to professional experts and discuss the best pipe relining options for your property.

6 Reasons Why It's Good To Have A Home Gym 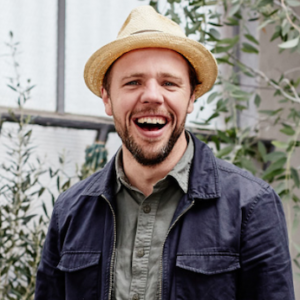 Phillip Withers is a landscape designer/architect who runs a horticulture studio and designs and cultivates natural and sustainable...
© Onya Magazine 2009 - 2021
Back to top