Is It Wise To Have A Spare Cello Bow? 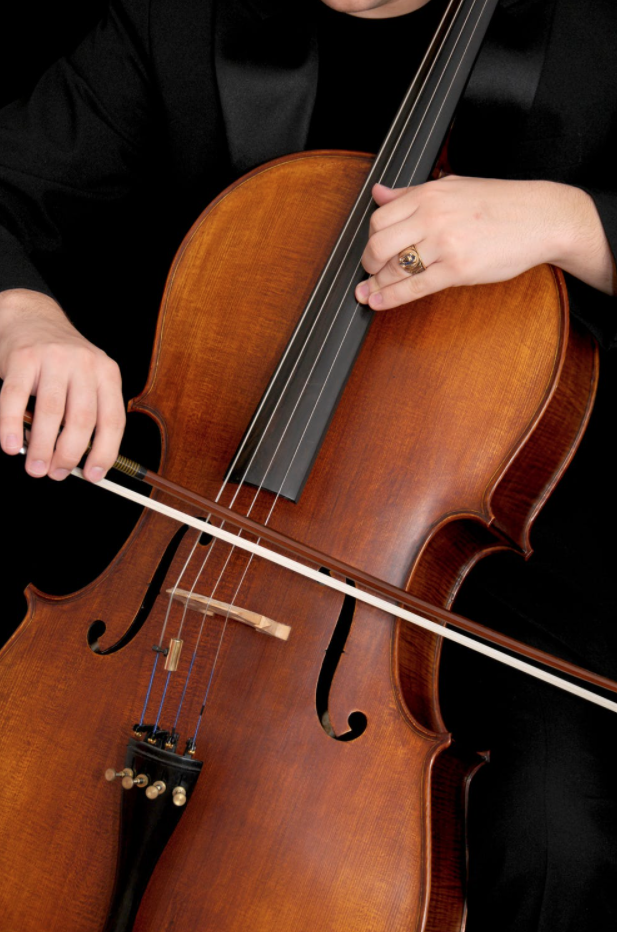 With cello bow prices ranging from $1000 and up, is it really required to have a spare one? Though there are cello bows that lie in the affordable range, some costs higher depending on the quality and features alongside. Now, is it wise to have a spare cello bow? Here are some pros and cons in having a replacement cello bow.

Before jumping straight to the advantages and disadvantages a spare cello bow can give, ask yourself this, “What is the purpose of having a spare cello bow?” Do you want a standby cello bow just in case your current one breaks out of the blue? Or do you just like the idea of having two cello bows even if it means only using one on your practices or recitals? You should have a purpose before deciding on having one.

Pros of a spare cello bow

Having an extra cello bow does not just revolve around the idea of when the current one breaks. Sometimes, it is more than that. The pros of having a spare cello are:

With a replacement on standby, it would not cause stress when you are in the middle of training or worse, a recital. Finding someone with an extra cello bow in the middle of a musical performance is probably the worst scenario you will ever be in. Aside from the fact that you’ll have to borrow someone else’s cello bow, you wouldn’t feel at ease using it as it doesn’t feel like home. Simply because it is not yours, it does not align with your playing personality, and you are not used to it.

Besides this, when you fancy different cello bows, you can buy two versions. In this way, you can play both versions that generate different sounds.

Cons of a spare cello bow

If we focus on the term “wise” or as in “practical-wise,” then having a spare cello is not something a frugal man would do. The fact that cello bows retail for hundreds and thousands of bucks, purchasing two bows may break your bank. Here are the cons of having a spare cello:

Overall, the decision lies with you. The pros and cons of having a spare cello bow also lies with the social class you are in. If you are in the middle to high class, then most probably, you can afford to buy two cello bows and afford future maintenance costs. But if you are saving and on a tight budget, settle for one that is of good quality but cost-effective.

6 Ways To Support A Sick Loved One

Meaningful Gemstones To Accessorise Your Outfit With 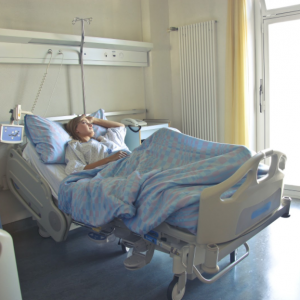 6 Ways To Support A Sick Loved One