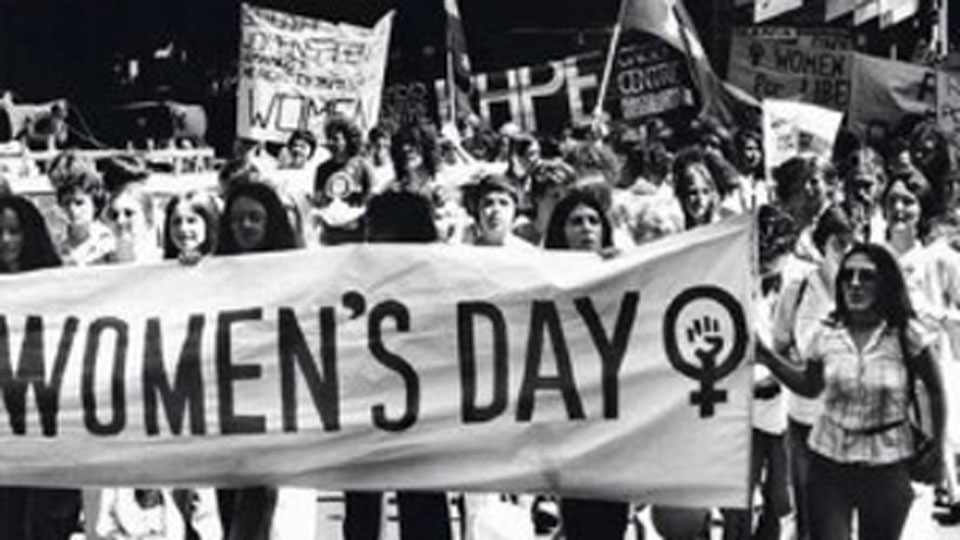 International Women’s Day is a celebration of women and their rights, and all over the world women celebrated this day.

But it was also as an opportunity to promote and raise money for various charities and causes.

Canberra was no exception, one notable performance was a cabaret night by Females on Form. Raising money for Canberra Endometriosis Centre and Beryl Women Inc.

Beryl Woman Inc. helps women who are trapped or have escaped abusive relationships, and helps with the subsequent healing process, whereas the Canberra Endometriosis Centre helps women with endometriosis (a painful condition where tissue that grows inside the uterus, grows outside the uterus). Both local charities, doing important but often under appreciated work.

I spoke to one of the performers, who goes by Sugar Starr. I asked her why she did what she did, and what challenges women face in the 21st century.

Performing can be an intense and emotional practice, particularly the piece that Starr performed on the night. The performance was “about betrayal and discovering that the person you love isn’t who you thought they were”.

Sugar believes that self-care is one of the biggest issues facing women, both in and out of these situations, the knowledge that your well being is important.

She said that ‘in the work I do with women, I help them discover that our ‘Self-Care’ is the most important thing that we can do, and that this will flow into everyone else in our lives. Some people may think that this is a selfish way to live, however I know that living a life that is authentic is much better for all involved than ‘faking it’ and creating resentment and rage inside.’

According to the UN, domestic violence and rape is more of a tangible risk from the ages of 15-44, than cancer, war and malaria.

Sugar told me of a story that happened at Federation Square in Melbourne.

They were raising awareness for International Women’s day/Domestic Violence “when a woman walking past the group with a shopping trolley filled with groceries asked them what they was doing, when they explained she began crying. The women asked her to stay and find out more and she said she couldn’t as if she wasn’t home by a certain time he would beat her. This is where groups like Beryl Women Inc are so important.

Women’s rights have come a long way, particularly in the Western world. But there is still a long way to go. Events like Females on Form try to bridge the gap between the discrepancies between men and women’s rights.

My Eyebrows Have Never Looked So Good. Here's How To Get Good Brow Game...

+ The Idealist Within: Embrace The Significance Of You 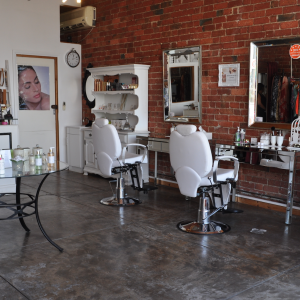 My Eyebrows Have Never Looked So Good. Here's How To Get Good Brow Game...

Everywhere I turn these days, it seems there is a huge emphasis on ones ‘eyebrow game’ (read: the status of ones eyebrows)...
© Onya Magazine 2009 - 2021
Back to top