Insight Into Climate Change In Australia And Its Effects 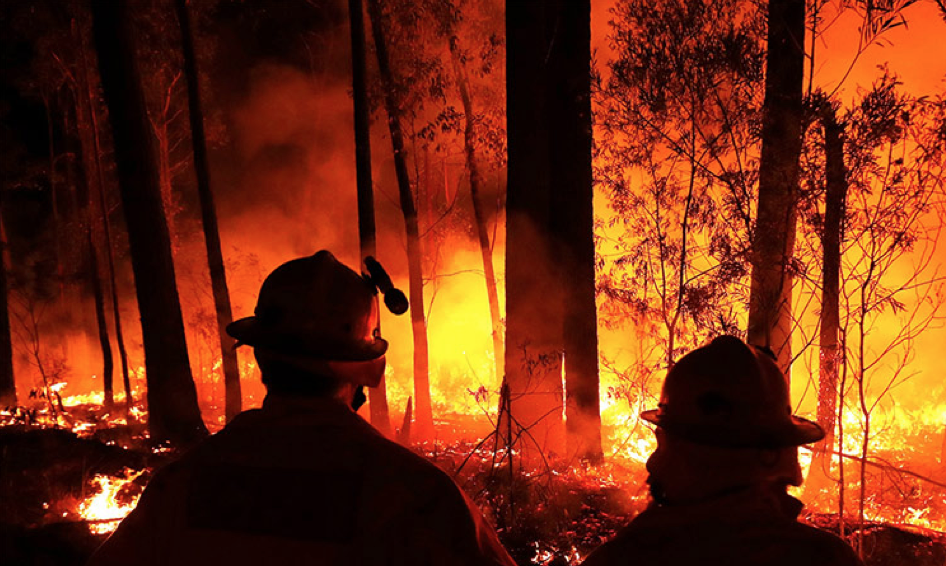 Australia has been burning this summer, well not even this summer but this year in general. With droughts that have been plaguing rural parts of the country all year, some found it inevitable that this was always going to be one of the worst bushfire seasons that Australia has ever seen. So this raises the question from the public, although the Government officials very much still seem to be in true denial, are the bushfires a direct result of climate change here in Australia?

Is Australia facing a climate crisis?

Along with the rest of the world, we have watched protests in the streets, seen the petitions online and listened to the Governments defend the actions they are taking to reduce carbon emissions to help prevent irreversible climate change. Some believe it’s all smoke and no fire (apologies for the poor choice of wording at a time when Australia is very much fire and suffering from even more smoke), but realistically, and unfortunately, we are already seeing the effects of climate change and they are particularly disturbing and devastating.

Droughts – throughout rural Australia, we have witnessed some of the worst droughts we have seen in years. Farmers are unable to feed their livestock, fields that were once green are now a parched golden yellow. Water restrictions are in place all over the country, and although many may argue that this often happens, it is most certainly not often we see it to this extent and for periods this long. Australia as a country is absolutely longing, and in many cases praying, for rain. The rain that just doesn’t seem to come.

Bushfires – of course we see bushfires in Australia, it is part of the eco-system in the NT and very much part of life in rural bush areas. But leading on from the catastrophic droughts 2019 has seen, the land is parched, dry as a bone. Meaning bushfires this year are worse than we have seen in NSW since 1974, and that was land that was far out west and had little effect on the population. Unlike the bushfires this year that has seen almost a thousand homes destroyed and 3.5million hectares of land burnt to a crisp (at the time of writing). Air quality in Sydney has been the worst in the world on some days this year as a result of smoke in such populated areas, creating a health hazard not just for the vulnerable but for everybody.

Climate crisis and its effect on tourism

But with politicians insisting that they are doing enough to contribute towards the demands of the world of lowering carbon emissions, what will it take for them to stand up and pay attention? When tourism, a massive contributor to our economy here in Australia, suffers?

Beaches – sweltering temperatures are one of the driving forces to get people to visit the beach. But with sea levels continuing to rise, those beautiful beaches could be a thing of the past, not to mention the devastating effect that rising sea levels, even by just 0.5m will have on homes along every coast.

Australian Icons – take for example The Great Barrier Reef. The rising sea temperatures have already started to take its toll of one of the natural wonders of the world, with coral bleaching and dying every day, threatening a once-thriving ecosystem, and one of Australia’s leading attractions.

Ski Seasons – with rising temperatures every year, snow seasons are becoming shorter and shorter and snow depths are lower than ever.

That’s just a few examples, sadly there are many more. Did you know that the Australian tourism industry employs more than 15 times the number of people that the coal industry does?

But what can we do to prevent climate change in Australia?

With the Government doing very little (or perceived to be), individuals are taking on the responsibility themselves to establish lifestyles that can lower their own carbon footprint and help reduce the devastating effects that we are having on this planet. So what can you do as an individual?

Making good choices – you would have to be living under a rock to not notice the amount of press single-use plastic has been getting this year. As a consumer making small changes to your habits relating to materials such as plastic can make a big difference. Replace single-use plastic bags with reusable ‘bags for life’, carry your own water bottle or coffee cup to refill rather than using a new disposable one each time. It may seem like a small change, but if everybody makes it then it becomes a big change. Not only can you make good choices, but you can alsochoose to use products that are recyclable. If you have ordered a new piece of furniture for your home and it comes in a cardboard box, make sure you put the packaging in the recycling bin.

Choose materials that are recyclable for your home such as uPVC. Don’t put everything into the same waste bin, even when you are out and about if you look around you will find that there are different waste disposal options for different materials, make a conscious effort to use them.

Reducing energy use – the more energy we use in our homes and offices the more we are contributing to the burning of fossil fuel here in Australia, which is having a devastating effect on our planet. There are many ways you can improve your use of energy in your home and introduce long-lasting energy-saving solutions. For example, proper insulation will significantly improve your heat retention in winter months. Choosing more energy-efficient solutions such as double glazed windows rather than single-pane windows will ensure your home is up to 80% more efficient during both the winter and summer months. And let’s not forget one of our biggest offenders; driving everywhere. Do you really need to take the car if it’s just you? Try walking more when you can (which has the added benefit of being great for your health!) or take public transport when you can.

It’s not all doom and gloom. What was once just talk is now turning up on our doorsteps every day (if you live on the coast in NSW you’ve likely spent the last couple of months waking up to a smoke haze). People are starting to pay attention. Make your voice heard, do what you can as an individual. One person can’t make a difference, but if one person becomes everybody then the change will happen. And it needs to.

How To Take Care Of Your Family's Health 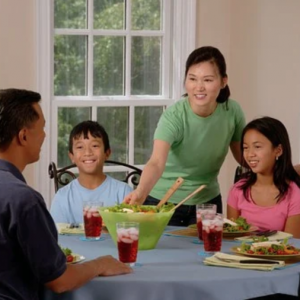 How To Take Care Of Your Family's Health

Forgive the seemingly sad starter tone, but burying your loved one has never been a slide in the slopes. We are sometimes...
© Onya Magazine 2009 - 2020
Back to top