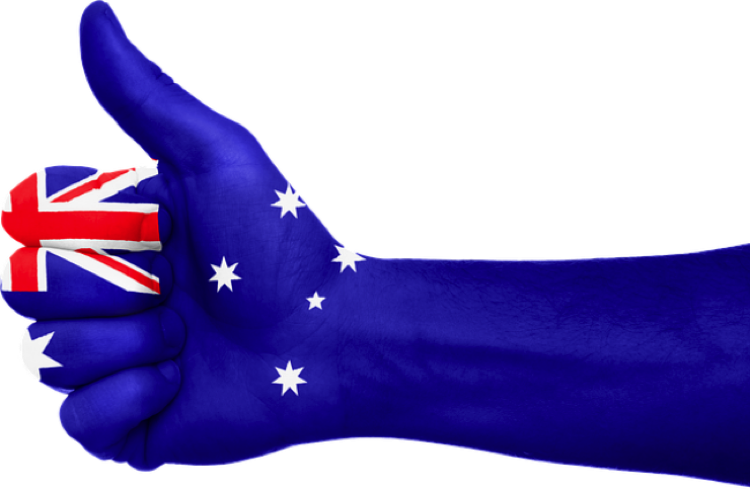 Despite the obvious penchant Australian’s have for gambling, the nation lags behind much of the developed world in terms of its online gambling regulation. The first draconian legal measure to ban “interactive gambling” came in to force in 2001 and recent legislation has further strengthened the prohibition of online casinos. Although online casinos themselves are targeted and not the players, the only service providers that can be punished for flouting the law are those based on Australian soil. There remain plenty of offshore companies who are keen to take advantage of the Aussie demand for online casinos.

Evidently, the prohibition is failing. The Department of Social Services currently estimate that the illegal online gambling industry is growing by a shocking 15% every year. They calculate that over $1.4billion is gambled illegally online every year. Curiously though, despite their long-term stance prohibiting gambling, and the numbers of those partaking only increasing, the law makers of the country have not yet concluded that prohibition doesn’t work.

Granted, the country still suffers from huge numbers of problem gamblers. Some estimates believe that there are over 400 cases of suicide every year relating to gambling losses. These losses are also thought to work out at an average of $990 per adult Aussie citizen. Yet all previous attempts to stamp this out through prohibition have or are failing. Surely, it’s time to try a different approach?

Prohibition Rarely (if Ever) Works

Think back into history and there are few, if any, examples where prohibition has worked against a problem perceived by those in power when a huge portion of the population were in favour of the activity. An early example highlighting this would be alcohol prohibition in the United States. After the legislation was passed in the 1920s, people didn’t stop drinking. It just pushed the problem underground. Where once liquor distillers were regulated and above-board businesses, they suddenly moved out of the view of the law and into the control of criminal gangs.

Those who enjoyed a tipple drank alcohol that hadn’t been checked for quality. The low-grade liquor they were consuming caused many deaths. In addition, rather than generate income for the government through duties placed on alcohol, all the illegal sale of liquor did was enrich the organised criminals who supplied it. The whole thing was such a disaster that it was repealed in 1933.

Another example is the legal cannabis industry that is exploding in US. Today, states like Colorado and Washington can sell the drug to both medical and recreational users. They generate huge amounts of taxation from the trade. This can then be spent on drug rehabilitation programs for hard drug users, as well as better healthcare and education facilities for the public. The cannabis they smoke in these states is also well grown and completely free of adulterants.

Compare this with a society that takes the opposite approach – the UK. A few years ago, illegal cannabis dealers in Britain would add all kinds of substances to the buds smoked by the public. These additives were intended to make the cannabis heavier, so dealers could charge more for it. It was also to give the impression that the buds were more heavily coated in the resinous crystals that get people high. Some of these adulterants had very negative effects on the users’ health. Such examples can only happen in prohibited markets. In a regulated market, such as Colorado or Washington, the seller of the tainted weed would be punished in some way by the state. At the very least, they’d lose all their customers because people would just visit the next legal seller instead.

How Does This Relate to Australian Gambling?

One thing that has been proven time and time again throughout history is that prohibition doesn’t work. If you drive a problem underground the people providing the illegal goods or services and their customers must hide away. This allows all kinds of shady practices to occur.

At present there are many offshore companies who are willing to accept Australian’s money for their iGaming services. These providers don’t have any regulations that they must abide by. If an Australian bank suddenly bans transfers to and from the company in question, it’s too bad for all those who had money on the website. It’s essentially trapped there in limbo.

The problem gets worse when you consider those with gambling addiction. In jurisdictions where online gambling is fully legal and regulated, like the UK, the providers of the service are forced to offer player protection measures to their customers. This is not the case in Australia. What’s more, the players themselves are more likely to not seek the help they need themselves. Since they’re addicted to something that is deemed illegal by the State they’d rather keep their head below the view of authorities. This causes them to suffer the ill effects of gambling addiction with very few opportunities to break the habit.

Regulation is Clearly a Better Solution

The UK is one of the best examples of how well a regulated online gambling system can work. As mentioned, casinos there are all fully licensed. If one suddenly decides not to pay their customers. They’ll get sued. Alternatively, if an online gambling provider is found to have rigged games, they’ll lose their license and get sued.

Problem gamblers are also provided help through self-exclusion policies at the online casinos in the UK. In addition, various limits are enforced. When signing up to a new website, players are forced to set their own deposit limits. When playing slot machines, players are prompted every 15 minutes to check their playing. This can be the wakeup call a player needs and provides a moment of clarity in what would otherwise be a potentially mammoth losing session for them. Such protections make the pastime safer than it could ever be when performed at some shady underground online venue.

Finally, there’s the issue of taxation. At present, these offshore companies are taking literally billions of dollars out of the Aussie economy. The DSS estimate that it’s between $64 million and $400 million. Multiply this by the number of years of prohibition and you can see the problem is enormous. Rather than safely capitalising on their population’s penchant for games of chance like the UK does by levying a 15% tax on all online casinos, the Australian model is to waste resources policing a problem that cannot properly be addressed in the internet age. Meanwhile, they receive absolutely no revenue back for all the billions that have left the economy since they started their policy of prohibition in 2001. It’s time for Aussie lawmakers to wake up and rethink their strategy.

Off You Go: How Travelling Can Improve Your Life

Forget About Depression with Paxil Paroxetine 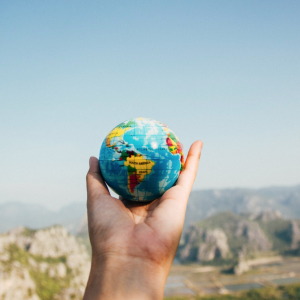 Off You Go: How Travelling Can Improve Your Life

While our lives may seem more comfortable than they were 100 years ago, the stress continues to affect our lives in many...
© Onya Magazine 2009 - 2020
Back to top