Who Wants An Electric Car? Apparently Not Australians… 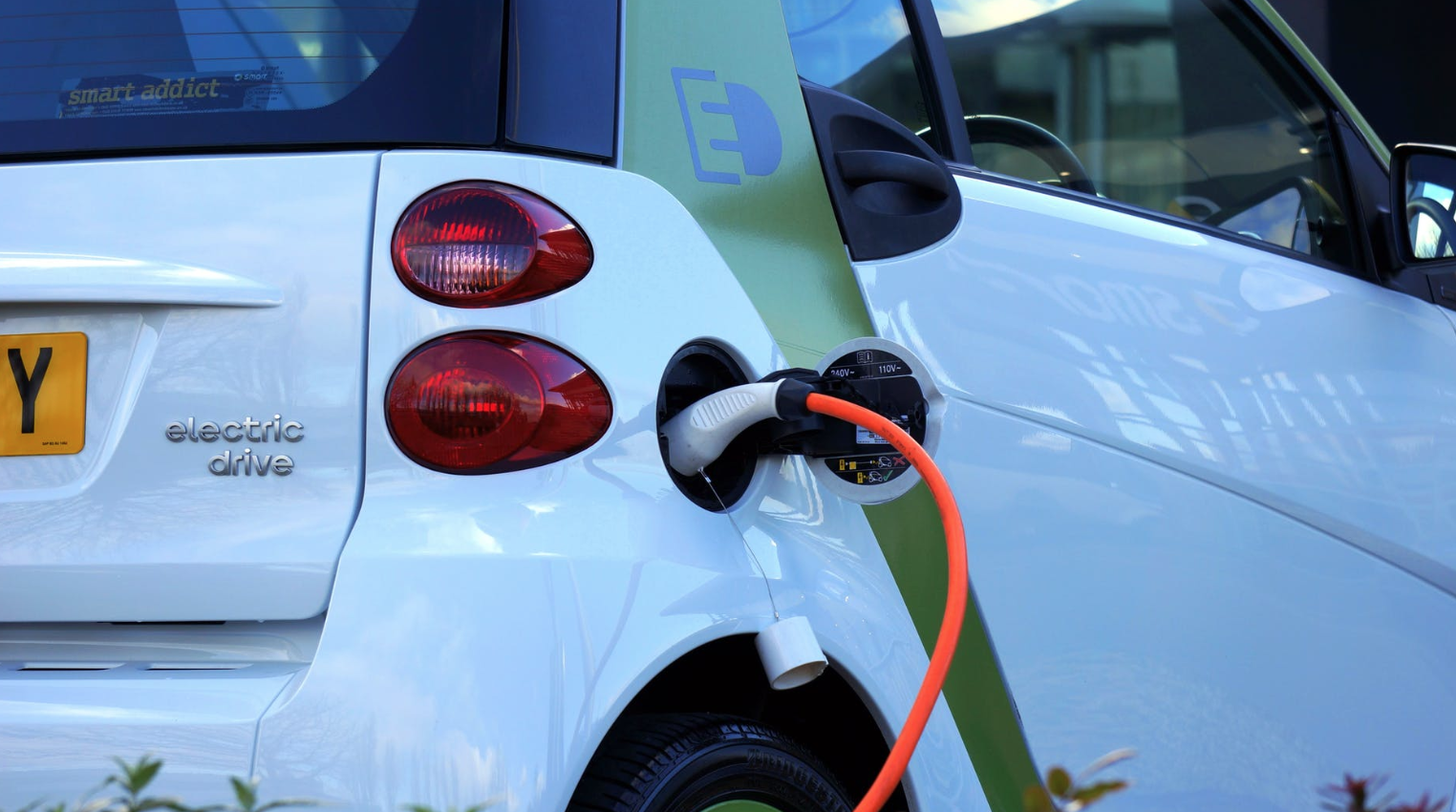 If you drive around Sydney’s lower north shore to Crows Nest, you’ll discover more electric Teslas than anywhere else. Bellevue Hill, in the ex-PM’s electorate, has the third most Teslas after Brisbane City in Queensland.

This tells you something: Teslas are not cheap. What it doesn’t tell you is all electric vehicles are just too pricey for most of us.

It’s no wonder only two in 100 new vehicles sold in Australia are electric.

Apart from those privileged people in Crows Nest and Bellevue Hill, who else is buying electric cars? Victorians, for a start, have bought more electric vehicles than any other state in the past 7 years. NSW has seen the biggest increase in sales of electric cars in that time. Of course, two thirds of buyers are businesses. No surprises there.

You could argue most of Australia is too huge and remote for electric vehicles. Not too many charging points in the bush. How on earth can you charge the thing on a lengthy trip from Sydney to Melbourne? Then again, most of us drive less than 30 kms a day and only the unlucky few drive more than 160kms a day.

If you’re in sunny Queensland, you can take advantage of its brand new charging network stretching from Cairns to the Gold Coast. So there’s no range anxiety there.

Are these vehicles environmentally friendly? After all, they use coal-fired electricity, contribute to congestion, and keep us all addicted to personal transport.

Even so, the cost of owning an electric vehicle over 3 years is lower than you might think.

For a start, you don’t pay any fuel levies.

Right now the owner of a $130,000 Tesla pays nothing to use the roads, compared to the poor 10-year old Holden Commodore owner.

How can this be fair? It’s not. But eventually the government will get round to charging on a pay-as-you-go basis, so you might want to get in before it does.

Insurance for electric and conventional cars costs much the same and there is no obvious difference in CTP prices. You can find the cheapest price for your electric or other vehicle here.

Electric cars should have the same driving range as petrol cars by 2024 – only 6 years to wait. So if you’re planning lots of long trips, that might be the time to buy.

Of course, if we showed more interest in buying and driving electric cars in the first place, someone would build those charging networks in no time. Perhaps if there were more incentives to buy them, we would. But which comes first – the electric chicken or the electric egg?

Morganite vs. Diamond: Which One To Buy? 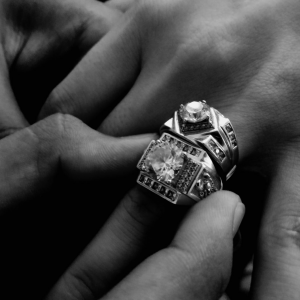 Morganite vs. Diamond: Which One To Buy?

Ever since Ben Affleck proposed to J. Lo with a pink diamond ring, pink, peachy, and salmon-colored gemstones became...
© Onya Magazine 2009 - 2021
Back to top