Wearable Tech in 2018: A Novelty or Not? Practical or Passing Fad? 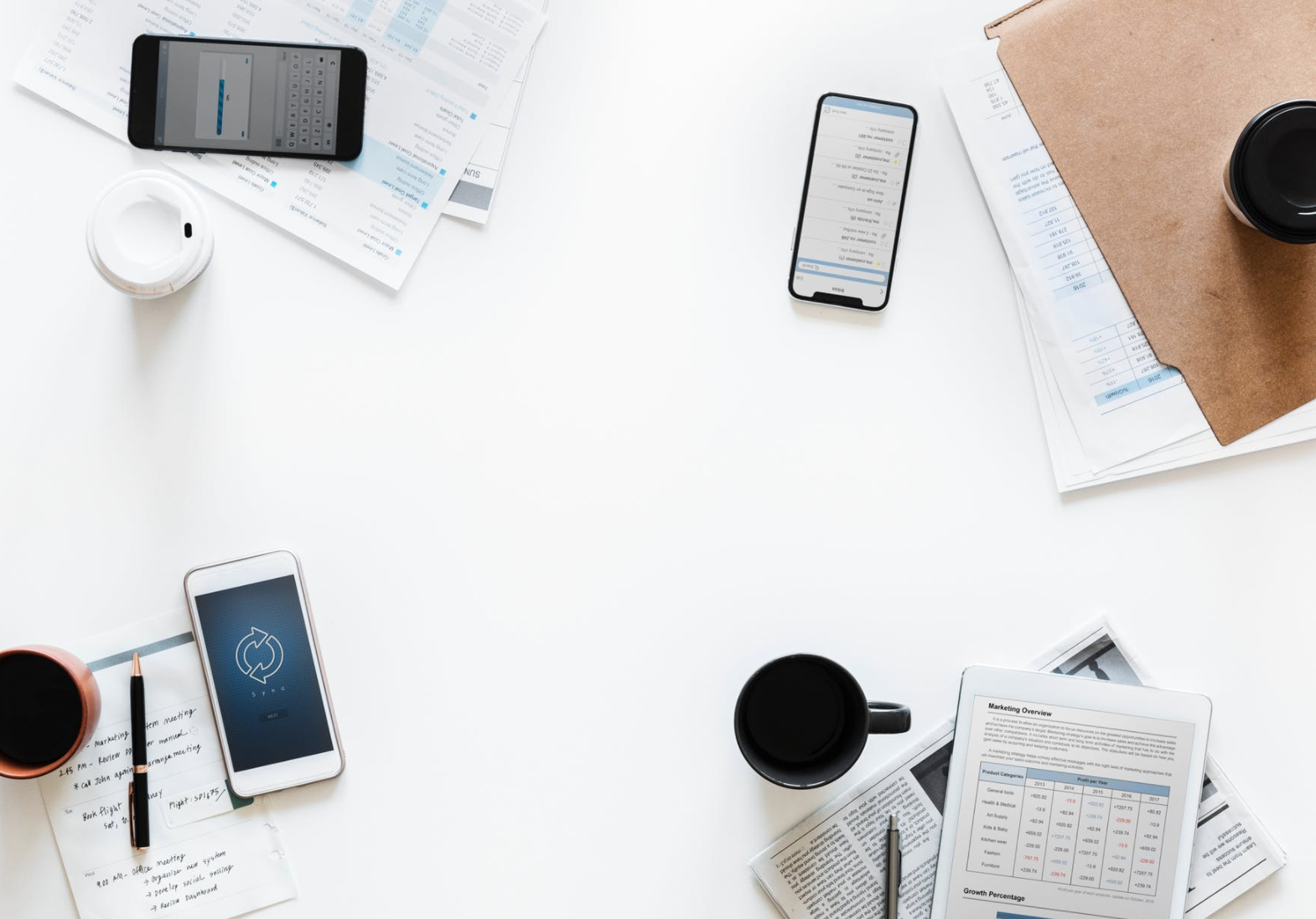 Wearable technology is a relatively new concept – but it is beginning to catch on and become more mainstream.

When it first became available, the response wasn’t what the manufacturers had hoped it would be. The Apple Watch came out in the Spring of 2015, and although there were a few enthusiasts who thought it was a cool gadget, sales reflected the fact that it wasn’t an essential that people couldn’t live without. Three years later, the question arises, is wearable tech in 2018 a novelty or not? Here is what we discovered.

Customers are looking for specific features

Just because wearable technology is a novelty, doesn’t make it practical, useful or desirable. Most people are not looking for something trendy as much as they want new technology that offers them real benefits. For example, the new Fitbit bracelets appeal to people who are interesting in tracking their activities for the sake of improving their general health. Tracking exercise on a daily basis is helpful for anyone trying to increase their levels of physical activity or to burn more calories than they consume. Some bracelets even have programs that can track food consumption and compare calories consumed with those that are burned. These are popular forms of wearable technology for 2018.

The iWatch has been vastly improved since its first launch date. It offers wearers a variety of different functions including the ability to play slot games from their wrist when waiting for an appointment or during other periods of down time.

The SmartSleep Tracker is a wristband monitor gaining popularity for people who have problems sleeping. It’s simply worn on the wrist, and the innovative new technology provides features that help to improve sleep patterns. Although there isn’t a lot of information yet released about how it works, it’s something that is highly likely to be a success, if it works the way that it’s advertised.

Intel picking up the pace

Intel took Google’s idea and decided to design their own brand of smart glasses. There is a rumor that they will release their version called Vaunt at some point in 2018. They will be less expensive than Google Glass, and will provide basic features including smartphone notifications, amazing sound, the look of regular glasses and a lightweight composition.

For 2018, we’ll see a wrist worn band that tracks alcohol consumption. Users will know if they’re still legal to drink or not. This device will come in handy and it may even save lives in the long run. We’re not quite sure about all the features it will come with yet, but it is likely to become popular in the wearable technology arena.

Plum Flow is another new device coming out that monitors the level of pollution in the air. This device could go either way in popularity. Anyone who is concerned about what is in the air that they’re breathing will probably at least give it a try if the price isn’t too high.

It looks as though wearable technology is moving past the novel approach and hitting hard on the issues that real people care about. Health, fitness and safety are universal concerns and the new products that are about to be released may turn the notion of novelty into practical usefulness. 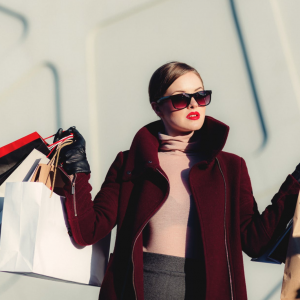 We all want to look good, and whether you’re trying to look your best for social events or for the office, looking...
© Onya Magazine 2009 - 2021
Back to top