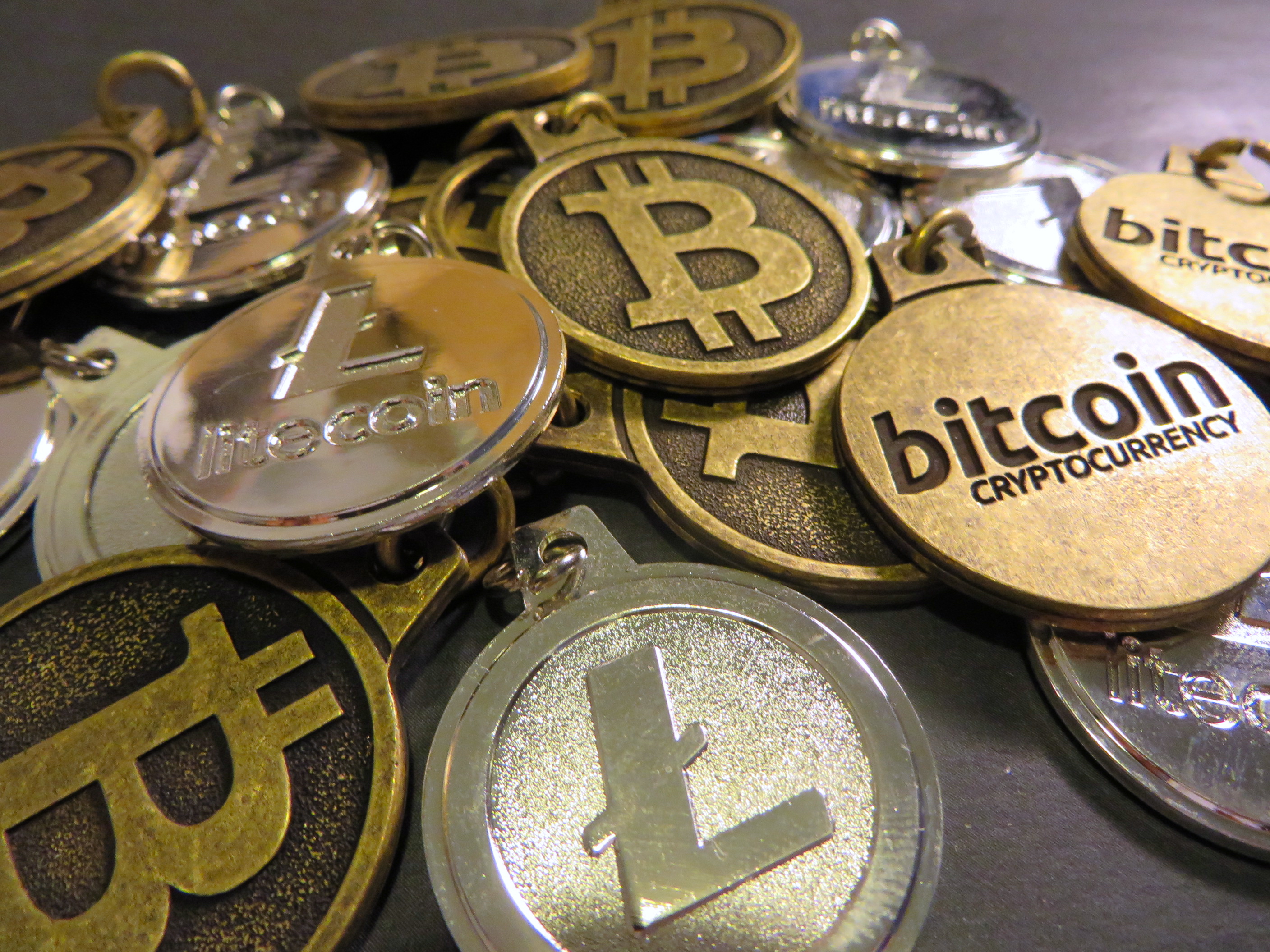 Here at Onya Magazine we’ve endeavoured to highlight some of the most interesting innovations in our lives, and with many hi-tech gadgets popping up on all of our Christmas lists, it seems like the perfect time to check out the best in Australian tech.

Much has been made of the prime minister’s $1 billion AUD innovation fund, and whether this is merely a way to grab newspaper headlines, or a heartfelt pledge to help the country move beyond its agricultural and mining heritage remains to be seen. But few would argue with the fact that Australia has already shown some impressive innovation in the tech world.

The way in which we transfer money has gathered a huge amount of attention in recent months with the arrival of Apple Pay as well as Android devices offering a contactless way of making payments. But many would point out that it’s the introduction of the Bitcoin technology that has more far-reaching and possibly revolutionary effects.

The origins of this crypto-currency are still somewhat shrouded in mystery. However, recent reports have stated that the Bitcoin creator may well be Australian. Whether it turns out that Craig Steven Wright is the real person behind the Satoshi Nakamoto pseudonym remains to be seen, but few would doubt that the arrival of Bitcoin as being one of the most significant moments in tech history.

Issues of payment also loom large in Australia’s booming online casino industry. Sites such as Lucky Nugget have been prospering in the new digital gaming environment with their blog aiding players with a guide to slots’ paylines that quickly illustrates how quickly the nation’s public have adapted their mobile devices for a variety of uses.

This can also be seen in the rise of Australian streaming services such as Presto and Quickflix who’ve quickly catered to the way that the country has switched its methods of consuming the latest television and film media.

Australian companies have also been significant in how that they have developed technologies for the workplace too. The Melbourne-based software company Envato was recently voted Australia’s coolest tech company as a result of their pioneering work in creating online marketplaces so that just about anybody can easily sell their self-made products in the digital domain.

And such entrepreneurial spirit can be seen to fulfill many an Australian’s ultimate ambitions with the recent news of one man’s quest to crowd-fund his own remote pub over 100 miles north of Melbourne.

Which all goes to show that whether it’s creating marketplaces, explaining casinos, building pubs or even creating a revolutionary currency, Australia’s tech innovators are always producing something interesting.

Lessons in Motherhood: Travelling With A Baby 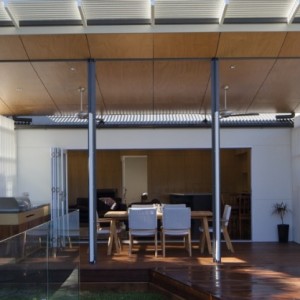 As property prices make their way up and up, more and more of us are choosing to renovate our homes to add value and to add more...
© Onya Magazine 2009 - 2020
Back to top