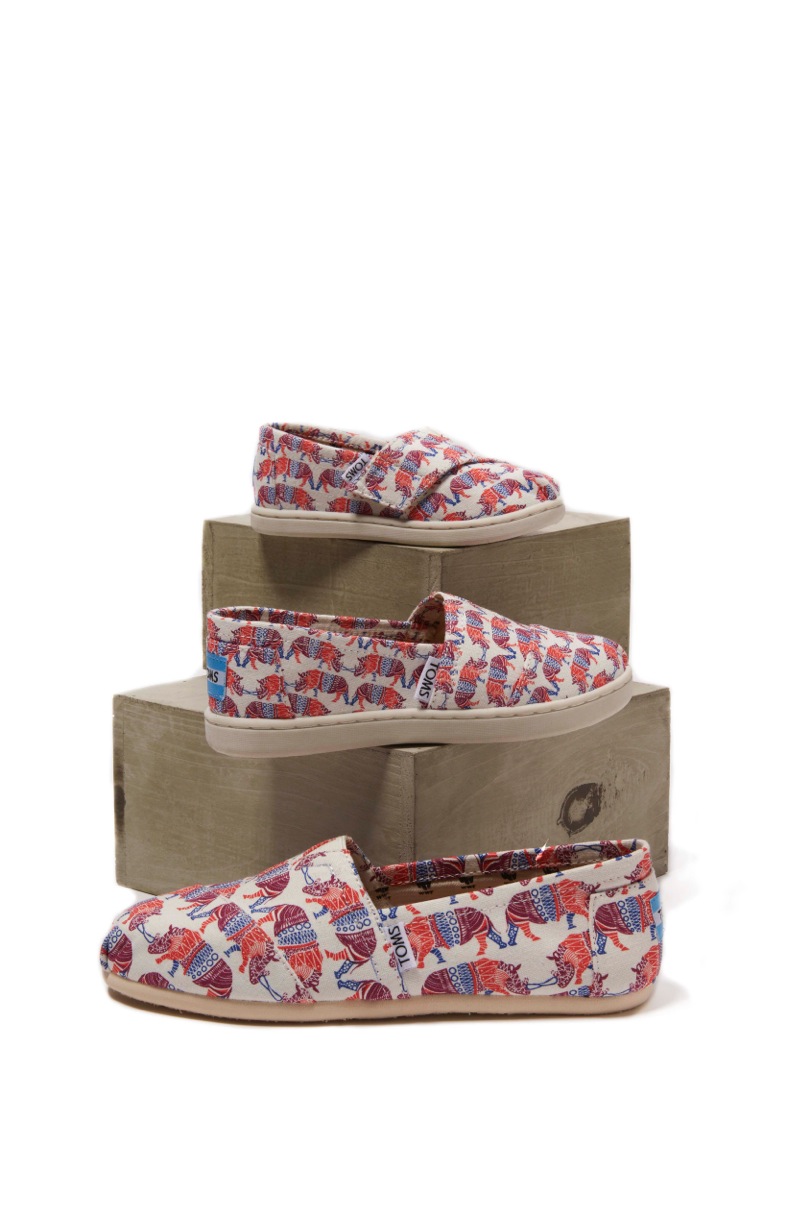 TOMS has parterned with the World Wildlife Fund to launch the third collection from the TOMS Animal Initiative – and to also provide financial support to its global conservation efforts, including those dedicated to protecting rhinos.

Founded in 2014 by Heather Mycoskie, TOMS Chief Animal Lover, the TOMS Animal Initiative was set up to drive awareness and provide financial support to a range of global animal conservation efforts.

The WWF has been working to protect rhinos for over 50 years, with strong partnerships from grassroots to governments. Rhinos are fast-facing threat of extinction, due to illegal trade in valuable rhino horn by poachers and the destructive human impact on their habitats. WWF’s conservation efforts have helped double the number of black rhinos in Africa, and established new populations of greater one-horned rhinos in India and Nepal.

“We are so excited to be partnering with WWF to protect threatened species, including rhinos. I’ve always loved these majestic animals and together we can bring attention to the threats rhinos face,” said Heather.

The limited-edition Rhino collection Classics shoes for men, women ($75) and kids ($55) feature a colourful rhino print, and are made with vegan-friendly materials.

As always, for every pair of shoes purchased a new pair of shoes is given to a child in need. One for One. With the TOMS Animal Initiative the lives of people and animals can be improved globally. 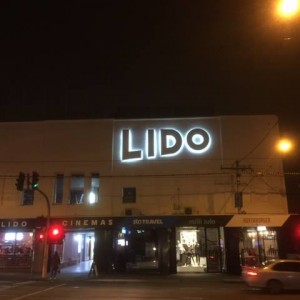