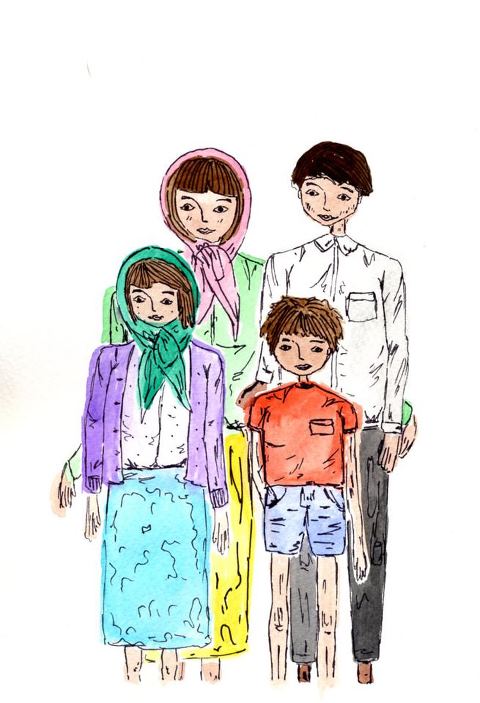 Dispelling the lies and misrepresentations that are abundant in Australia…

This was the problem that 23-year-old social entrepreneur, Dana Affleck, was confronted with before she decided to launch the Road to Refuge, an interactive, educational website about asylum seekers.

Road to Refuge is a revolutionary website that allows users to be placed in the shoes of an asylum seeker through their journey from their country of origin to Australia.

The website features fictional asylum seekers, each with their own segmented story about their experiences in their hometown. At each crossroad, the user is asked to make a decision on behalf of the character, shaping the outcome of their journey.

The user is asked whether, in the given situation, they would flee the country or stay. From there, the user-simulated journey takes them to various detention centres like that that would be experienced by refugees each day.

At the moment, Dana believes that the media has disproportionally framed the issues surrounding number of asylum seekers coming to Australian shores.

The latest census in 2011 revealed that Australia was hosting just 0.2% of the world’s global total of asylum seekers, with the majority of illegal residents being American and British citizens.

Dana said the website is an important step forward for Australia, helping to dissolve the ‘us’ vs ‘them’ mentality.

“I want to empower people to make up their own mind with the facts and the stories like I have over time. If it was accessible and engaging then the hope is that people would use it as a spring-board for their own self-education about asylum seekers and refugees,” she said.

Road to Refuge helps users relate to the harrowing situations faced by asylum seekers day in, day out. Simple and non-invasive, the website takes an intimate look at the typical refugee’s life and invites you to learn more.

Removing the veil firmly affixed by the Australian media, Road to Refuge is an important forum designed to help young Australian’s understand more about asylum seekers then what is told in newspapers and online.

Highly recommended, head to Road to Refuge to learn more about the true journey faced by asylum seekers across the globe.

'The Junior Gourmet' - Best Children's Cookbook In The World 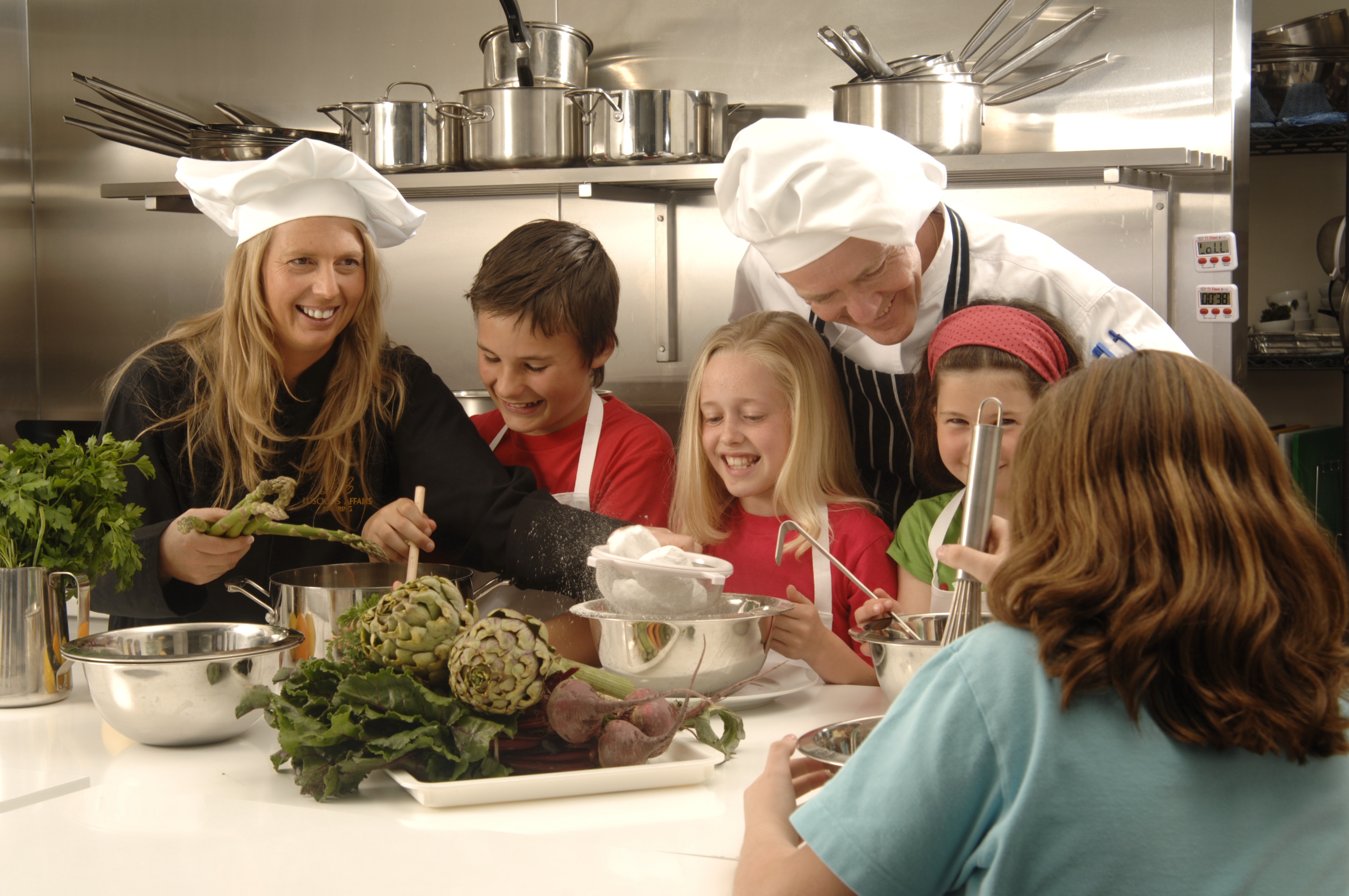 'The Junior Gourmet' - Best Children's Cookbook In The World

The Junior Gourmet, a children’s cookbook written by Melbourne chef, Elizabeth Long, has recently been awarded first...
© Onya Magazine 2009 - 2021
Back to top