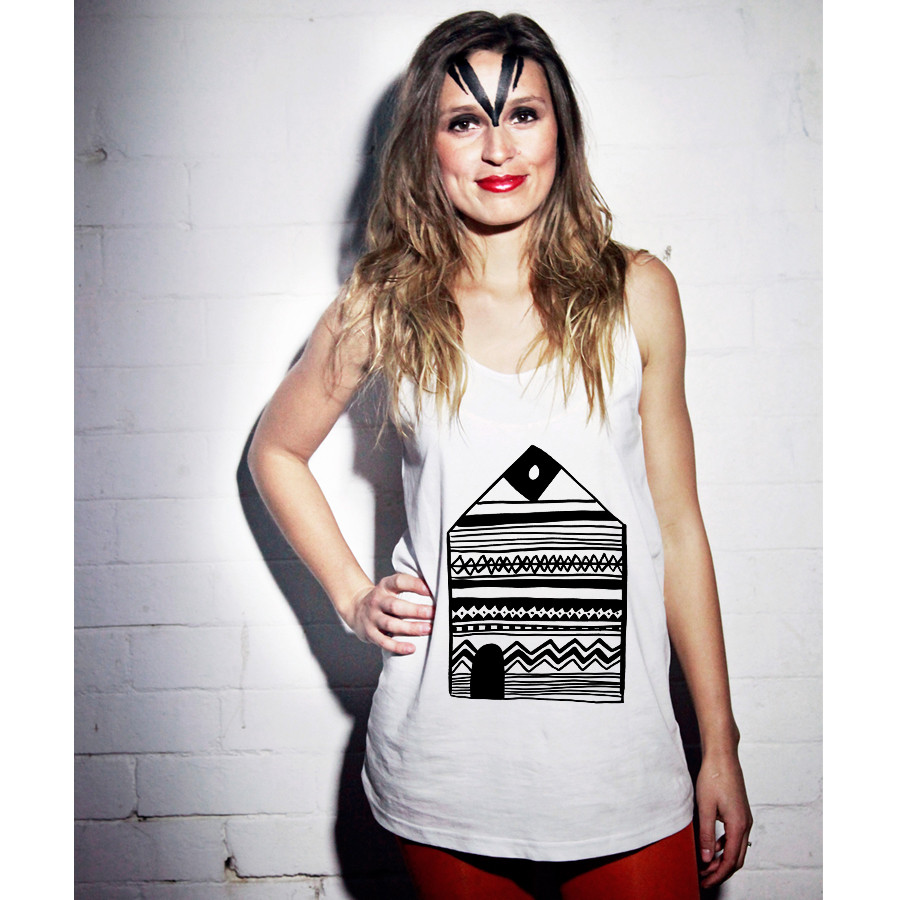 O’Shirt has teamed up with the Botswana Orphan Project (BOP) for their fifth campaign in raising awareness and funds for charities with their designer t-shirt sales. Each fortnight, O’Shirt selects a special designer to create a limited edition tee that embodies the cause that has been chosen for the campaign, with $7 of every shirt sold going towards the charity of choice.

For this particular campaign, the O’Shirt team has decided to shake it up a little, offering a “Pay What It’s Worth” campaign, giving customers a chance to give even more to the cause. Some may say this is a risk as customers have the option to pay less, however O’Shirt is positive and excited for the response of their community.

O’Shirt Co-founder, Ryan Williams, is a Botswanan who received a scholarship from the government to study in Australia and now as the Co-founder of O’Shirt and the founding director of BOP, he has found an avenue for his passion of serving others.

The Botswana Orphan Project has built six orphanages in an effort to help alleviate the problematic situations arising from the HIV/AIDS crisis in Botswana, volunteers from Australia and Canada have and will be travelling into the country to construct Orphan Centres. The Orphan Centres will then be run by locals, international volunteers and local churches.

The goal now is to support the care of 350 children (which is BOP‘s target), whilst they pursue financial sustainability.

O’Shirt will not only be donating the proceeds of every O’Shirt sold to the cause but will also be donating a soccer ball for the kids of BOP as well. Ryan Williams will be personally delivering these soccer balls on his next visit to his home country, which will be in the coming months.

For this campaign O’Shirt has teamed up with Sydney based designer, Evi O. Evi O. grew up in Surabaya, Indonesia and moved to Sydney, Australia in 2003 where she studied, worked hard and landed herself a job where she now works with the world renowned, Penguin Books.

Her award winning designs have gained her outstanding accolades making O’Shirt very excited to have her on board for this unique campaign. The happy house graphic she has designed for O’Shirt signifies the roof over the head of these precious Botswanan orphans. It provides shelter, love and hope for a better future. “The House of Joy” tee, named after BOP’s orphanage in Maun, is a special one and O’Shirt is ecstatic to be sharing it with their community. 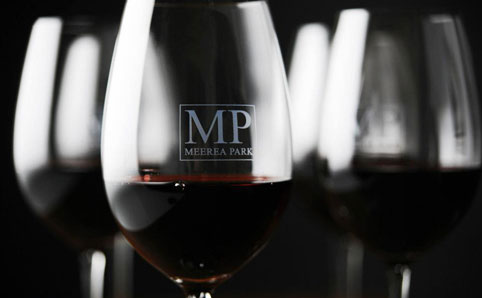 One of the Hunter Valley’s most awarded boutique wineries, family-owned Meerea Park, will open its new cellar door...
© Onya Magazine 2009 - 2021
Back to top