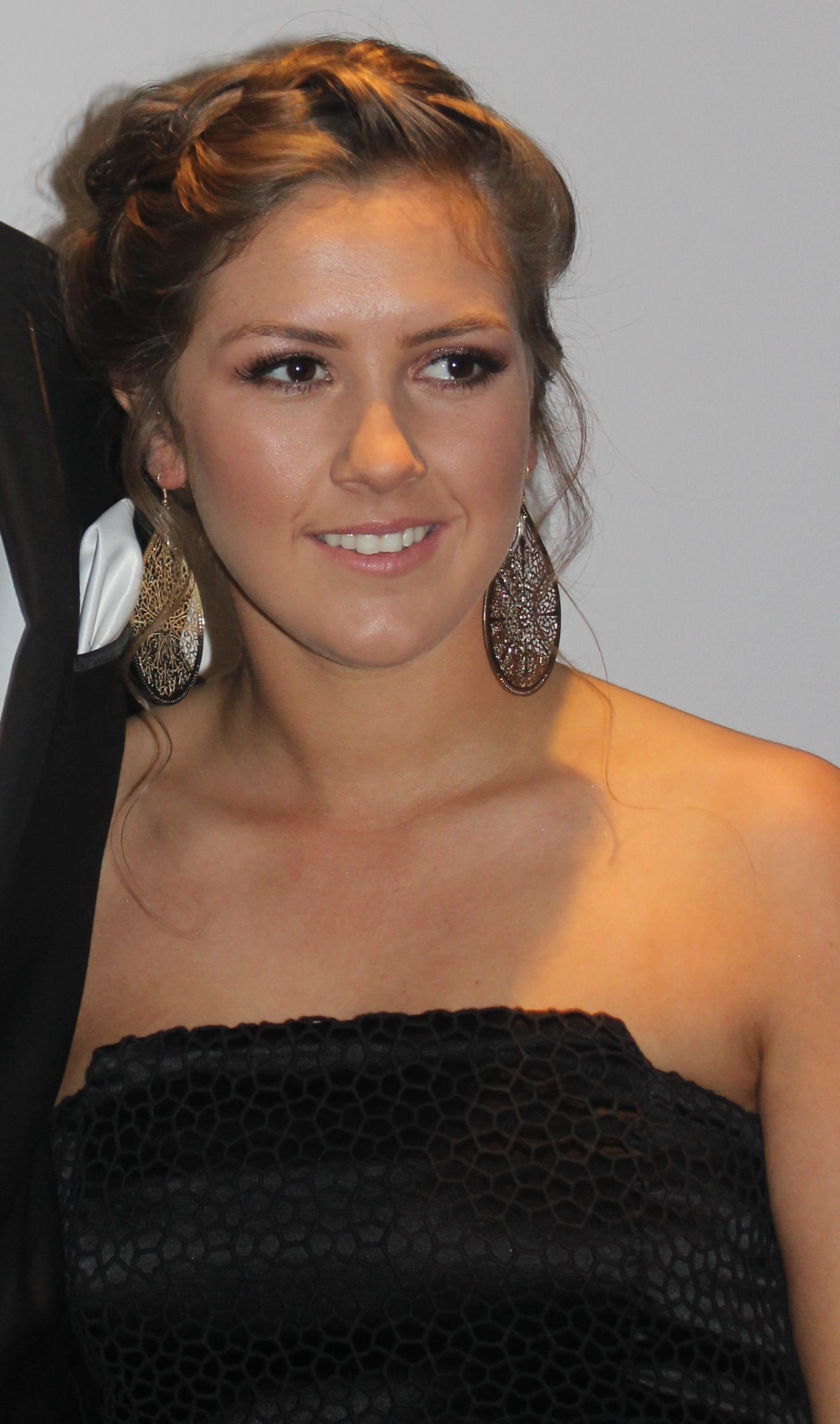 Brooke Taylor Michalanney may be profoundly deaf but this has strengthened her resolve to be a “highly trained, well-educated, compassionate, hardworking health care professional”.

That dream has been given a substantial boost courtesy of this year’s Cochlear Graeme Clark Scholarship for Australia and New Zealand, an accolade awarded to an outstanding person who has received a Cochlear implantable hearing solution. The scholarship honours Professor Graeme Clark, Australian inventor and pioneer of the world’s first multichannel cochlear implant.

Currently studying a Bachelor of Midwifery at the University of South Australia with the goal to qualify for a coveted linked Bachelor of Nursing, Brooke says the scholarship was a welcome surprise.

“I couldn’t believe it and initially thought I’d just been shortlisted so it’s crazy to think I’ve actually won,” she says.

After experiencing hearing difficulties identified when she was 18-months-old, Brooke’s hearing loss worsened after she suffered a blow to her head when she was five-years-old.

“Schooling has definitely been one of my biggest challenges I have had to face,” she says. “As the first profoundly deaf hearing person at all the schools I attended, it was a constant battle trying to educate others about my disability. No classrooms met acoustic standards, and some teachers were ignorant and disinclined to adjust their teaching styles to assist with my learning.”

Where others might have faltered, Brooke’s aptitude and determination resulted in an outstanding 92.3 ATAR score. 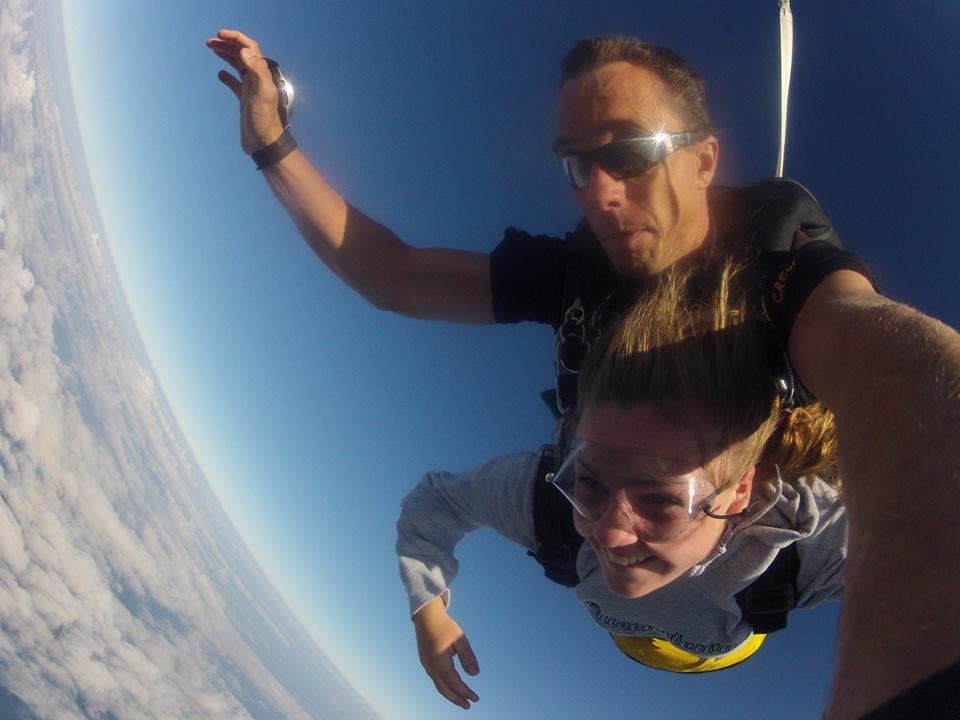 Role model in the making

An avid young sportswoman who has skydived and swam with sharks, Brooke is currently the captain of the Newtown Jaguars in Adelaide’s Metropolitan Netball Division.

“I also coach one of the junior teams and umpire school netball at Marryatville High School,” she says. “I enjoy my role as a mentor, teaching and coaching the younger girls.”

Despite the challenges that come with profound hearing impairment, Brooke says she has never let it get in the way of her competitive spirit, nor her professional ambitions.

“Hearing impairment, for me, has never been an excuse not to do my best to succeed and conquer all obstacles,” she says. “I want to be a good role model for young people and show them that having a hearing impairment does not mean you have to settle.

“We will all encounter challenges throughout our lives that we need to overcome and I don’t ever intend on letting my hearing impairment hold me back from experiencing what life has to offer.”

“I am proud to recognise this remarkable student and reward her with this accolade,” he says. “Like so many of our past scholarship recipients, Brooke has overcome remarkable challenges, and has already achieved so much in her young life. I am excited to see what is in store for this inspiring young woman.” 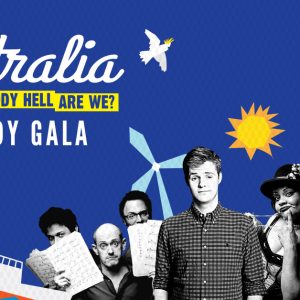