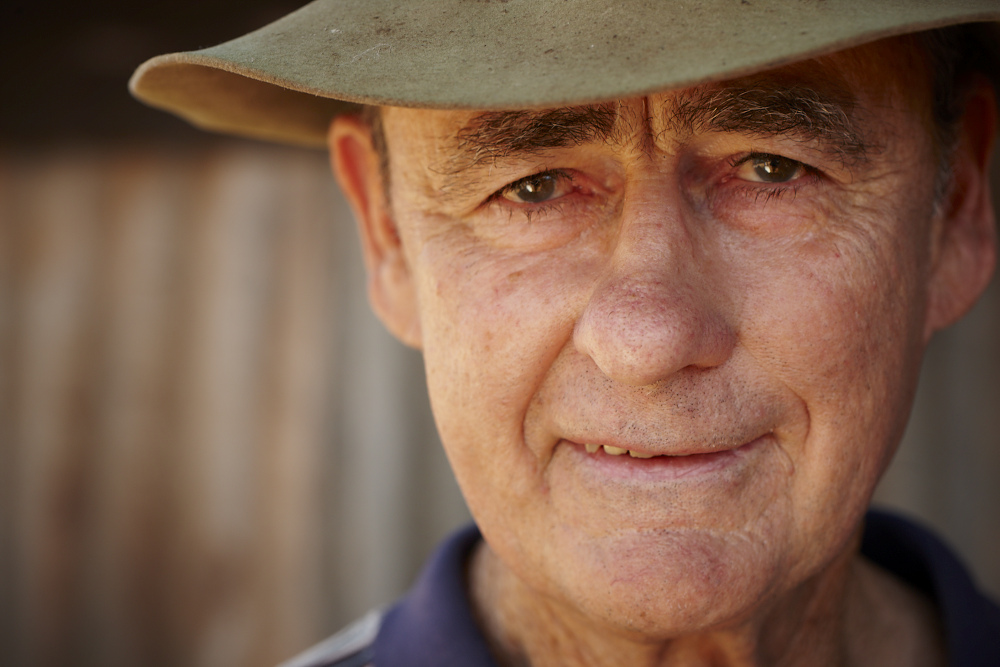 A life-saving gesture on the Western Australian goldfields in the 1860s forged a lasting friendship that lives on today in a dairy farming dynasty.

This ‘Legendairy’ story of friendship, families and farming shows there is gold to be found in dairying, even in the toughest circumstances.

It starts with Patrick Fitzpatrick, who came from Ireland around 1860 and settled in Queensland before learning about the gold rush at Kalgoorlie.

Inspired by the prospect of striking it rich, he made his way to Fremantle, bought a wheelbarrow and filled it with supplies for an arduous 600-kilometre journey by foot to find his fortune.

He did find a fortune but it didn’t come in gold nuggets; it came in friendship and eventually in dairy farming.

One day while out prospecting, Patrick came across a man who was dying of thirst.

He shared his water with the dying man and helped him to recover.

The man’s name was Tim Corrigan and like Patrick he was an Irish immigrant lured to the goldfields in pursuit of riches from a hostile soil.

The pair struck up a friendship but neither of them struck it rich and they decided that scavenging for gold in the sandy and dusty hills around Kalgoorlie was a waste of time.

Instead, they travelled to an area north of Bunbury where water was plentiful. They purchased adjoining 250 acres of land for 10 shillings per acre and started clearing the heavily forested site to set up dairy farms.

It was tough work but it paid off and both men built successful farms.

When Tim Corrigan died he repaid Patrick’s act of kindness and willed him his portion of the land.

Now, more than 150 years later, the farm that started through strong friendship continues as a family enterprise spanning five generations.

Patrick’s grandson Darrell tells of the friendship that flowed from kindness and into milk.

“My grandfather had water with him and shared it and more-or-less brought Mr Corrigan back to life,” he said.

“They became great mates and decided to get out of the heat and lack of water and go south to somewhere where there’s more water and less chance of dying of thirst.”

They still found it tough but this time they found success.

“Judging by the timber on the roadsides, it would have been some achievement and very hard work to clear the land,” Darrell said.

“They would have had only horses and basic manual labour.”

But this time they had water and good prospects so they persisted and succeeded.

Throughout the years they remained best mates, and while Patrick married and started a family, Tim remained a bachelor.

“When Mr Corrigan died he left his land to my grandfather who had five children so we had 500 acres. After various partnerships, my dad, also called Patrick but generally known as Joe, ended up with 250 acres which eventually came to me,” Darrell said. 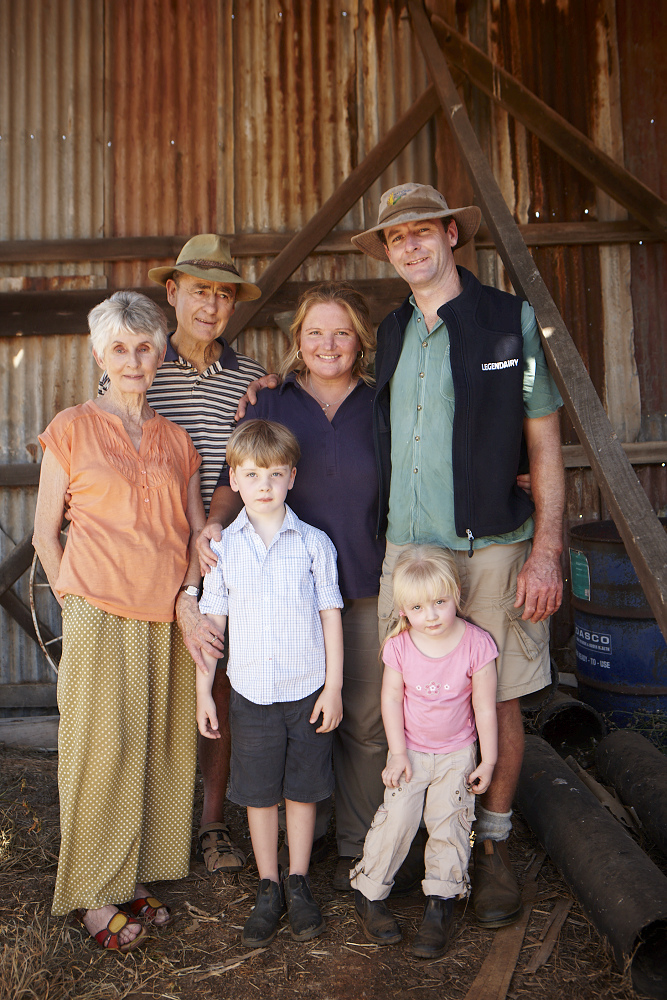 Today, there are three generations of Fitzpatricks living on the original farm, about 120 kilometres south of Perth. Darrell and his wife Helen have been dairying on the land for the past 50 years. His son Luke and his wife Vicki and their young children also live on the farm and are taking over as part of a succession plan.

It’s the family nature of dairy farming and rural friendships that continue to appeal to Darrell.

When asked what he likes most about dairy farming, Darrell is quick to say, “working with family”.

He loves the country lifestyle.

“I did my matriculation at 16 and could have gone to university. Many of my friends did but I opted for country life. There’s something good about country friends.

“My father was good enough to allow me to take time off when I was about 24 and I wanted to see the rest of the world. I didn’t get back here for nine months but I was always coming back.”

Darrell is a supporter of the Legendairy communication initiative to improve the profile and reputation of the dairy industry and has clothing branded with the logo, though he’s sometimes reluctant to show it off.

“I’m proud of the industry but I’m not much of an extrovert,” he said.

“We’ve got a particularly good looking farm here and produce a good quality, healthy product, which I’m proud about.”

The successive generations have been keen to maintain a healthy environment on the farm.

“We planted a lot of trees that make this farm stand out,” he said.

The irrigation country was previously land-planed.

“That land drains well and is easy to irrigate. That has been a big achievement.”

Next on the agenda is replacing the 41-year-old dairy.

“Luke is taking on that challenge,” Darrell added.

The farm has Jersey-Friesian cross cows.

“They’re not a very big animal. We look for a smaller frame so they’re not so big and bulky in the dairy and so they give good returns on what they eat,” Darrell said.

The Brownes suppliers average about 27 litres per cow.

Now 72, Darrell has seen a lot of changes in the dairy industry.

“The farm is irrigated and we used to clean drains with a shovel by chipping out grass. Nowadays we use sprays.

“When conserving fodder it used to be loose hay, then we’d load in windrows, then it was small bales. Now it’s large bales.”

Darrell is pleased to have seen the end of 10-gallon milk cans. When he was 19, he slipped when lifting a milk can and ripped his back, leading to four operations.

“That’s just part of life. I’ve been lucky and get around all right. I just have to be sensible.”

Looking to the future, Darrell would like to see coordinated bulk milk sales into China and Korea.

“It is tough to make a living in dairy farming so we have to look at new markets,” he said.

The farm is steeped in history and Darrell hopes the connection continues for many years to come.

“It was pretty amazing. Grandad brought this guy back to life and in payment, in a way, Mr Corrigan left this block of land to him and started all this. 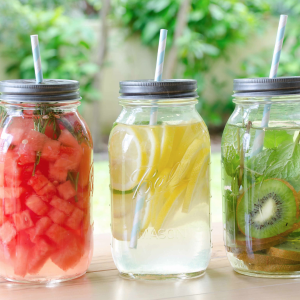 Fresh is best when it comes to coconut water! Throughout my childhood travelling to Fiji, my stepfather would always...
© Onya Magazine 2009 - 2021
Back to top