John Zanol: Don’t Be Caught Out Buying A Cheap eBike From Overseas 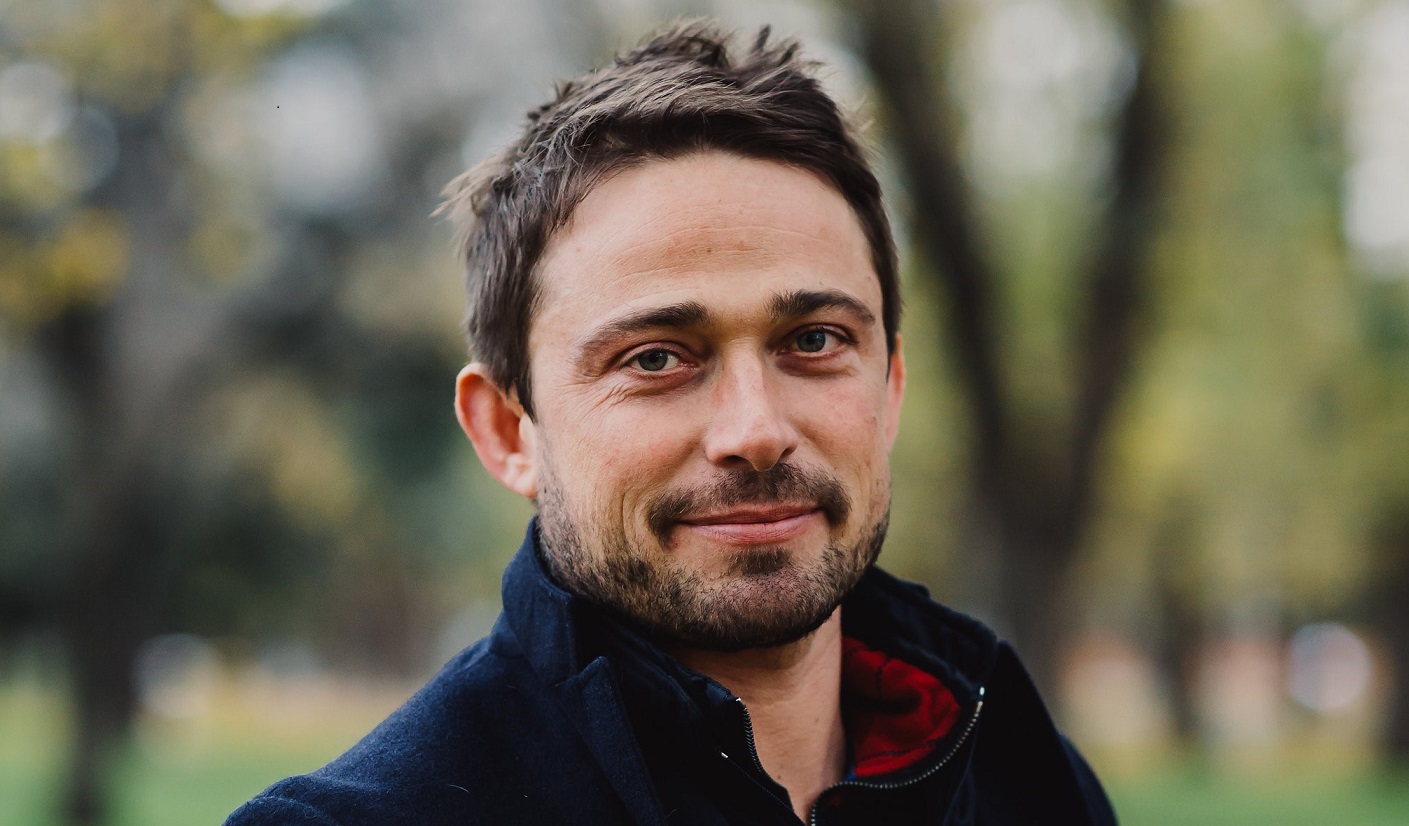 John Zanol, founder of Dolomiti Electric Bikes, one of Australia’s most awarded sellers of quality electric bikes (ebikes), is concerned about the growing number of cheap and non compliant ebikes being brought into the country by people buying them online from countries such as China.

“We do have legislation in Australia for ebikes which guides the power capacity of ebikes, where you can ride them and how fast,” John said today.

“In Australia you are only able to ride an ebike with a pedal assist system on roads and bike paths if the ebike has a power output of 250w or less. The ebike motor must be speed limited to 25 kilometres per hour.

“The challenge is that the legislation doesn’t cover quality. We all know that there have been safety problems in Australia with the importation of cheap electrical products such as kitchen appliances, from overseas. Ebikes are no different.

“If you buy a quality ebike, it comes with a quality battery and electrical components which are made by credible manufacturers that meet minimum requirements.

“If you buy a cheap ebike from overseas, the ebike may not contain quality parts, and in fact, could prove to be a safety hazard.” 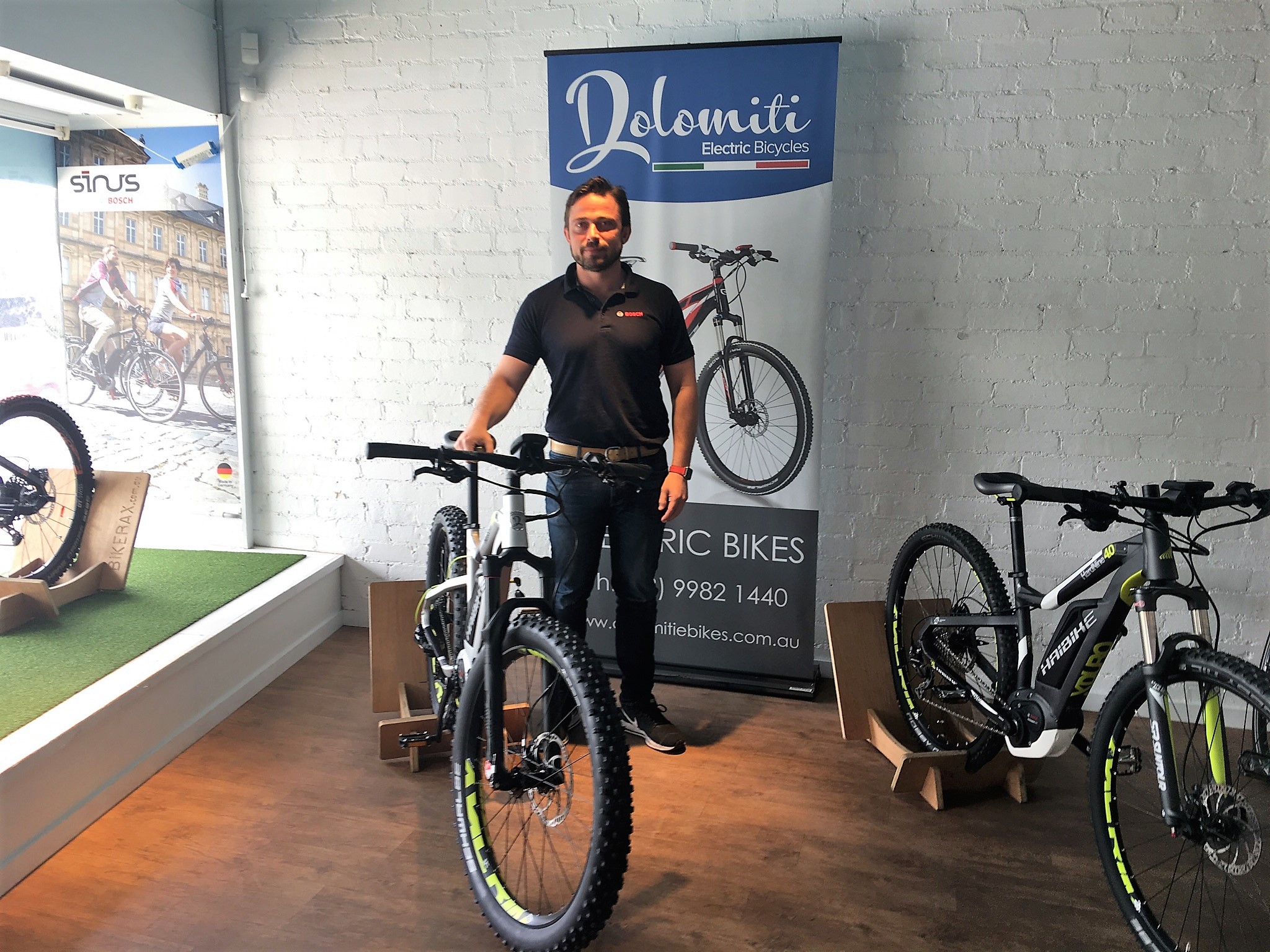 According to investigations launched by the European Union, China has been dumping electric bicycles in Europe. Chinese companies have been exporting their electric bicycles at or below their actual manufacturing costs because they are receiving subsidies from the Chinese Government.   This is causing issues for the local ebike industry in Europe and also posing issues in relation to quality and safety.

“The issue here is Australia is one of safety and endurance,” John added.

“Quite a few people have come to me who have bought an ebike online from China wanting to replace the battery because the battery has died within a few years.

“Good quality ebike batteries last for many years and they are replaceable.

“Because many of the imported ebikes are such poor quality and contain really unusual components, their batteries do not last for long and it is nearly impossible to replace the battery or any of the parts. Without the battery the ebike is useless. There isn’t really anything else you can do other than throw it away.

“People are left very disappointed and out of pocket. A good quality ebike with reputable components should last you a life time.

“This is why quality ebikes do cost a bit more. Good quality batteries will last for many years, but they can be expensive. Some cheap ebikes from overseas are known to carry poor quality batteries and can catch fire, explode or even burn down your house. If you wanted another reason to avoid cheap nasty ebikes from China, this is a good one.

“My advice to everyone is, if you are thinking about buying an ebike, visit an Australian ebike specialist who offers a range of good quality ebikes. You wouldn’t buy a lap top from someone who sells manual typewriters, so why buy an ebike from someone who doesn’t specialise in the technology.” 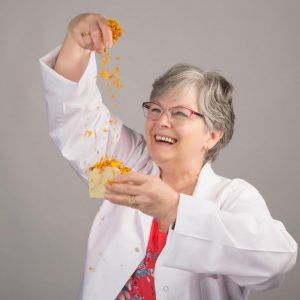 Natural handmade soaps are experiencing a boom across mainland China with households prepared to pay a premium to buy them....
© Onya Magazine 2009 - 2020
Back to top